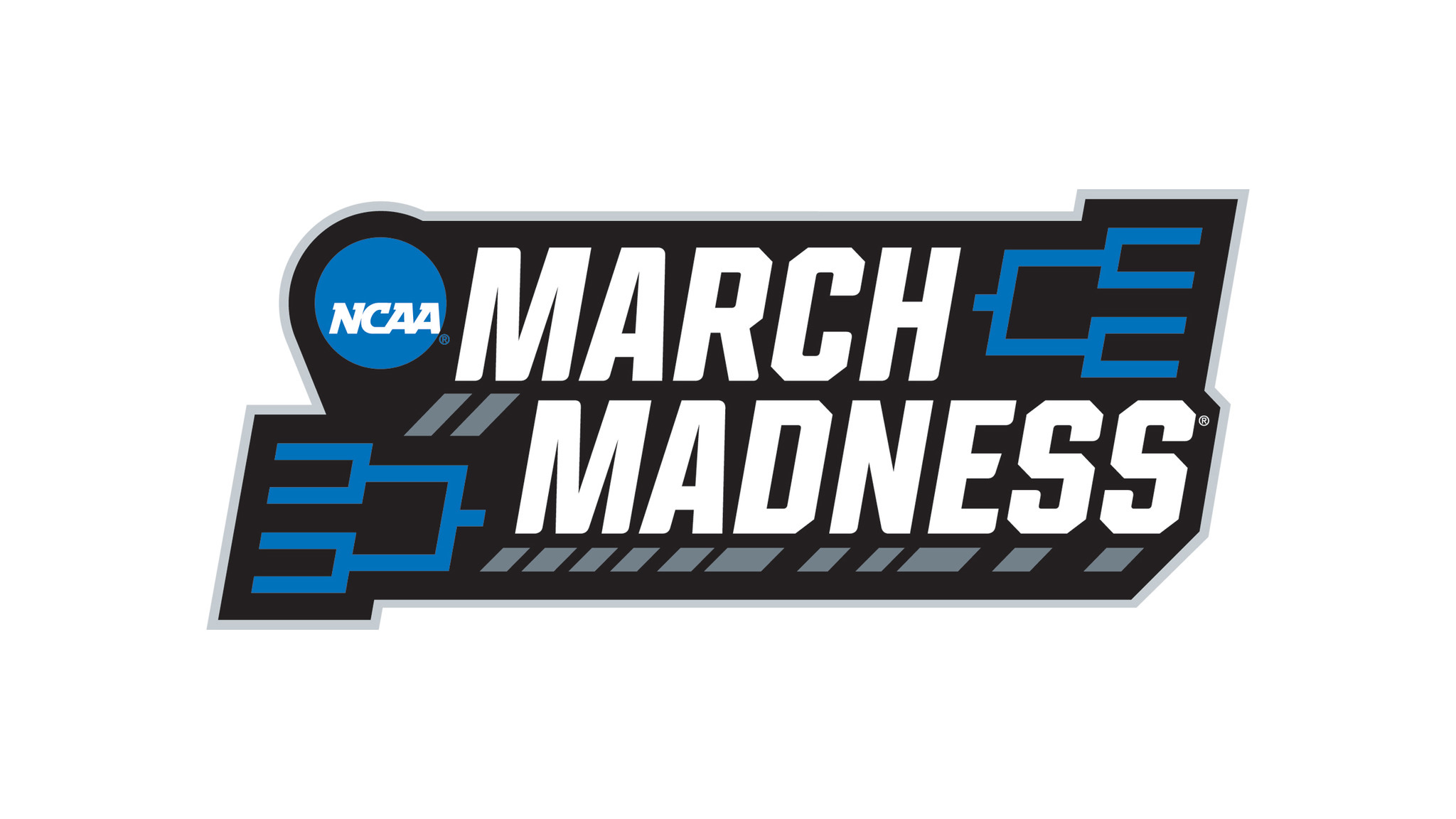 Special thanks to Matt Parrino (@MattParrino) the NewYorkUpstate.com beat writer and University at Buffalo alum for helping us Texas Tech fans get to better know our next opponent, the Bulls. He happily agreed to do this interview with us at STP on short notice. Here we go –

Swany – Can you tell us some background on the history of this Buffalo Bulls basketball program?

Parrino – UB has only been back in Division 1 since the mid 1992 after years down in D3. It was a long build to getting the program to be even competitive in its mid major conference, the Mid American Conference. The team didn’t win its first conference tournament title until 2015 under Bobby Hurley. That win catapulted the program on the greatest run in the history of the conference. Hurley left and his assist Nate Oats took over. The Bulls have won 4 of the last 5 MAC titles, something never before done in the MAC. Friday’s win over Arizona State is just the second NCAA Tournament win in program history.

Swany- – Buffalo had an outstanding season, what helped them make it March Madness as the #6 seed?

Parrino – The Bulls have a senior-heavy squad that’s played together for four years. MAC Player of the year CJ Massinburg gets all the headlines, and rightfully so, but it’s a team that legitimately goes seven or eight deep with players that could be in the conversation for all conference honors. Big man Nick Perkins comes off the bench and on most night is arguably the best player on the floor. He’s relentless in the paint and can shoot it on the outside. Jeremy Harris may have the highest ceiling because of his ability to create his own shot. He’s nearly impossible to defend when he’s aggressively attacking the basket. Massinburg is an assassain and plays his best ball when the Bulls are down or need someone to be clutch. They’re a firery, hard-nosed bunch that pressures the ball on defense and attacks in transition on offense.

Swany- Nate Oats has had a unique career path going from high school math teacher to a successful head college basketball coach. What is it about him that makes him such a great coach?

Parrino – He’s an extremely high-level recruiter and a player’s coach. Guys love playing for him. He didn’t just hire a bunch of friends as his assistants when he got the job. He went out and found the best people/coaches to help him build and lift the program. He expects excellence and empowers his players to be who they are and they sell out for him.

Swany- Buffalo is a terrific offensive team. They don’t turn the ball over and they shoot really well. What, if any, is Buffalo’s biggest weakness offensively?

Parrino – If they do get cold from outside they tend to go through lulls in their play. I think a big problem for them during conference play was how much better they were than the rest of the league. They got up big most games and then got bored. When they’re engaged they have so many different ways to beat you. Their defense fuels their offense in the transition games when they’re going at their best. Harris, Massinburg, Perkins, Jayvon Graves, Dontay Carothers, Davonta Jordan, and Montell McRea can all shoot it for 3.

Swany – CJ Massinburg and Jayvon Graves appear to be Buffalo’s most efficient offensive players, what do they do that makes them so good?

Parrino – Graves is a sophomore and the guy who’s going to be the guy when this senior class is gone. He can jump out of the gym, has handles, defends and brings a swagger. Massinburg is a lights out shooter and can get crazy hot (see West Virginia game to start season). He defends multiple positions and is the leader of the team on both ends.

Swany– Do you feel Buffalo is equipped to become the next VCU or Wichita State type program?

Parrino -If they stay engaged and don’t get complacent they can hang with everyone in the country. Harris has been unreal last few weeks and Graves for more than a month but if they go cold and shrink in the big moments the Bulls could struggle. Massinburg could be the key if they face serious adversity but he’s not 100 percent healthy, as he’s been dealing with an ankle injury all year.

Swany – What is your prediction of how the game will go against Texas Tech on Sunday?

Parrino – Buffalo won’t go away so if Texas Texh has a good first half and holds them to 25-35 points that won’t mean much starting the second. I think Buffalo’s defense doesn’t get enough love but they’re going to be tested on the offensive end with this TT defense. It’s going to be an interesting stylistic matchup. Massinburg said Final 4 after the Bulls won MAC title and I’m going to ride with that until I see otherwise. UB – 77, TT – 71