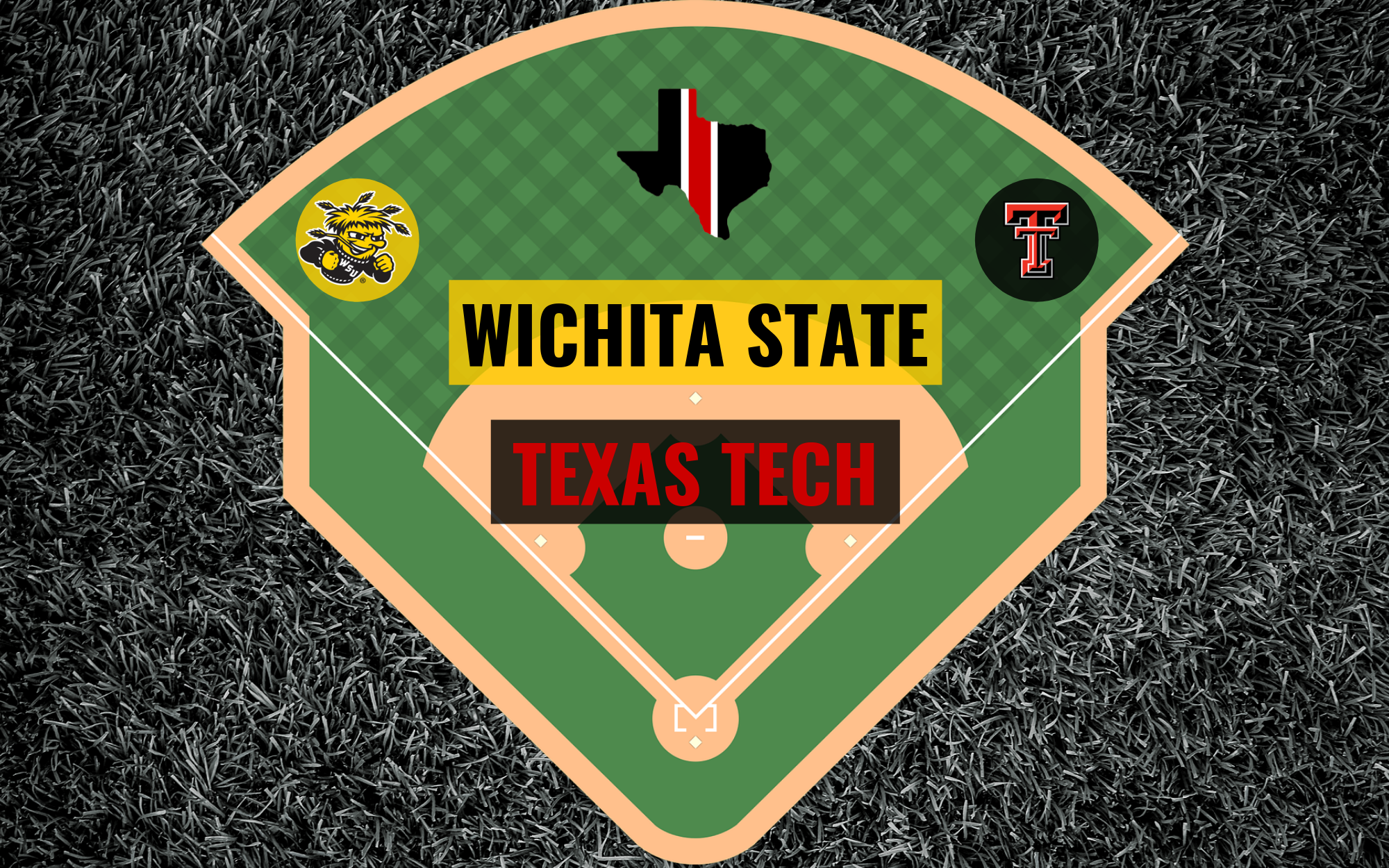 Wichita State, back in the day, was a baseball powerhouse, but have struggled a bit recently. As a quick aside, did you know that Wichita State used to be Fairmount College? Me neither! Anyway, the bulk of the success of Wichita State was by Gene Stephenson who was the head coach for the Shockers from 1978 through 2013 and had an overall record of 1,798-647 which equates to a .735 winning percentage. Stephenson was fired in 2013, but before that, he was actually hired in 2005 as the head coach for Oklahoma, but after a few hours, decided to remain at Wichita State because he didn’t like the scholarship situation at Oklahoma. There’s also this bit from Wikipedia:

Stephenson was suspended in 1999 for his part in the Anthony Molina incident. Molina was due to lead off an inning for the University of Evansville. As Christensen warmed up on the mound, Molina took practice swings 24 feet from home plate. Wichita State’s coach, Gene Stephenson, taught his pitchers to “brush back” on-deck hitters standing too close. Christensen threw a pitch at Molina’s head, the unsuspecting victim looked up just as the ball collided with his face. Molina was taken to the hospital and treated for his injuries. The hitter’s vision fell from 20/10 to 20/400.

Wichita State has not been to the NCAA Tournament since 2013, but that appearance was vacated.

This year, the Shockers opened the season against Grand Canyon, going 1-1, and then losing to Stanford and Pepperdine. They played in the UT-Arlington Classic and went 2-2 overall, 1-1 against SFA and 1-1 against UTA. They then won 2 against Creighton before losing on Wednesday in Stillwater against Oklahoma State.

Cameron Warren, who hit the go-ahead grand slam with two outs in the top of the ninth in the victory, is hoping the positive vibes continue when the No. 10 Red Raiders host Wichita State for a three-game set, beginning with a 6:30 p.m. Friday contest at Dan Law Field at Rip Griffin Park. The game is set to be televised on FOX Sports Southwest Plus.

“Just getting prepared, just doing our normal routine and getting ready for the weekend,” Warren said of what’s important with the quick turnaround from a midweek to weekend series. “Wichita State is gonna come in and give us their best shot. Play well, hopefully. Win some games.”