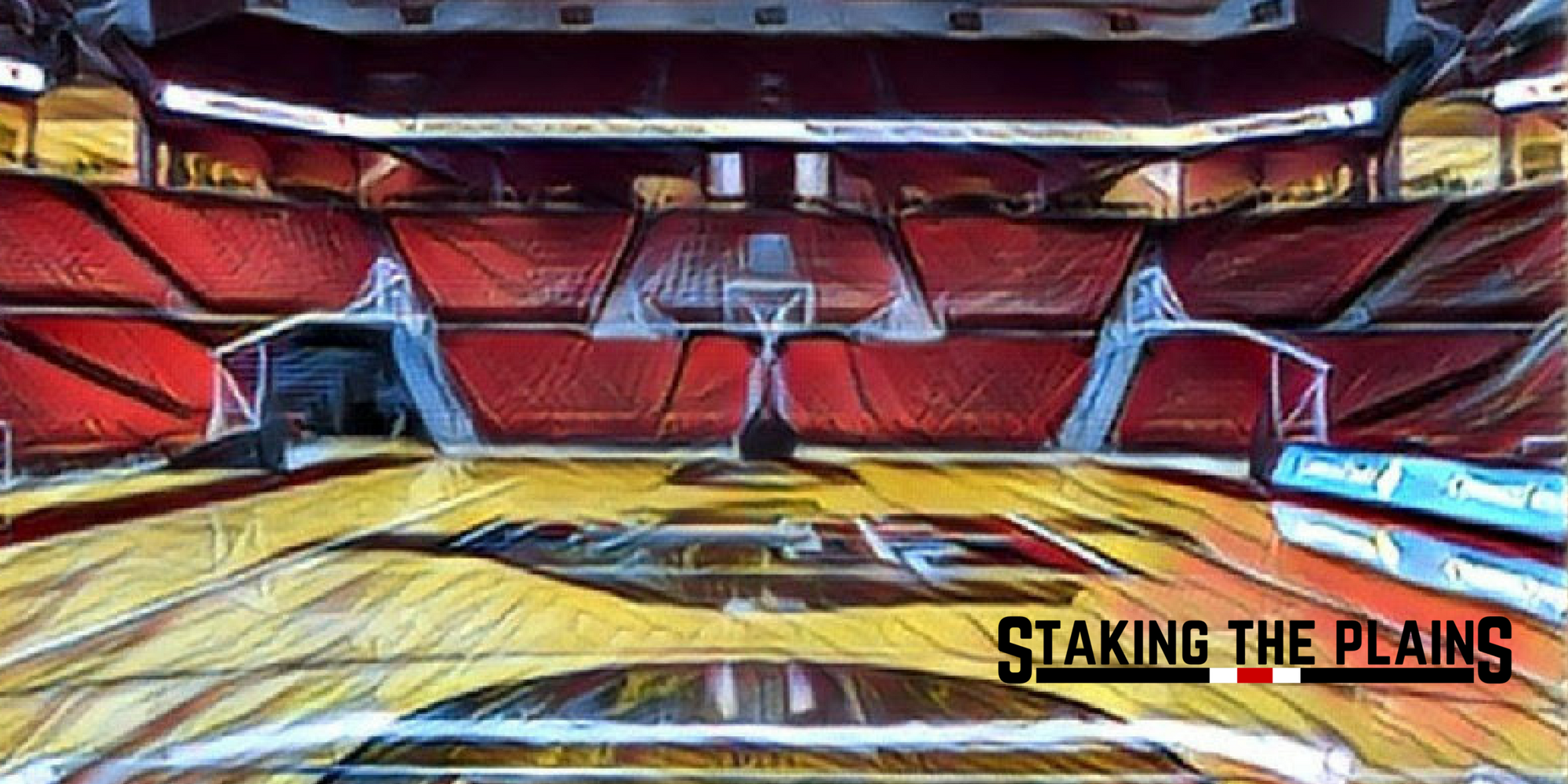 Consistency; that has been what Chris Beard has been preaching since he arrived at Texas Tech. Nearly after every non-conference game, he talks about how they only play 20 or so good minutes and that they are aiming to play a full 40 good minutes.

The Red Raiders currently have the best overall record in the Big 12, but just a month away from the NCAA tournament, they are still working on consistency. Out of their five loses, three have come in a row in late January. The Red Raiders can explode for 30 points or so in a 10 minute stretch, then go 10 minutes without scoring. 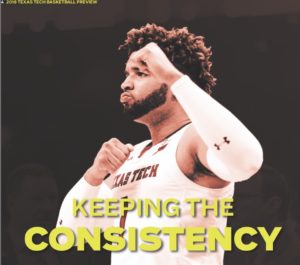 Perhaps the biggest face of consistency is Brandone Francis. But not the fact that he’s been consistent on the court in his tenure at Texas Tech, he definitely hasn’t. That’s why when the Texas Tech basketball twitter account posted this picture just before the season, I chuckled a little bit.

As you’ve seen in stories and in the middle of ESPN games, Francis is striving for consistency on and off the court. During a press conference, Coach Beard stated that Francis had lived in dorm, unlike other players on the team. He was held to high standards on and off the court. If he wasn’t able to make those standards, he would be dismissed. This is all before he was even eligible to play.

Luckily, it appears Brandone has found the consistency he needed off the court. In fact, probably the most heartfelt moments came from Francis. This summer at a Church’s Chicken (somewhere Beard didn’t want him eating), Francis gave his shoes to someone who complimented the gear. This season, a kid invited Francis to his birthday party, so of course he shows up to the event.

SWEET MOMENT: Soon to be 9-year-old Jackson had an awesome birthday surprise when @TexasTechMBB player Brandone Francis walked in to join in on the birthday fun. Jackson invited him after a game and was so surprised when he showed up! #GunsUp pic.twitter.com/Sg8RM71kZg

Now that he’s found the consistency off the court, he just needed to find it on the court. And for the longest time, he struggled to find it. He was a Top 40 recruit in the country for a reason. Chris Beard didn’t recruit him just because he needed a body. When Keenan Evans went down against Baylor, did you notice who started to control the offense? That’s right, it was Francis

The Red Raiders don’t win if Brandone Francis doesn’t have a very efficient 17 point game against No. 2 West Virginia last year. He followed that up with a 13 point game at Texas in a loss. In fact, he went on stretch of scoring seven or more points in seven straight games.

And then, all of sudden, Francis stopped scoring, scoring five points or less in 16 of the final 17 games. He’s been putting up more points this season then he did his junior campaign, but there’s been a lot of games where he’s scored three or less points.

Before last week, Francis only had one double digit scoring game since the Memphis game when he dropped 14 at Baylor. Before home game against West Virginia, he was averaging 5.3 points on 31% shooting from the floor and less than 30% behind the arc.

However, in the last few games, he’s been averaging 10 points a game on 57% shooting and 55% from downtown. And that’s with him not getting the ball much against Oklahoma State since everyone else seemed to be on fire.

Beard called Francis one of the their best shooters for a reason. We’ve seen Davide Moretti improve his play since Big 12 play, scoring double digits in every conference games but the last one, we’ve seen Mooney become more aggressive shooting the ball, and now we may have seen Brandone find his stroke again. If he has indeed done so, that’s a huge addition to squad that lacks offense in long stretches.

There’s just over a month of the season left, and luckily for the Red Raiders, the last three have been their best so far. Blowouts in their last three games while shooting 49% from the field, 43% from downtown, and allowing 51 points a game (not to mention just seven turnovers last game). This is the team we need to see if Texas Tech wants to go deep in March. Hopefully they’ll stay that way.