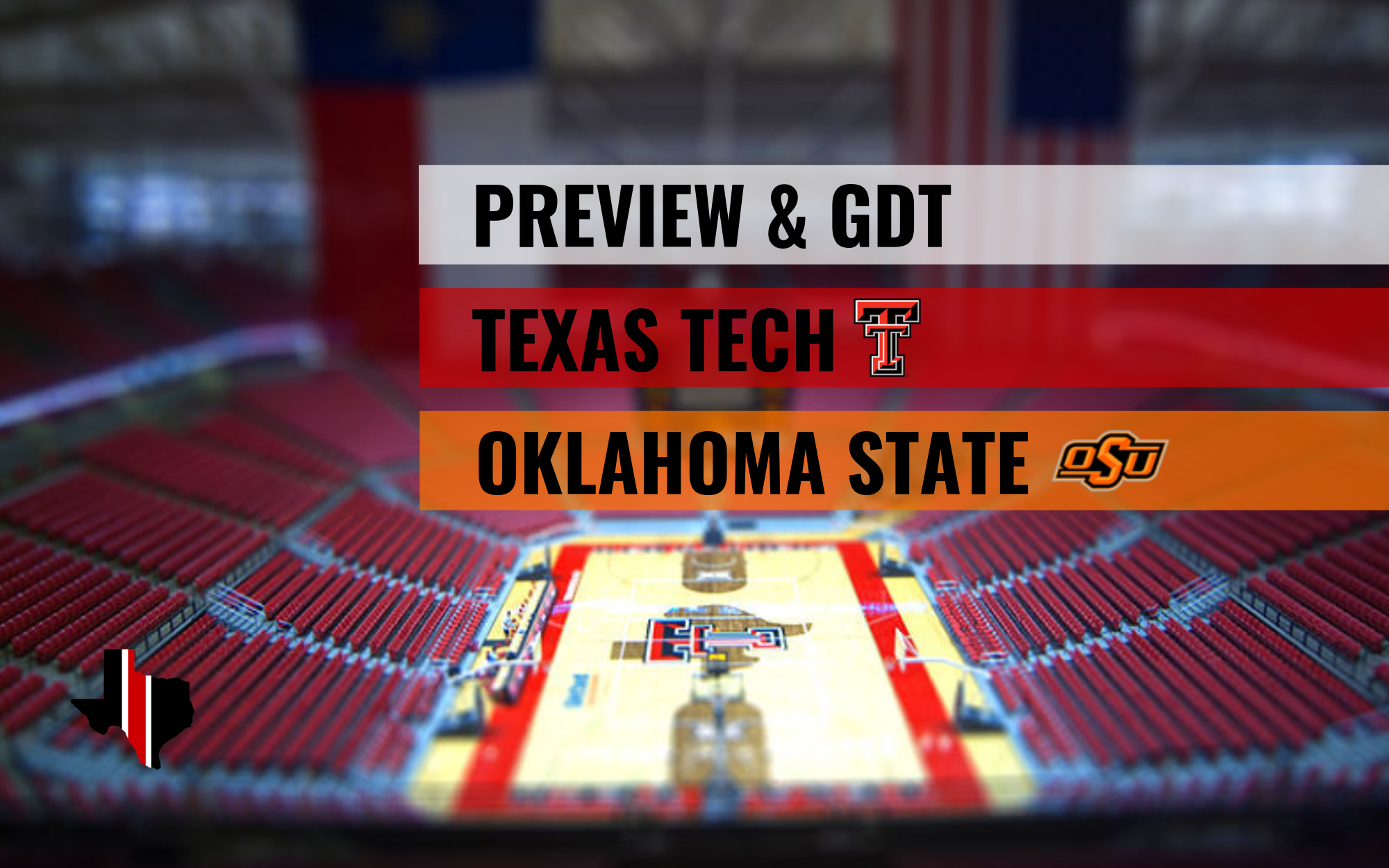 1. Stats. Kind of odd to see the advanced stats differ so much, from 90th overall, to 75th, to 87th, really sort of all over the place. The key is that the offense is better than the defense by a decent margin; however, those numbers include a handful of players that were eventually dismissed. Basically, Oklahoma State is a very good shooting team and that’s about the best thing that they do on offense. The Cowboys are particularly good at shooting from deep, over 38% from the three-point line is excellent (in fact it is 18th in the nation). The problem though is that they are terrible inside the arc, shooting 46% and that’s good for 306th in the nation.

2. Scouting. The best player for the Cowboys is Waters, followed by McGriff. Waters really does shoot the ball well from deep, 46%, makes his free throws and can generally score. The crazy thing is that Dziagwa is also a great shooter, 45% from deep. These two guys are the Cowboys’ best weapons, while McGriff is your typical down-low sort of player from what I can tell.

3. How They Match Up. The reason why there’s not a 10th player listed for Oklahoma State is that they don’t have 10 players. OSU essentially runs a 6-man rotation and against Kansas, Demuth only played 9 minutes. Texas Tech has a short bench too, but not to the extent that Oklahoma State is short. When Oklahoma State wins or keeps things close, they’re hitting their three-point shots. I think that’s the key to all of this for Texas Tech, play outstanding perimeter defense and I think Texas Tech comes away with a win. Oklahoma State is a pretty good passing team, 56th in passing rate, which means that I’d guess that they swing the ball pretty well and get either Waters or Dziagwa open.

Texas Tech is set to take on Oklahoma State in an 8 p.m. Wednesday matchup inside Gallagher-Iba Arena in Stillwater, Okla. The contest is set to be televised on ESPN2.

“They’re a dangerous team, they’re a great team,” said Texas Tech senior forward Norense Odiase, who has tallied double-digit rebound totals in his past two games. “This league is hard. Everybody is good in this league. So, we’ve got a chance to win a road game. And it starts (Monday) with preparation.”

The Red Raiders (19-5, 7-4) will prepare by watching tape on the Cowboys (9-14, 2-8), while also seeing what they did well in a pair of wins over West Virginia at home an Oklahoma on the road last week.

Boynton is focused on keeping his players upbeat to try to salvage what’s left of the year.

He said the response he has received from the community and administration has been the same.

“I think everybody is still very supportive,” he said. “It’s obviously a unique season in a lot of ways, but I haven’t gotten the sense that … no one’s happy that we’re not winning right now, but I think they understand where we are and how we got here and that we’re doing things to try to get back to where we can have sustainable success over a period of time because we do things the right way along the ride.”

With the dismissals, Boynton has two more scholarships available in his 2019 recruiting class, and he said OSU’s coaches have remained “very transparent” with prospective athletes.

“I’ve gotten advice from a lot of coaches that it’s a big part of the job, discipline, and if you have standards, they only mean something if you enforce them,” Boynton said. “If you don’t, then the standards change, and now you’re being run by the people in the program and not necessarily leading. Sometimes, we have to take hard stances, but I think it’s gonna be beneficial for us moving forward.”

No. 15-ranked Texas Tech is heading back to Oklahoma this week where the Red Raiders will play Oklahoma State at 8 p.m. on Wednesday at the Gallagher-Iba Arena in Stillwater after earning a win over OU last Saturday in Norman.

The Red Raiders (19-5, 7-4 Big 12) are on a two-game winning streak with an 81-50 win over West Virginia last Monday at home before taking a 66-54 victory over the Sooners on the road. TTU is 4-23 all-time in Stillwater against the Cowboys (9-14, 2-8 Big 12) who lead the conference by shooting 38.6 percent on 3-pointers with 200 made this season. OSU is coming off an 84-72 loss at Kansas last Saturday and has dropped six straight Big 12 games coming into its first matchup against Tech this season. Tech is 3-3 on the road in conference play this season and is looking to beat OU and OSU in Oklahoma during the same season for the first time since 1997 and for only the second time ever.