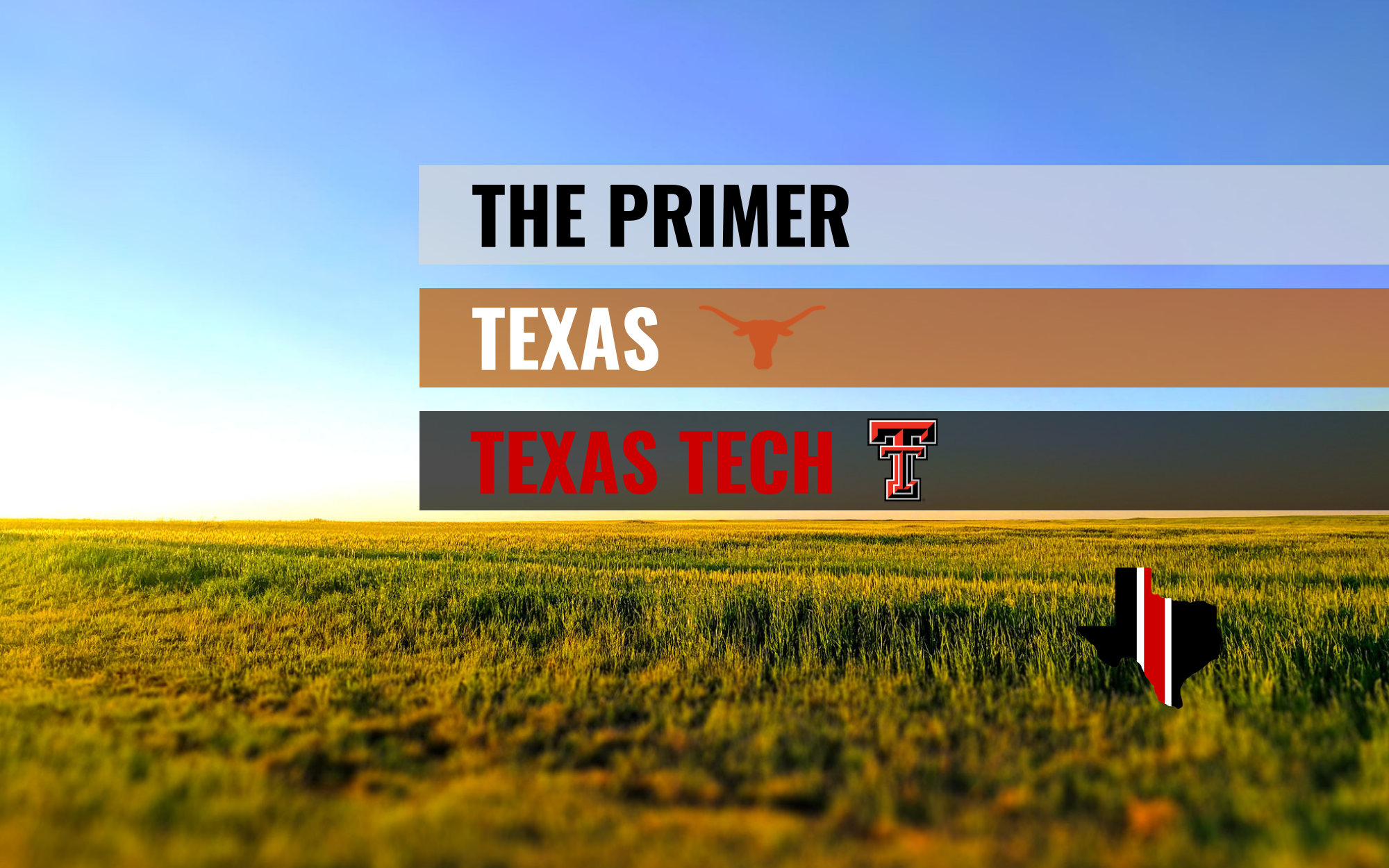 We preview the Longhorns.

How to Watch: FOX | FOXSportsGo

I’d be lying to you if I told you that he’s been better, because Ehlinger has been better. Last year as a freshman Ehlinger averaged about 212 passing yards a game, with a rating of 214, 7 yards an attempt, 11 touchdowns and 7 interceptions. This year, Ehlinger is averaging about 240 yards a game, 145 rating, 16 touchdowns and just 2 interceptions all year. So the big deal has been the turnovers, or the lack of turnovers and that’s a big deal.

2. How is the Longhorn offense overall?

The offense has improved significantly, going from an offense that was 73rd in offensive S&P+, very explosive, but not very good at all at being an efficient offense. This year, Texas is 26th in offensive S&P+, 30th in efficiency, but are not every explosive (113th in the nation). And of all things, Texas really hasn’t run the ball all that well, they don’t have a guy who has been dominant running the ball. Tre Watson (5-11/195) has been okay, 426 yards, 3.9 carries and 3 touchdowns, while freshman Keontay Ingram (6-0/205) is definitely the better runner, 485 yards, 5.4 yards per carry and 2 touchdowns, but Eglinger is the straw that stirs the drink, 404 rushing yards, 4.8 yards per carry and 9 touchdowns. Colin Johnson (6-6/220) has been much better as well as a receiver, 50 catches, 13.6 yards a catch, 5 touchdowns, and a 65% catch rate. Lil’Jordan Humphrey (6-4/225) is the second leading receiver, 55 catches, 788 yards, and 5 touchdowns with 72% catch rate.

3. Has the defense been better this year?

4. What’s the deal with Tom Herman?

Man, he’s weird. If he’s not your coach, he’s got to be one of the more annoying coaches there is and now he has a huge microphone. Herman and Ehlinger have taken great offense to the “horns down” thing. Last week, Ehlinger, in a now deleted Tweet, wrote, “I remember every single player that disrespects the rich tradition of the University of Texas by putting the Horns down. Do not think it will be forgotten in the future.” That’s a little rich. And Herman complained about Will Grier’s pre touchdown celebration that ultimately won the game, “I thought taunting before you cross the goal line negated a score. I’ve got to brush up on my rules and get some questions answered.” Maybe I’m pretty much used to people hating on Texas Tech and Lubbock to muster much of a care at all, but this seems incredibly petty and am surprised that they made this the focus rather than winning the ding-dong game.

5. Can we talk about series records?

Back in the day, the Longhorns dominated this game. Heck, prior to Kingsbury, UT had won 6 in a row from 2009 through 2014 (this spanned part of Leach, Tuberville and Kingsbury). Over the past four years, Texas Tech and Texas have traded wins and losses. the Longhorns longest streak of wins was 1958 to 1966 and an 8 game win streak.