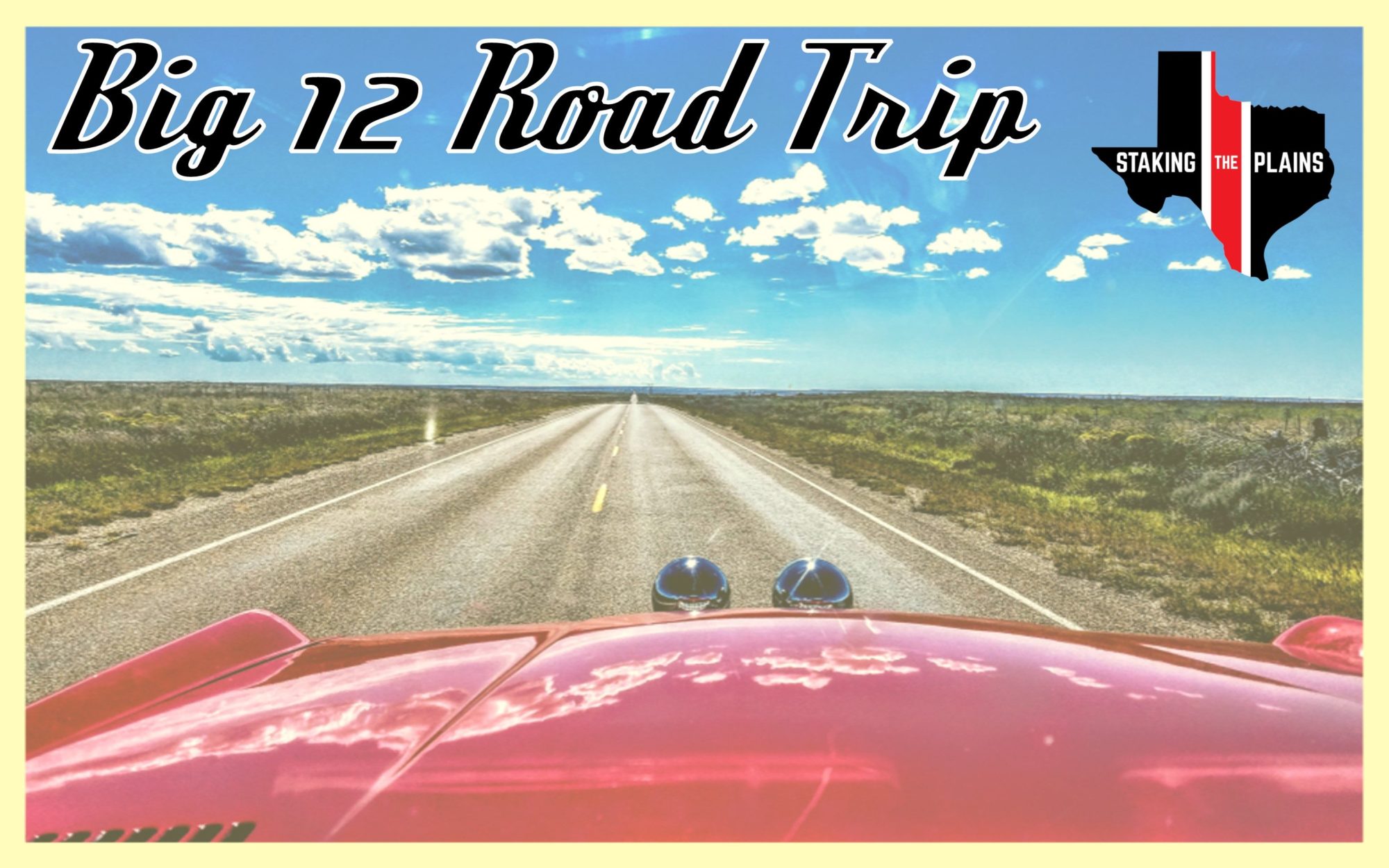 My Week 4 Game of the Week was Texas Tech at Oklahoma State and as a 100% biased Red Raider fan it delivered in a big way. The Red Raiders totally dominated the Cowboys at T. Boone Pickens Stadium in Stillwater 41-17. Oklahoma State didn’t score another point after 10:40 in the second quarter, in fact, they only crossed the 50-yard line once after that point, making it into the red zone where they had a pass swatted down by Riko Jeffers from the 19 and ended up missing a field goal attempt. The Cowboys only possessed the ball for 6:12 in the second half, which means Tech had the ball longer in the second half than OSU had it the entire game. There’s a lot to unpack in this game, which I covered extensively in the Week 4 Awards: Back it Up post and I’ll mention a few more things below. I’m certainly excited about this game, but I will admit the surprise game of the week from an excitement standpoint was Army @ OU, which OU squeaked out a win 28-21 in overtime.

Week 5 Game of the Week:

The Mountaineers are coming to the Jones! This is the first Top 25 matchup in Lubbock since 2013 and it is a TRAVESTY that it is happening at 11:00 a.m. I certainly hope my fellow Red Raiders come out in force to support our boys, they’ve earned it and this will be a tough test and a rowdy morning crowd will do nothing but help. It’s expected to be an offensive shootout with the #8 ranked offense meeting Texas Tech’s #1 offensive attack led by record-setting freshman quarterback Alan Bowman. It should prove to be a fantastic game and is the only Top 25 matchup of the weekend across the conference. In my opinion, this is very much a Mike Leach style air raid vs. the updated version crafted by Kliff Kingsbury and Kevin Johns. Whatever the outcome, it should prove to be an exciting one.