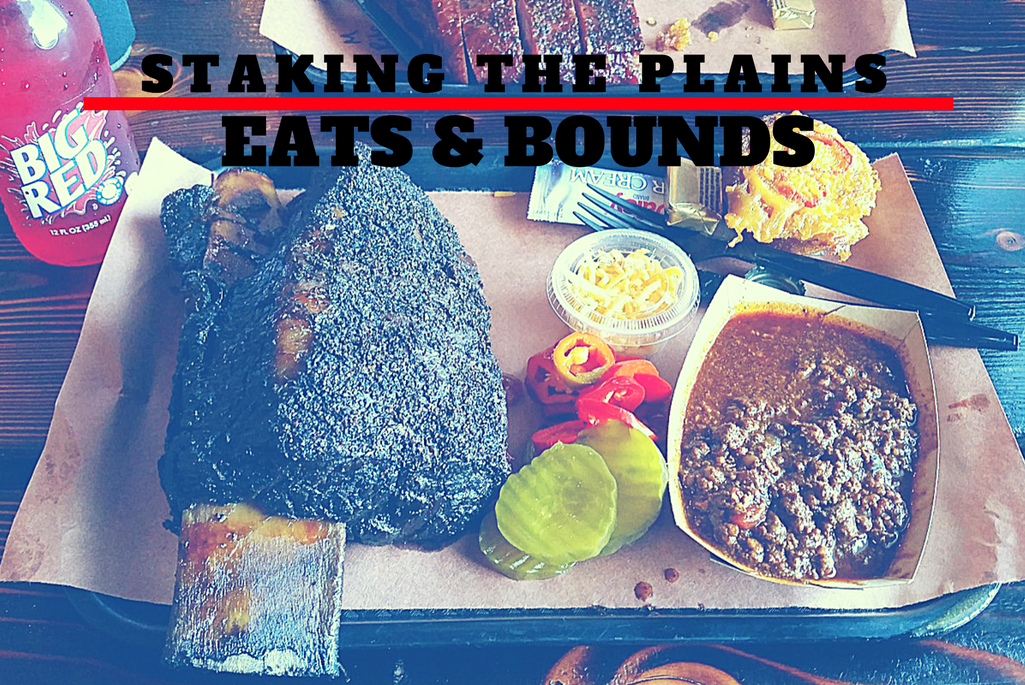 It’s good to be back.

Today, select members of the local media were invited to sample the newest food offerings available for the upcoming 2018 season. As usual, the Staking the Plains invitation was lost in the mail.

Thanks to Sean Dillon over at Rock101, we have an inside look into what can soon be purchased at the Jones. I have ranked Dillon’s descriptions below in my order of “least excited” to “most excited” with a few comments mixed in for clarity.

Ribs are good, but messy. They’re also hard to do right, especially on such a grand scale. I prefer to keep my fingers clean while at the game as not to cover a neighbor’s hand in sauce during an impromptu high-five.

Not sure I’ve ever enjoyed a ribeye sandwich. They sound good in theory, but end up being too chewy or too hard to bite and I end up ditching the bun and going caveman on it.

Turkey legs are a solid addition and I’m sure they’ll be a crowd pleaser, especially with that West Texas mesquite smoke. I lived almost entirely on turkey legs at Chilifest in Snook years ago and don’t believe I’ve had one since. People have tequila stories; I have turkey leg stories.

Chili dogs are good on their own. Let’s leave the Fritos for the pies.

This definitely gets some points for being portable, and the rosemary adds a nice extra dimension of flavor.

3. “Louisiana Cajun hot link aka The Raider Red which is spicy, served with fries”

Now we are talking. Slap some mustard on this bad boy and chomp it down before you even get back to your seat.

Such a simple idea, and probably everyone’s favorite piece of yardbird.

1. “Green chili cheeseburger aka The Matador which has pepper jack cheese and Hatch green chiles with fries.”

You probably predicted that my favorite choice would be a cheeseburger. The cheeseburger is an endless muse, capable of so many iterations and nuance. Not to mention it has the best name on the list.

How say you? Which food would tear away your hard-earned $14?*