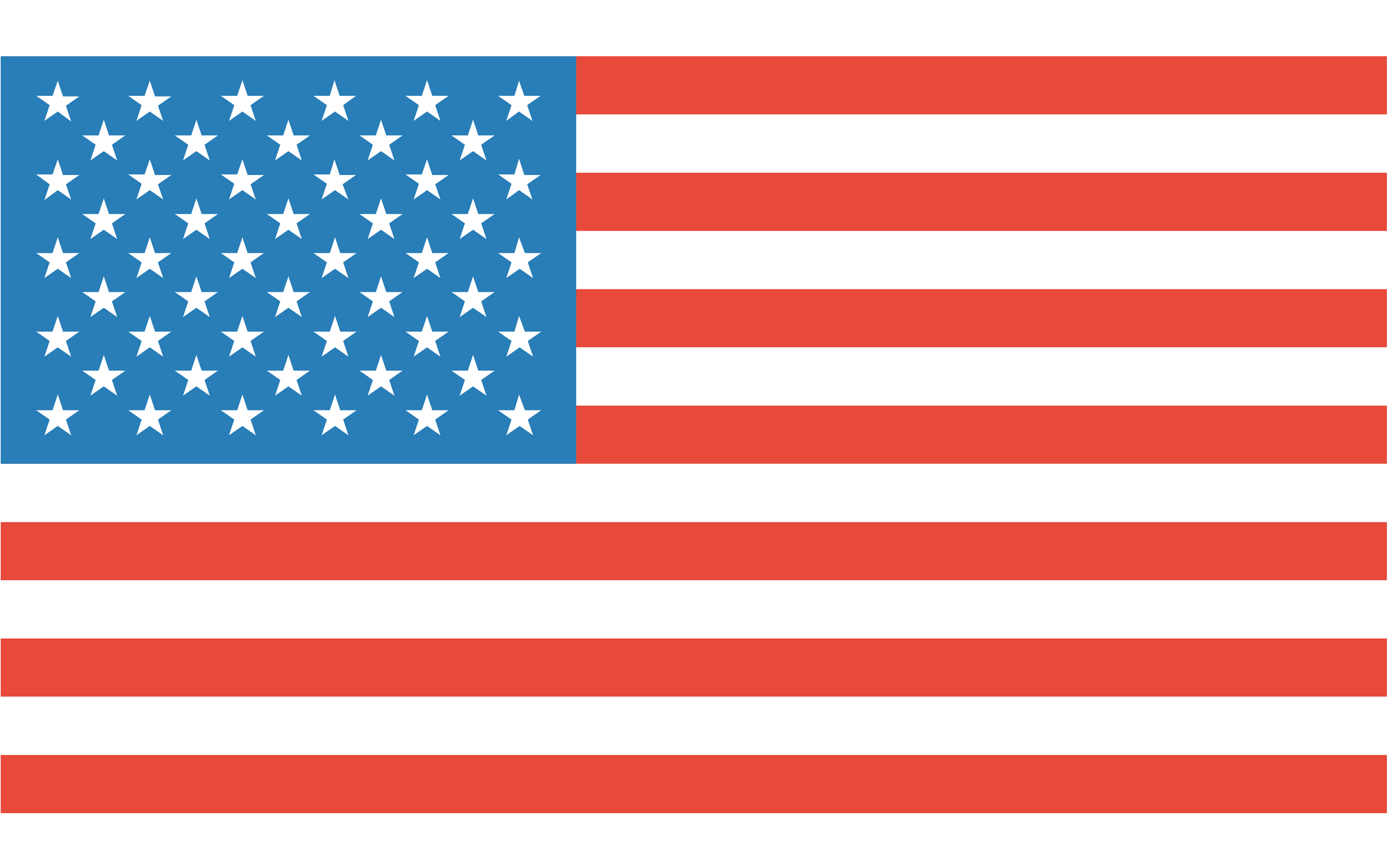 I celebrated the 4th last night, so today, I’m just relaxing. I hope you all have a terrific holiday if you’re celebrating this evening.

NBCSports’ Noah Levick writes about Zhaire Smith being a freak athlete with a better jumper than expected:

And if for some reason you thought those two guys were outliers, Demetrius Jackson also highlighted Smith’s athletic ability.

“He’s good. He’s really good,” Jackson said. “He’s so talented and athletic, and he can fly. He’s going to be a great player for a long time and he’s got a great base around him here in Philly to help him grow and develop. He’s going to be amazing. He’s a great kid too, so I’m looking forward to seeing him succeed.”

“We felt like outcasts because back then you had the regular players and what people called scabs,” Jackson said by phone Tuesday from his home in Miami Gardens, Fla. “They were calling us all kinds of names. They were hitting our bus. Naturally, we didn’t feel a part of the team. We felt like outcasts. But this current situation, we have been recognized and the current owner Mr. (Dan) Snyder gave us our rings. I felt vindicated because I felt all along we had contributed to their success and that, all along, we were NFL players.

This story got blown way out of proportion, but it’s the offseason, so folks will lock onto the smallest thing and make it a big deal. Oklahoma head coach Lincoln Riley said that Georgia probably wouldn’t have a top 5 defense if they played in the Big 12. The only place where I’ve seen the entire quote and the entire answer is from Blatant Homerism’s Allen Kenney. It’s a reasonable answer, but we sometimes live in unreasonable times.