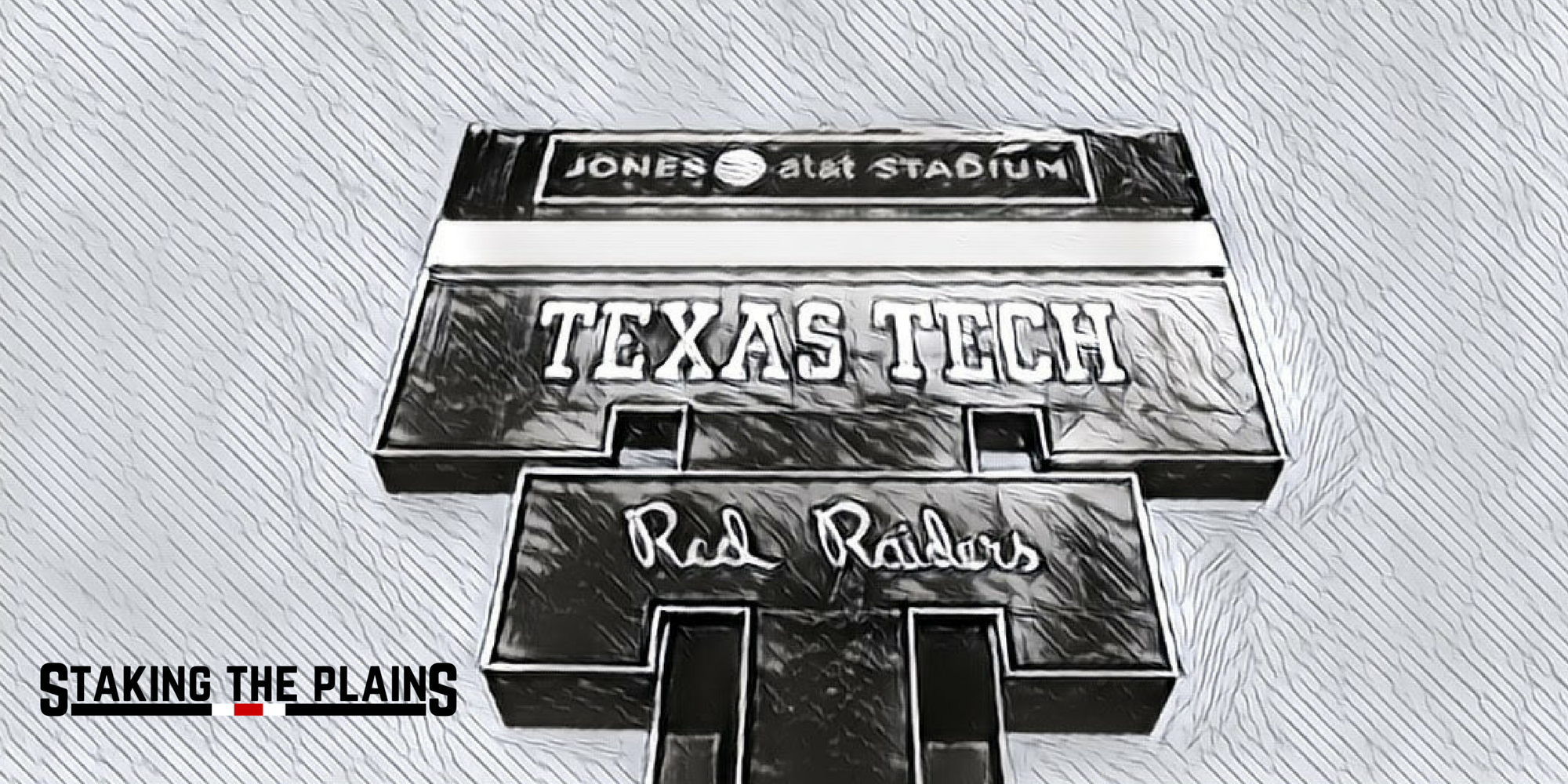 A scholarship to benefit seniors who exhibited the traits of Luke Gonsioroski.

Operation HOPE, a non-profit organization based in Lubbock, Texas, has established the Luke Gonsioroski Character Award, which will go to the high school senior who best exemplifies the qualities that Gonsioroski exhibited during his all too-short life.

To catch you up, Luke Gonsioroski was a quarterback in Montana who committed to play for Texas Tech as a preferred walk-on. It was discovered during Gonsioroski’s high school career that he had cancer, battled the first round, but passed away on August 7, 2017. It was clear that Gonsioroski made a huge impact on Texas Tech head coach Kliff Kingsbury and the Texas Tech athletic department created an endowed scholarship to be presented annually to a walk-on who exhibited the character and steadfastness that Gonsioroski exhibited on a daily basis.

With this new scholarship available to high school seniors, MontanaSports.com’s Slim Kimmel writes that athletic directors can nominate two seniors for the scholarship:

To be eligible for the Luke Gonsioroski Character Award, students must be nominated by their school’s athletic director. Athletic directors are encouraged to nominate two seniors for the one-time $5,000 scholarship, which will be awarded in August. Nominations can be submitted to Operation HOPE at 1120 W. Loop 289, Suite 227, Lubbock, TX, 79416 or Baker Public Schools, C/O Dave Breitbach, PO Box 659, Baker, MT 59313.

Athletic directors can also contact MTN Sports’ Slim Kimmel at skimmel@ktvh.com for more information on how to get in contact with Gonsioroski’s father, Charles.

Head coach Kliff Kingsbury discussed the affect that Gonsioroski had on him and that he was honored to be a part of this new scholarship that I think will be awarded this summer.

Operation HOPE has a separate page for this scholarship fund if you’d like to donate.