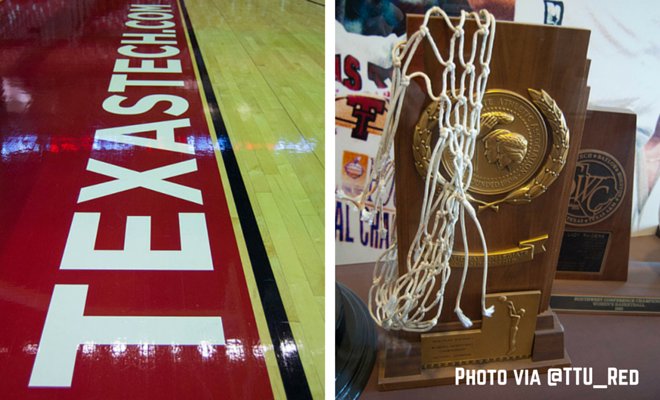 The Lady Raiders have a new head coach.

Texas Tech has hired Marlene Stollings as the new head coach of the Lady Raiders. Stollings had a record of 82-47 since she was hired as the head coach for the Golden Gophers in 2014, and Minnesota went 24-9 this year, making the NCAA Tournament and losing to Oregon in the second round.

Via her Minnesota bio, Stollings is originally from Ohio, was an assistant coach in Jacksonville, New Mexico State, Wright state, Saint Louis, and Ole Miss before filing getting her first head coaching position at Winthrop, where she stayed 1 year and went 18-13. Her next stop was at VCU, where she went 33-29, 11-19 in her first year and 22-10 in the second year. Stollings then became the head coach at Minnesota where she’s gone 23-10, then 20-12, 15-16 and the aforementioned 24-9 last year.

Via the official site, Stollings is excited about the opportunity:

“I am very proud and honored to be named the head coach at Texas Tech and to be a part of the Big 12 Conference,” Stollings said. “I want to thank President Lawrence Schovanec and Athletic Director Kirby Hocutt for this incredible opportunity.

“Texas Tech has a storied tradition of success and I am eager to return this program to national prominence. We will play a fun, up-tempo style of basketball that student-athletes will enjoy and the fans will find exciting to watch. This is a thrilling day for me and my family, and I cannot wait to coach and recruit ‘Fearless Champions’.”

There will be a press conference on Wednesday at 4:00 p.m. at the City Bank Room at the United Supermarkets Arena. Fans are welcome and parking is free.