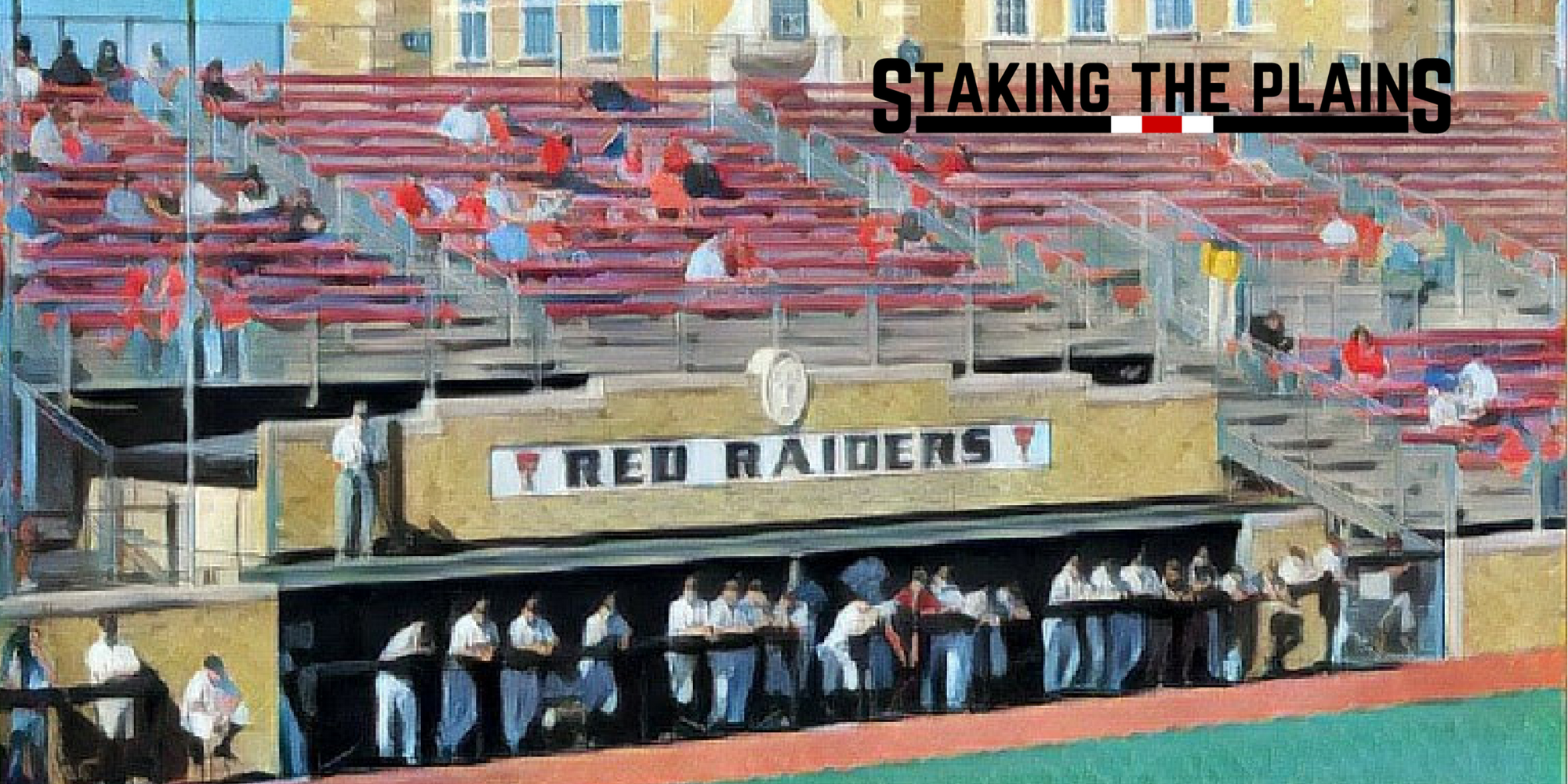 Just like last week, I apologize for not getting a post together last week. With the tournament, traveling and running errands, I was unable to watch any baseball games or correctly write up how last weekend went.

The topic I want to discuss this week is Texas Tech’s performance on the road. Typically, it is appropriate for teams to do better at home. There is a reason why it’s called home field advantage. However, the Red Raiders seemed to have trouble one way or another when they have to travel.

The runs scored per game in cut more than half, the runs allowed is nearly doubled from their splits from home. The era jumps over two runs per nine innings, the hits cut down by almost five and the average margin of victory goes from 8.57 to 0.33.

I only watched about half of the road games due to lack of video, traveling or the tournament, but from what I can tell, it seems only one side of the ball is getting the job done while the other falls apart.

During the four game road trip in the second week of the season, the pitching was on while the offense failed to score many runs. They squeezed by in three of their wins. When in Kentucky, the pitching completely fell apart for three of the five games, and the defense (although technically not errors) led to even more runs being scored. Against Baylor is was a little bit of both.

With the exception of one game at Louisville and one game at Baylor, most of these road match-ups have been at least one side of the ball falling apart. Now part of the reason has been the level of competition Tech has played, including two Top 15 teams and an underrated Big 12 team. But they also had some problems against UTSA and UTRGV.

Maybe I’m just overreacting due to recent play, but the Red Raiders are going to have a hard time wining the Big 12 and advance in the NCAA playoffs if they can’t win in enemy territory. However, they are 21-5 and have a lot of Big 12 play to go, so no need to worry yet.

Let’s take a look at how Tech did last weekend. I was only able to attend one game due to my viewing of Tech in the NCAA tournament, so most of these analysis are off stats:

Unfortunately with the bad first series and sweeps by Oklahoma, TCU and Texas, the Red Raiders have work to do to win the Big 12 already. However, there’s still 21 games to be played by Texas Tech and still control their own destiny if they want to three-peat. They still have the best overall record.

On bright side, as I will mention below, is that the teams that are 3-0 have faced the worst teams in the conference at home. So although it’s good for them that they swept, they won’t continue to sweep teams.