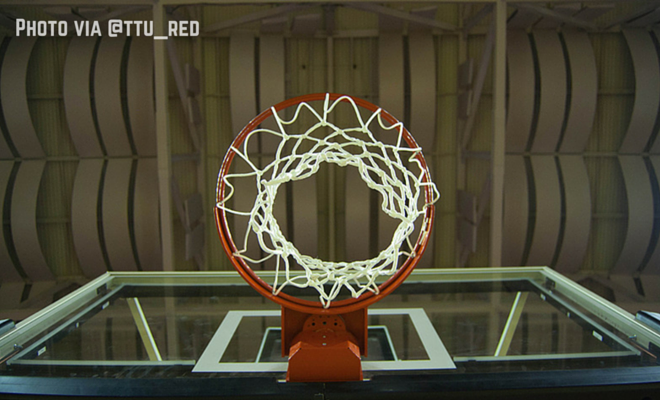 Get to know Texas Tech’s second round opponent in the NCAA Tournament. 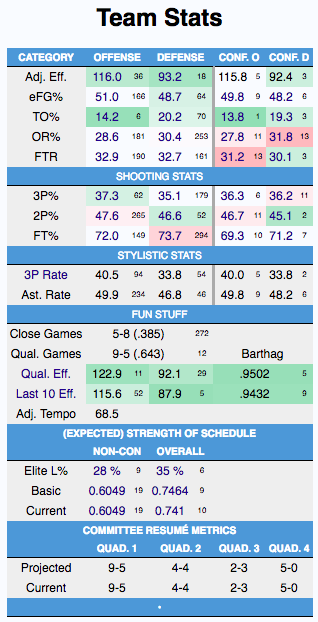 How Florida Got Here: I think Florida is very hot-and-cold. They can beat anyone in the nation and then they can lose a handful of games and so it’s tough to figure out exactly who they are. they started the season by beating Stanford and Gonzaga at home, but then lost to Duke at Cameron Indoor Arena by 3, then got blown out by Florida State and then lost to Loyola (Ill) before beating Cincinnati on the road, but then turning around and losing to Clemson. Obviously, Florida didn’t really lose to a bad team in that run, the “worst” teams being Florida State and Clemson and they’re at the very least a Power Five program. The Gators had some missteps in conference play though, getting blown out by Georgia on the road and losing to the Bulldogs at home (it was close). The lost big-time to Alabama at home and also lost on the road to Vanderbilt.

What Florida Does Well: The advanced stats really like Florida, heck they have a higher rank than Texas Tech in the Haslametrics (again, these are all mathematical based on formulas not human input) and they really are talented. The Gators are 36th in AdjO and 18th in AdjD, so they are pretty danged balanced. They have a very los turnover rate on offense, ranking 6th in the nation, which is just fantastic. Florida is also a very good three-point shooting team, 62nd in the nation (I bet they swing the heck out of the ball) and defensively, they are very good in limiting opponents from shooting well inside the three-point line.

What Florida Does Not Do Well: Well, they do pretty much everything well. The flaws are that they aren’t a good shooting team inside the three-point line, making only 47% of those shots (they make up for it by shooting so well outside). The Gators are okay at offensive rebounding on both offense and defense, and free throw rate (they’re just okay, not bad and not great, middle of the pack). Where Florida really faltered was in conference play where they were inconsistent. they were not a good offensive rebounding team in conference play and did not get to the line in conference play, in the bottom of the conference in those categories.