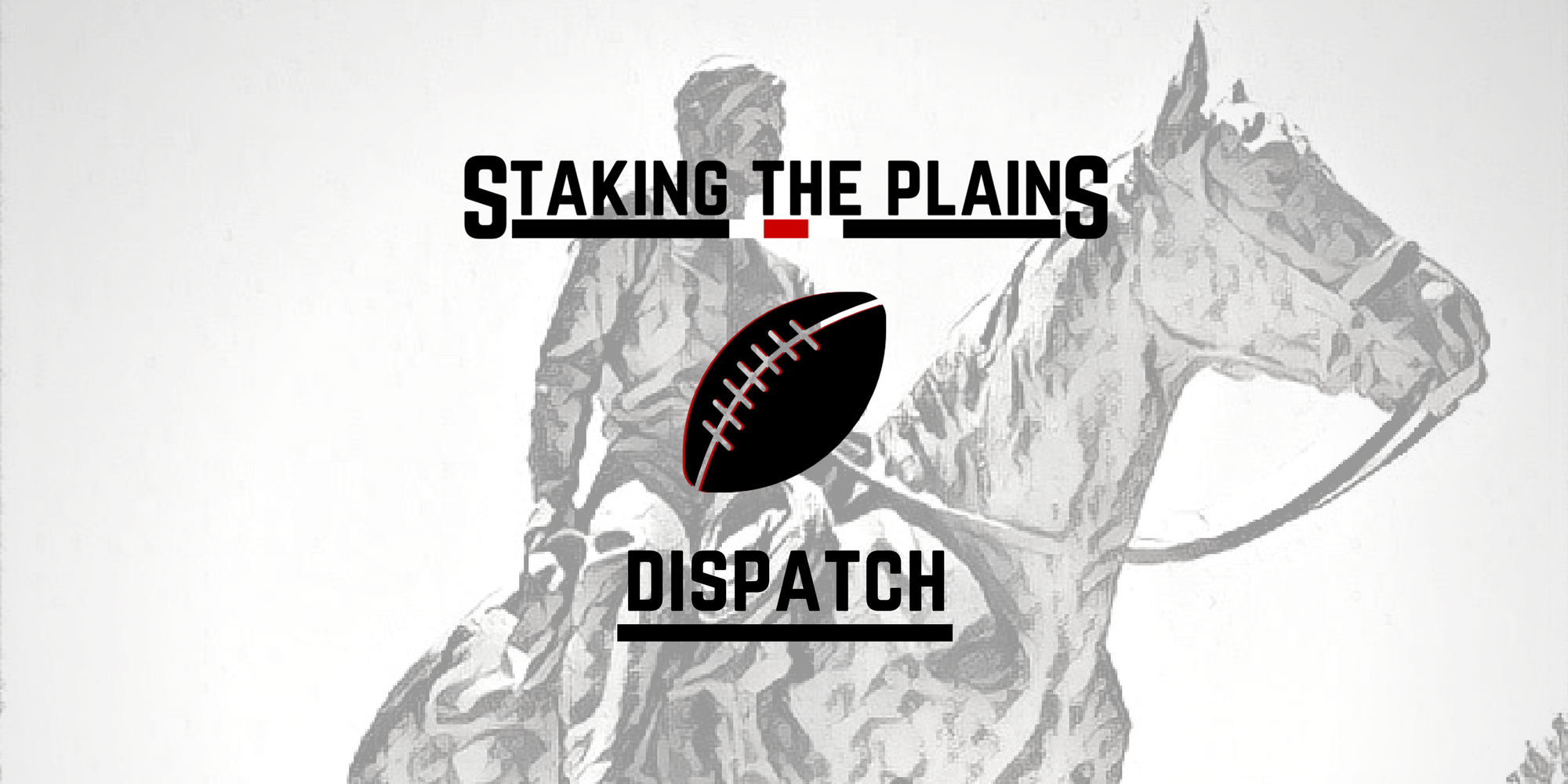 Texas Tech received a commitment from Rice DT transfer Preston Gordon on Saturday night over the like of Kansas, Tulane and West Virginia. Here is your reaction thread.

We said back in February that Texas Tech wasn’t done adding more players. With three scholarships still available, the Red Raiders were looking to add to their two-deep roster on the defensive side and fill the void left by Mych Thomas as defenders develops.

Well it looks like they have found their guy in Rice DT graduate transfer Preston Gordon, who should be able to make an impact this season. I did not review Gordon at all, but here are his measurables and interest.

We first learned about Gordon in mid-January when the Red Raiders offered him. Gordon announced a week prior to Texas Tech offering that he was transferring from Rice as graduate, which would make him immediately eligible to play. This is like when Michael Brewer transferred and was able to start right away for Virginia Tech.

He visited Texas Tech the weekend of January 26th and seemed to enjoy the visit. Although we don’t have any quote from him, he did say his visit was awesome and that Tech showed a lot of love. The staff then visited not only Gordon, but his mom and grandma in order to convince them that Tech was the right place for him.

Gordon also visited Kansas and received offers from KU, Tulance, TSU and West Virginia. He also received interest from Alabama, Syracuse, TCU and UConn. Gordon then announced he would commit March 10th at 7:00 p.m. between the Red Raiders, Kansas, Tulane and West Virginia.

As far as quotes from Gordon, here’s what he had to say to Derek Duke of Heartlandcollegesports.com back in January about Texas Tech:

HCS: What are your thoughts about Texas Tech and the staff there?

Gordon “Tech has a great staff. I’ve had the chance to meet with Coach Jamison (TTU DL Coach) and I’ll be meeting with him again next week. He’s a great guy and is very honest and upfront about the school and how he can help develop me as a player. I got to talk to Coach Kingsbury and he too is a great guy. I feel like their program is full of high quality student athletes and that they are in the process of building something special for next season.”

Below is his film from his sophomore (#57) and junior year (#99). You can tell Gordon is a big body who can not only get to the quarterback, but set the edge when necessary. He’s hard to push around and makes good use of his hands. Some negatives is that he gets turned around sometimes and doesn’t have great speed.

I don’t expect Gordon to be like a Dakota Allen, but he should be a good two deep player and has the ability to make some plays for Texas Tech on the defensive line. With his size, if he can keep his ground, it will be hard to run on his side of the line.

Gordon will be a good addition for the team and allowed Texas Tech to develop more players while Gordon is starting.

Get your Guns Up, Preston!!!