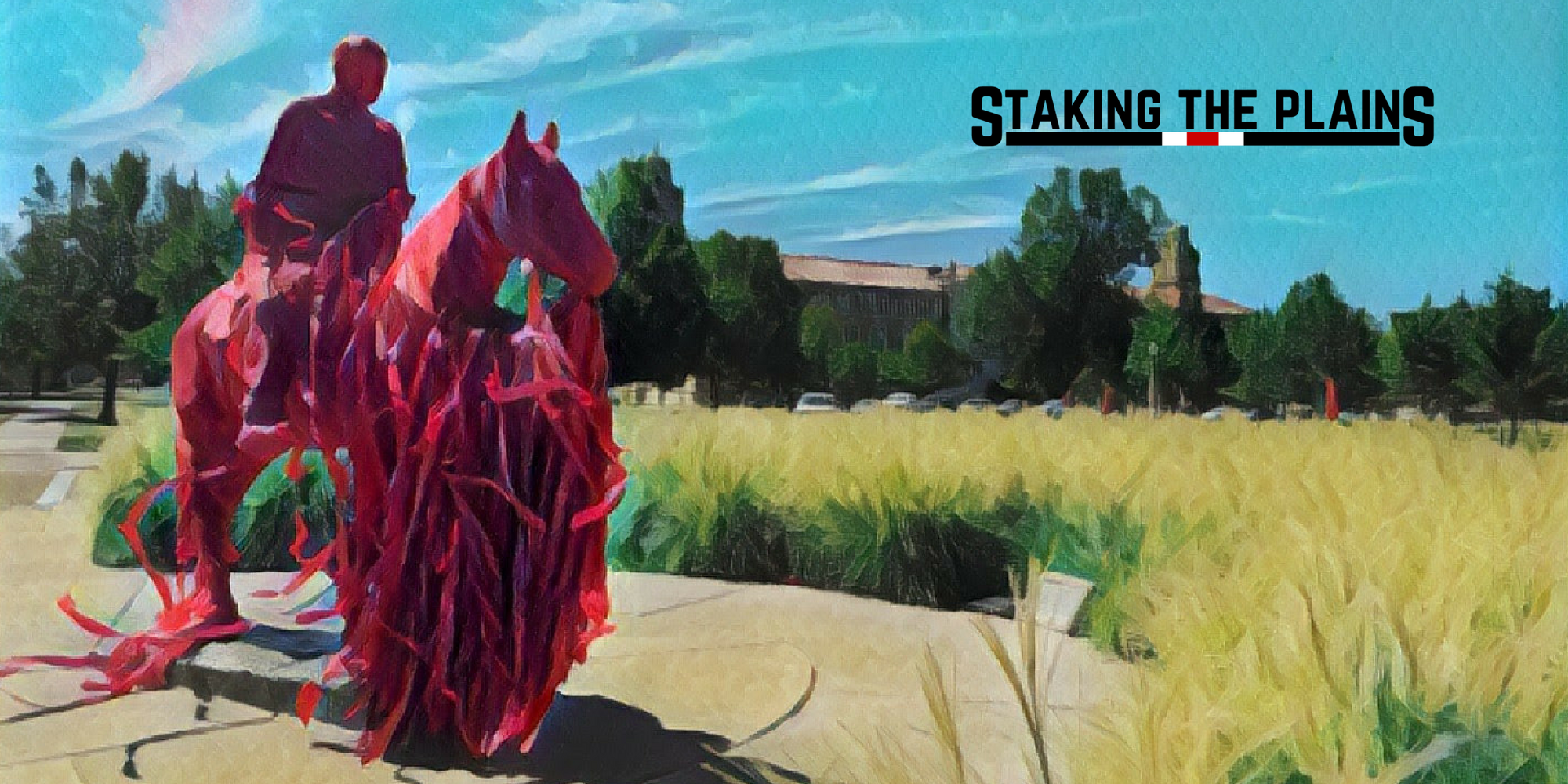 We hear from head coach Kliff Kingsbury after practice.

[How early morning practice has worked] It’s been good, an adjustment, I like that we get them at their freshest point, I think they like it because they get to focus on academics, and watch film on their own, their practices have been crisp . . . Usually stretch at 7:55 and then half the group will be individual, and the other half up there, and then come down here. We heard from different people that we knew that they liked the schedule, we felt like it fit with our coaching staff and made the change . . .

[Quarterback competition] They’re competing. Really like what I see from Alan Bowman as a true freshman is very calm and very poised and in the film room all of the time. Very exciting when you get a kid that has those work habits already . . . I am, very similar concepts, he’s got to get used to our terminology and operation, he knows where the ball needs to go with the ball and it’s not too big at him, I can scream and cuss at him and it’s exciting. I don’t cuss, I scream . . .

[Status of Nick McCann] He needs to have a big year. We felt like he developed a lot last year mentally and physically and in the weight room, now it is about transitioning to the playing field. Excited about him and Joe Wallace and should be a good competition . . .

[Mood of T.J. Vasher] There’s happy T.J., when he’s happy, he brings a lot of juice he’s very fun-loving and loves his teammates, but when he’s sleepy or in a bad mood, you don’t get a lot of that . . .

[Status of Quan Shorts] He’s waited 3 years behind guys that will play on Sundays. I’m just excited for him to get his opportunity, he’s our speed receiver on the outside to take the top of things. Last year, he just wasn’t healthy at camp, taking care of his body, this year it is his spot to take, he just has to be consistent and be available and progress . . .

[Status of De’Quan Bowman] We’ve always known he’s got explosiveness and toughness, and he’ll block and he’s waited his turn, he’s got an opportunity to get one of those inside spots. He’s been patient . . .

[The three freshmen defensive backs, John Adams, Quincy Addison and Adrian Frye] They’re thick as thieves those three, John, Quincy and Frye, they work hard, do everything right and work academically, he’s good to see guys like that have success, we have a lot of guys back, but they’ll push some of those veterans, they enjoy playing football . . .

That’s the only way where we can get better, improve from the bottom up. We made defensive strides last year, but we know we need to make massive improvements to be where we want to be . . .

[Jordyn Brooks sitting out] He tweaked a hamstring, we want to get through spring break and then he’ll be back when we return. we just figure be on the safe side . . .

[How did the Justus Parker scholarship reveal come about?] I worked to get Amendola to get Brady to do it, but they lost that game, I think Miami, you don’t talk to Tom after you lose. It was right after the Pittsburgh game, we knew we were going to do it, I texted him, they had just won, I guess he sits next to Gronk on the buss and it was fun . . .

I think every spring, you are excited about the future, I think these guys know are all ours, they’ve been through the ringer, they know what we’re about and they hope that leadership will pay off . . .

[Status of Jamile Johnson and Jaylon Lane] He’s not, he’s focusing on academics and we’ll re-assess in the summer. Same thing. Get them through the semester and then reassess where they are at . . .

[Status of Da’Leon Ward] He’s doing well, we just treat it as a redshirt year, a chance to get bigger stronger, and faster, we had to get him straightened out off the field . . .

-Tech will add four defensive backs that redshirted a year ago to the mix this spring: Adrian Frye, Thomas Leggett, Quincy Addison, and John Davis. Gibbs gave some thoughts on the group:

“Very excited. All four of them I think are going to be really good players in this conference. They’ve got to beat some guys out who’ve had a whole lot of playing time and some experience, but competition makes everybody better, and I know that’s old coaching talk, but shoot, when those guys come out here, every rep they get, if they don’t execute, if they don’t do their job, then the guy behind them can take their reps from them.”

Notebook. A-J Media’s Don Williams has a notebook from yesterday and starts off with Rico Jeffers dropping about 15 pounds and is down to 235 and feeling quiet svelte:

“I’ve gotten way faster,” he said. “I think I’m the fastest I’ve ever been. I can get sideline to sideline quicker, lighter on my feet.”