Think a Good Thought. On Monday evening, I got a call from one of my sisters to let me know that my other sister’s son, my nephew Jenson who is 13, has a tumor in his head. He had been throwing up in the morning’s and they couldn’t figure out what the problem was. They took an MRI on Monday and discovered the tumor. The tumor is being removed today so I’d ask that you think a good thought for Jenson. I’m flying out on Friday to San Diego where Jenson and my sister live to be as supportive as possible so I’ll most likely be out of pocket through Sunday. 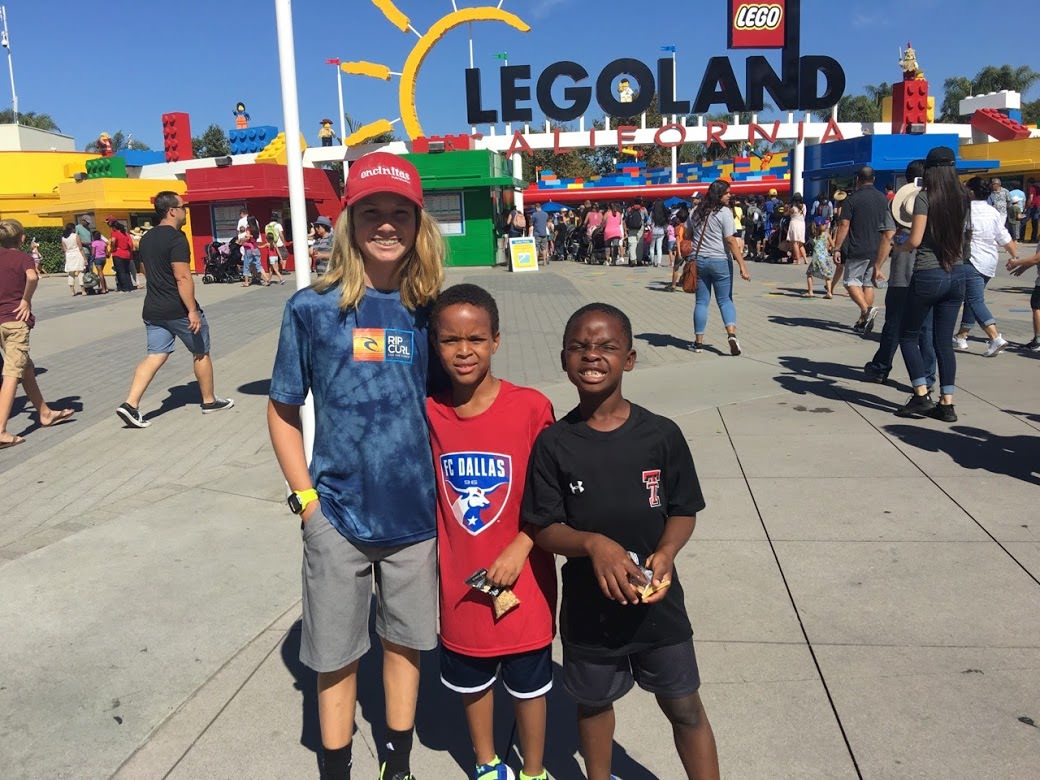 New Project; Spring Dates; OC Update. Lots of news from A-J Media’s Don Williams has a ton of updates that start with replacing the practice fields, east of the Sports Performance Center for a cost of $2.1 million. the money is part of the Campaign for Fearless Champions and the funds are already there. Williams notes that Texas Tech will reverse the layout of the two fields, the grass field will be to the east and the turf field will be to the west.

Williams also said that dates have been set for the spring football events:

And last, but not least, Hocutt said that progress is being made in regards to the offensive coordinator position:

“I know he’s talked to multiple candidates about each of those roles,” Hocutt said. “The AFCA convention was a couple of weeks ago and he took the opportunity to talk to a lot of candidates around the convention, but I think the offensive coordinator is the primary focus at this point in time.”

Hocutt also said that they are not worried about timing, that Kingsbury wants to get this right rather than in a hurry and with a majority of the offensive class locked up, there isn’t a huge need to hire someone just to hire someone. And I’d guess that the rest of the coaches that will be hired will be offensive coaches.