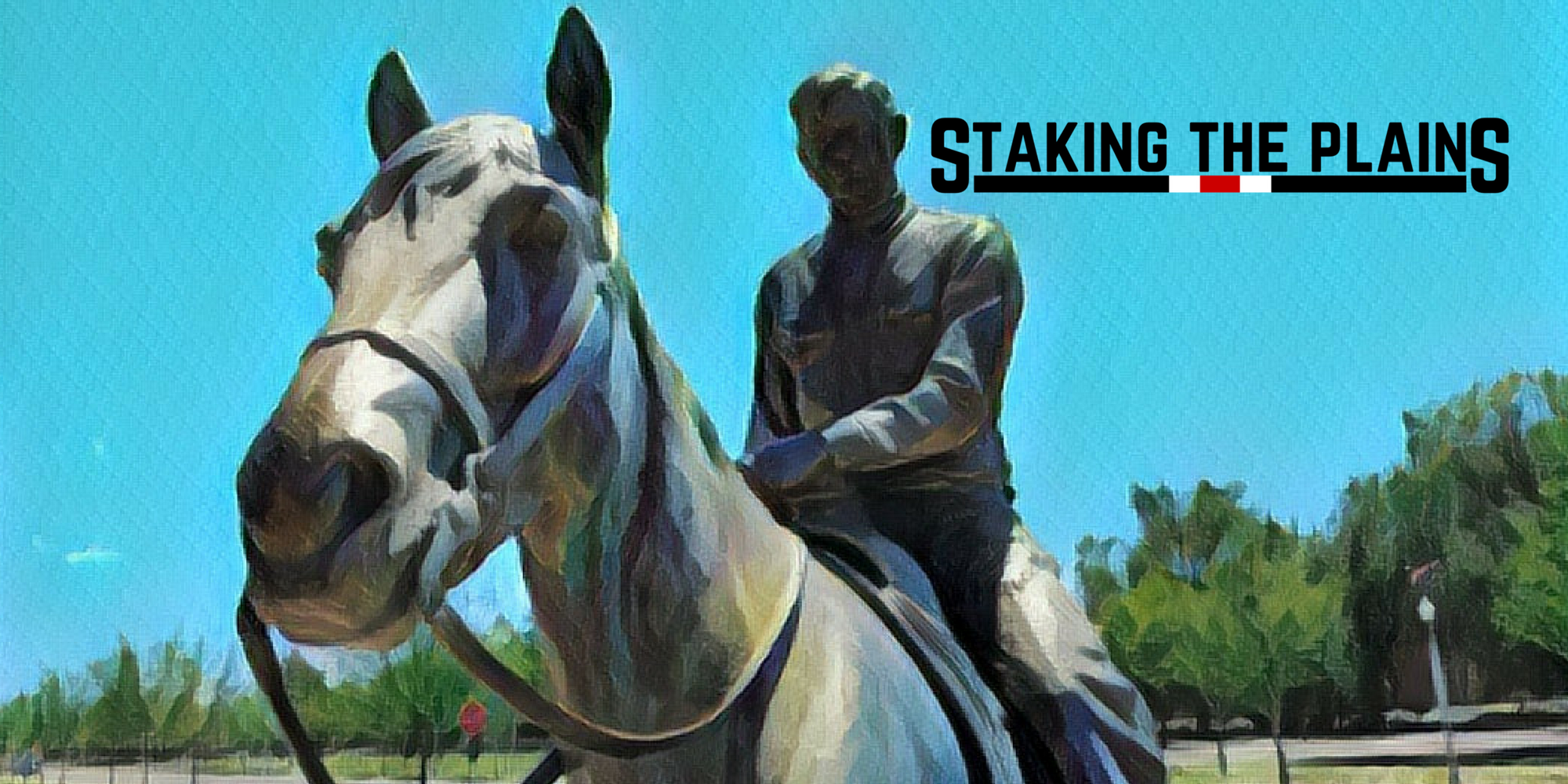 So, if you were concerned that Gibbs may be moving on to another program, you can maybe take Arizona State off the list.