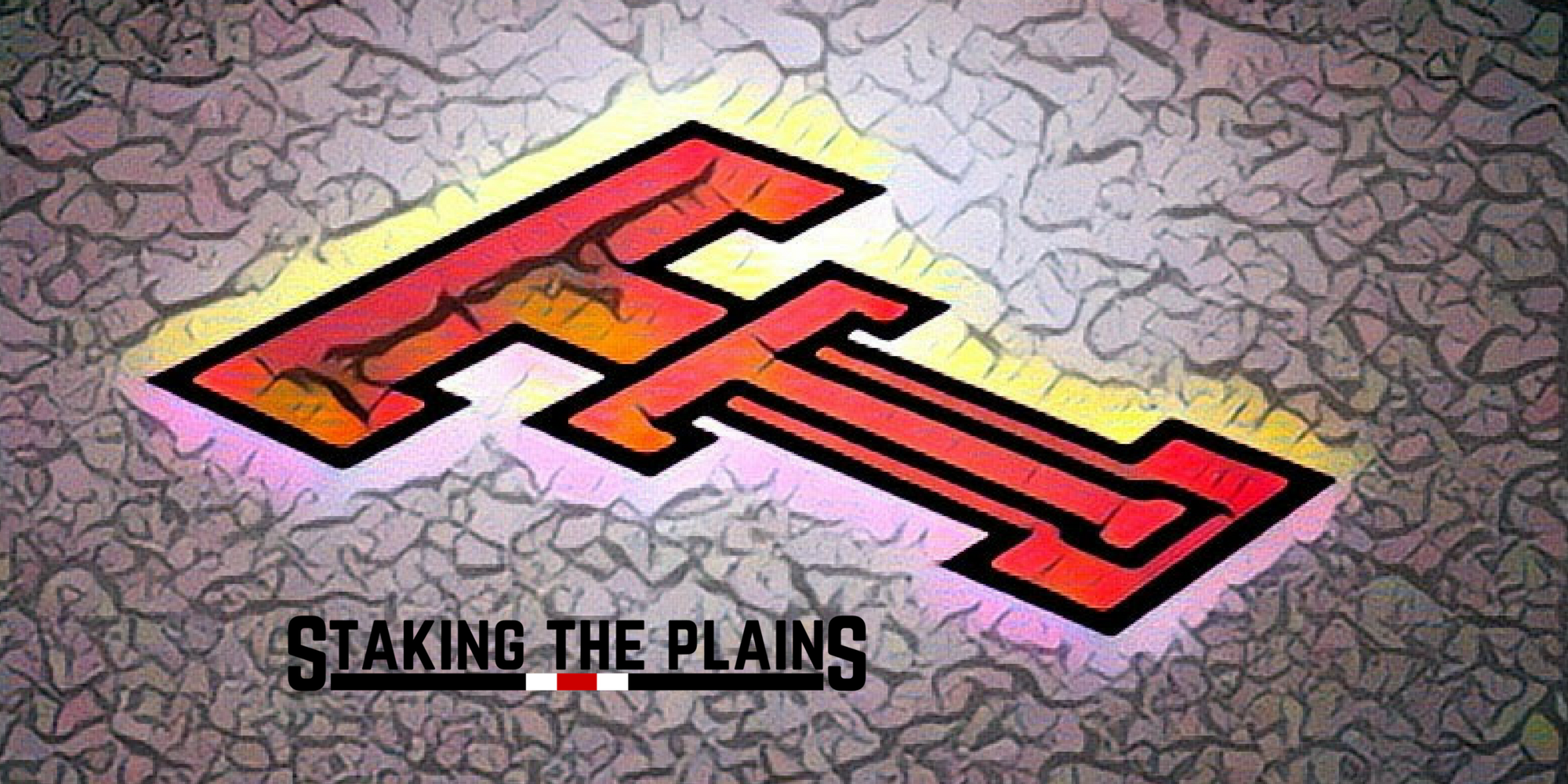 Let’s catch up on the men’s basketball recruiting.

We’re in a bit of a break with the men’s basketball team taking a week off in order to take their finals. This has also provided to me a break to get to the two men’s basketball signees for Chris Beard. And yes, these are signees, not just commits. Texas Tech doesn’t have any other commits other than these two, but there should be three more spots available (there are five seniors, which would mean there are at least five scholarships available).

Edwards originally played in Arlington, at Bowie, and he transferred to Findlay Prep where Edwards is playing with one of the top players in the country, Bol Bol, who is the son of Manute Bol, the former NBA’er. Edwards averages 18.6 points a game, 7.2 rebounds, 6.2 assists, and 1.6 steals per game. Those 18.6 points are second on the team to Bol, so he’s playing on a good team with some really terrific talent.
The highlights don’t actually start until 2:30 or so and Edwards is #1 on the video and #1 in your heart.

Corprew is really a man when it comes to the current crop of players that Chris Beard has recruited. Corprew has an NBA body that’s ready to bang with the rest of the Big 12 today. Corprew originally committed to Chris Beard when Beard was at Little Rock, and decommitted and ended up signing with Texas A&M, but didn’t qualify. Corprew found himself at Levelland and committed to Beard again. Corprew is averaging 10 points a game, shooting 50% from the field, 33% from beyond the arc, 82% at the charity stripe, 5.5 boards a game and 2.7 assists. Oh, and he’s also only averaging about 13 minutes a game. This is a bit of strange team and South Plains head coach Steve Green has a ton of talented players, including Jordan Brangers, who is taking a ton of shots. Corprew is one of three players averaging in double-figures. Corprew’s highlights are from a few years ago, so I think his body has changed quite a bit.

Both Corprew and Edwards (see below) signed with Texas Tech in November and A-J Media’s Don Williams spoke with both of Texas Tech’s signees:

Corprew committed to Tech in June. Given Corprew’s high-profile stature, the Red Raiders’ hold on him could have been tenuous, but Corprew said he didn’t want to jeopardize his position with Chris Beard’s staff.

“A lot of (other) schools did contact me, try to persuade me to come there,” he said. “Right now, I have a personal relationship with Texas Tech where I don’t want to mess it up at all.

“I had a lot of phone calls with coaches where I just hung up the phone.”

And here’s a bit on Edwards.

“It feels good because it’s been a long process. And coach (Beard) stuck with me,” said Edwards, who transferred from Arlington Bowie to Findlay Prep before the start of the fall semester. “I think that meant a a lot. I think it’s very important to go to a school that treats you like family. And I got that with Texas Tech.”