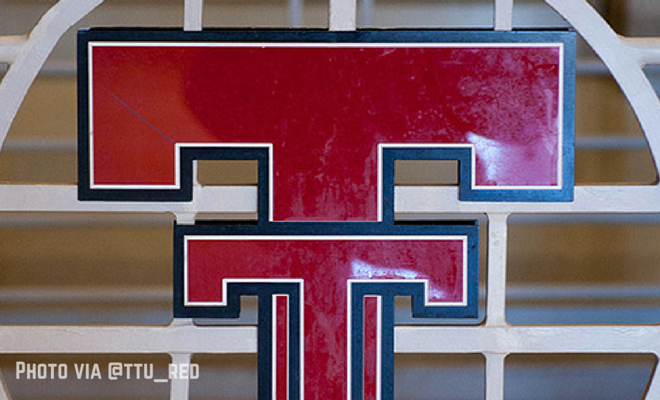 The Red Raiders drop their first game of the year. 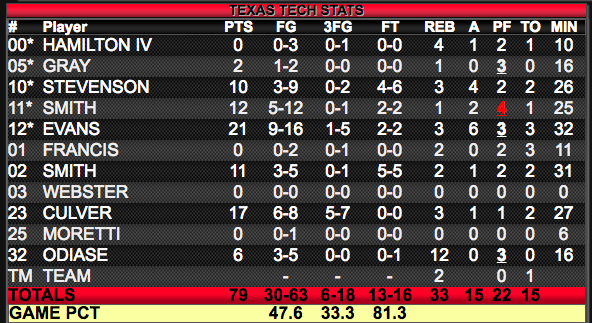 Player of the Game: Keenan Evans was that guy for me tonight. Evans finished with 21 points, 3 boards, 6 assists, and 3 turnovers on the night. He kept the team in the game in the first half, scoring 12 of his 21 points,

High Flyer of the Game: There’s going to be a handful of guys that we’ll be able to choose from, but tonight I’ll go with Zhaire Smith, who was is seemingly above the rim for most of his plays.

Defender of the Game: I loved what Norense Odiase did in just 16 minutes. If it weren’t for Norense, Texas Tech would have gotten killed on the boards as Odiase on his own collected 12 boards in 16 minutes. That’s tenacity. Love seeing Odiase get back to what he’s so good at doing.

Multi-Purpose Player of the Game: Niem Stevenson was asked to do a lot, and he ended up with 10 points, 3 rebounds, 4 assist and 2 turnovers in his 26 minutes.

Up Next: vs. Nevada @ United Supermarkets Arena on Tuesday, December 5th