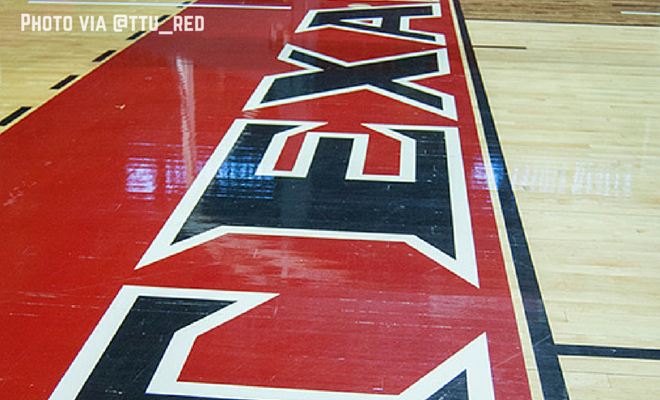 If you have followed my posts about Texas Tech basketball for the past 6 years, you know my love for the outside shot. I think it is one of the prettiest things in basketball, and can make or break a team. It is all in for me on the live by the three die by the three basketball philosophy. Being a threat from three-point range can open all sorts of opportunities for an offense. And, the best part is that it can totally frustrate a defense.

The long-range shot is one thing that seems to be lacking each and every season for our Red Raiders squad. Yes, we have had a player or two step up and be somewhat of an outside threat. Last season it was Keenan Evans, and before that it was Toddrick Gotcher. Yet, you cannot call our team deadly from beyond the arc. We finished #91 in the nation last season in our 3 point %, and #169 the previous season. We need to fix that.

This season we have Keenan Evans back. He should obviously be the same, if not better, outside shooter on the roster. On average he attempted 3.8 three-pt baskets per game and knocked down 43.2% of them. That is really good, though we cannot put all the pressure on Evans to be our lone gun from the outside. So who else will we look to tickle the twine from beyond the arc? I have my theories on the top 3 shooters that could step-up with significant playing time…

As discussed he is the returner with the best stats coming into the season.

He hit 37.1% of his 3-pt shots while playing overseas, and he should get steady minutes at the guard positions this season.

Even though he did not take many attempts per game, Hamilton made about 45% of his downtown shots over his past 2 seasons with DePaul.

Conclusion: It is sort of worrisome again this season that we may again be shaky on our three point shooting. I think Evans and Moretti could take a lot of the downtown shots with a high percentage, but I struggle to see who the next guy is that will be behind them to stretch the defense out past the three-point line when they are cold. It is an issue that I will be following closely this season, and I’ll give an update after about halfway through the regular season schedule when it becomes clear.