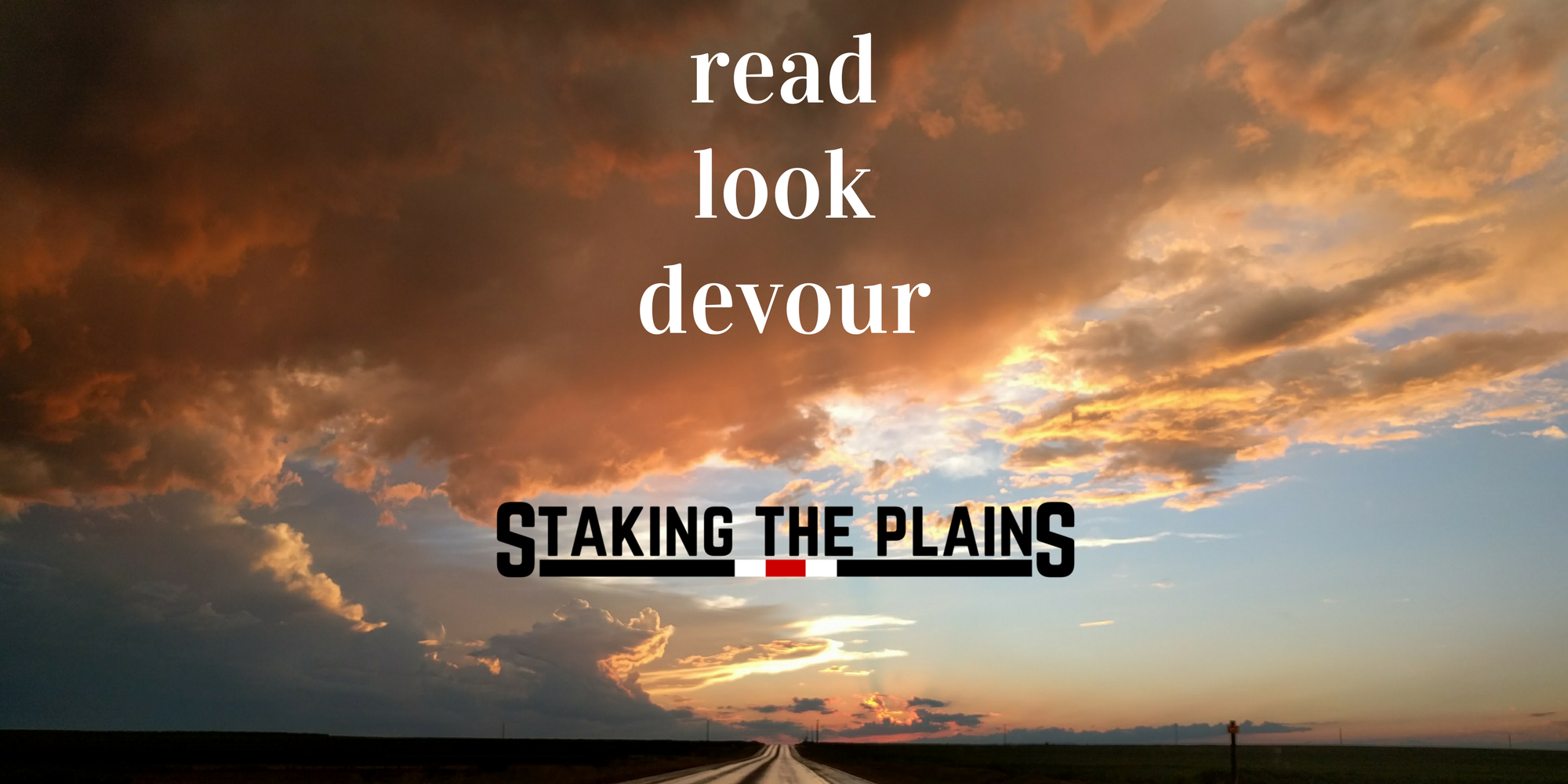 The staff gets you ready for the weekend.

Read // Breaking Bad is an all-timer, and Alan Sepinwall is one of it not my favorite TV critic. He has a new book coming out as a companion to the entire series and released a portion of it this week for The Ringer: When Walter White Won.

Devour // Real Ale out in Blanco is one of my favorite breweries. Their Axis IPA is on point. I realize that could be a pun.

Read // Last week I posted an article on Harrison Ford. This week, it’s the inimitable Jackie Chan. It’s gotten easy to write him off since the Rush Hour sequels, but don’t forget how ridiculously entertaining his martial arts movies are. If you’ve never seen Drunken Master, remedy yourself of that.

Look // The lady and I recently watched Big Little Lies on HBO, and it introduced me to the great Michael Kiwanuka. Also, the little girl in Big Little Lies has way too good of taste in music to be a 1st grader.

Devour // Tired of feeling like garbage with your in game appetizers? Try these zucchini tots. I make these at least every other week. One improvement you can make? Add a small can of diced green chiles and thank me later.

Read // Good Beer Hunting “What We Talk About When We Talk About IPA”. The interesting thing here is how IPA’s essentially drive the other beers, people like IPA’s so much that they give brewers the ability to then create other beers.

Devour // I pulled one of those make-your-own six packs recently and grabbed a Three Nations Brewing, GPA, German Pale Ale. They describe it as a German Alt/Koelsch and I liked it a lot. If you’re not a huge fan of IPA’s, then I’d give this a chance. It has the citrus but not a lot of bitterness. Three Nations is out of Farmer’s Branch.