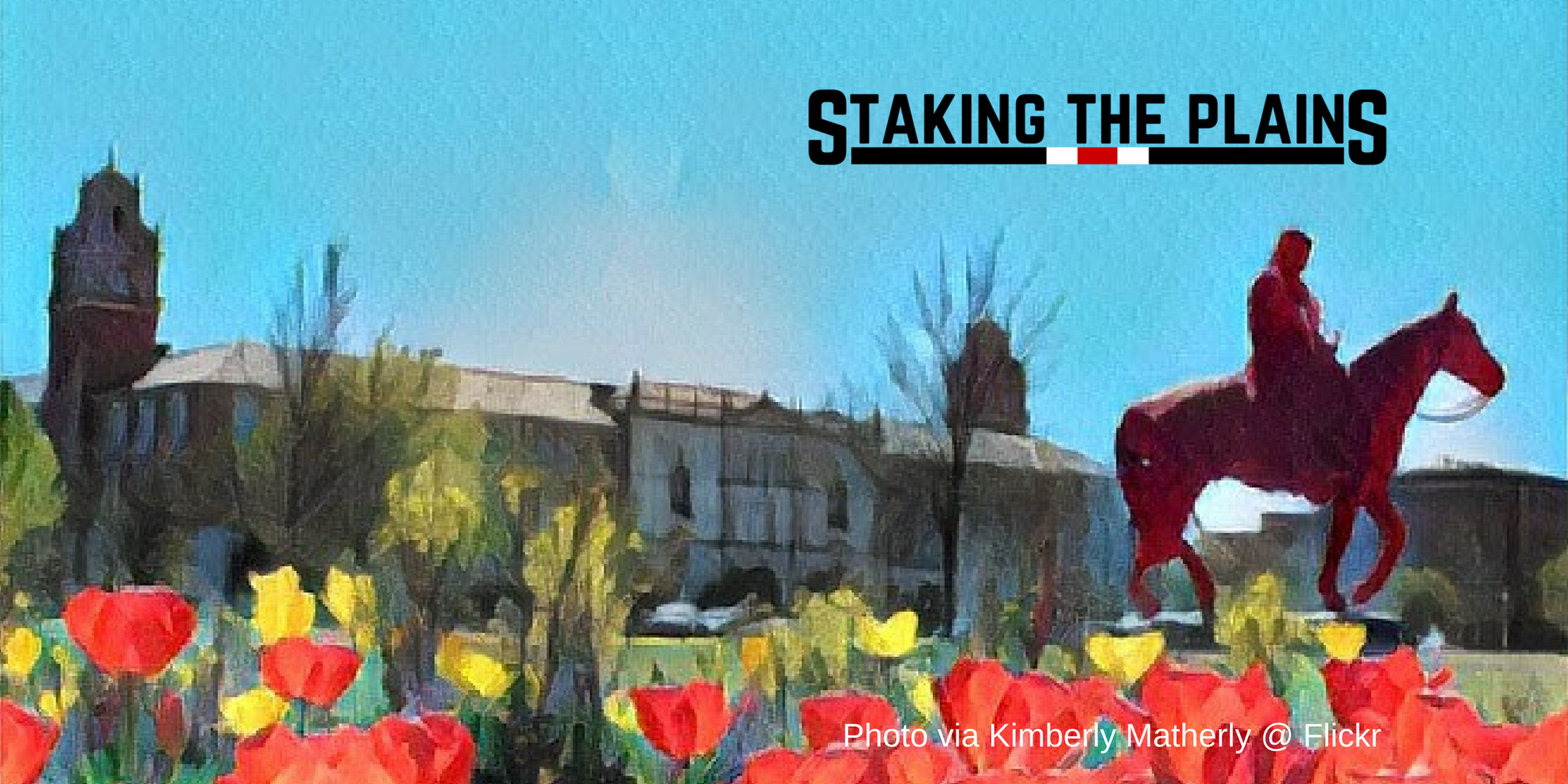 The Ringer’s Sam Fortier profiles Texas Tech football chaplain Bobby Dagnel as part of a series about football in the South (as someone pointed out yesterday, I wouldn’t consider Lubbock as part of the South, but that’s minor) and I’m glad that the Ringer did talk to Dagnel because he doesn’t appear to fit the stereotype of what you might think a football chaplain would be. This is worth your time, regardless of religious affiliation (or even if you’re not religious at all) and I’d encourage you to read the whole thing.

Though faith and football play an important role at numerous colleges across the South and across the nation alike, many chaplaincies are far more opaque than Texas Tech’s. Dagnel knows this; he also knows that chaplaincies at public institutions have begun to receive intensified scrutiny in recent seasons, and that negative image is part of what Dagnel wants to combat: Bad publicity for the union of faith and football hinders his larger goal of getting people to stop thinking about religion as an institution and start embracing real faith.

Critics say chaplains are cozying up to football programs, sometimes receiving offices at team facilities and other school-funded perks, introducing an inappropriate peddling of Christianity upon often impressionable young men. A 2013 Chronicle of Higher Education story detailed Clemson star DeAndre Hopkins’s baptism on a practice field at the public school. A 2015 Freedom From Religion Foundation report pressured public-university football teams to drop their chaplaincies. While the report has likely yet to impact public-school chaplaincies’ staffing, teams and schools are now more guarded with what they reveal about these practices, says FFRF staff attorney Patrick Elliott.