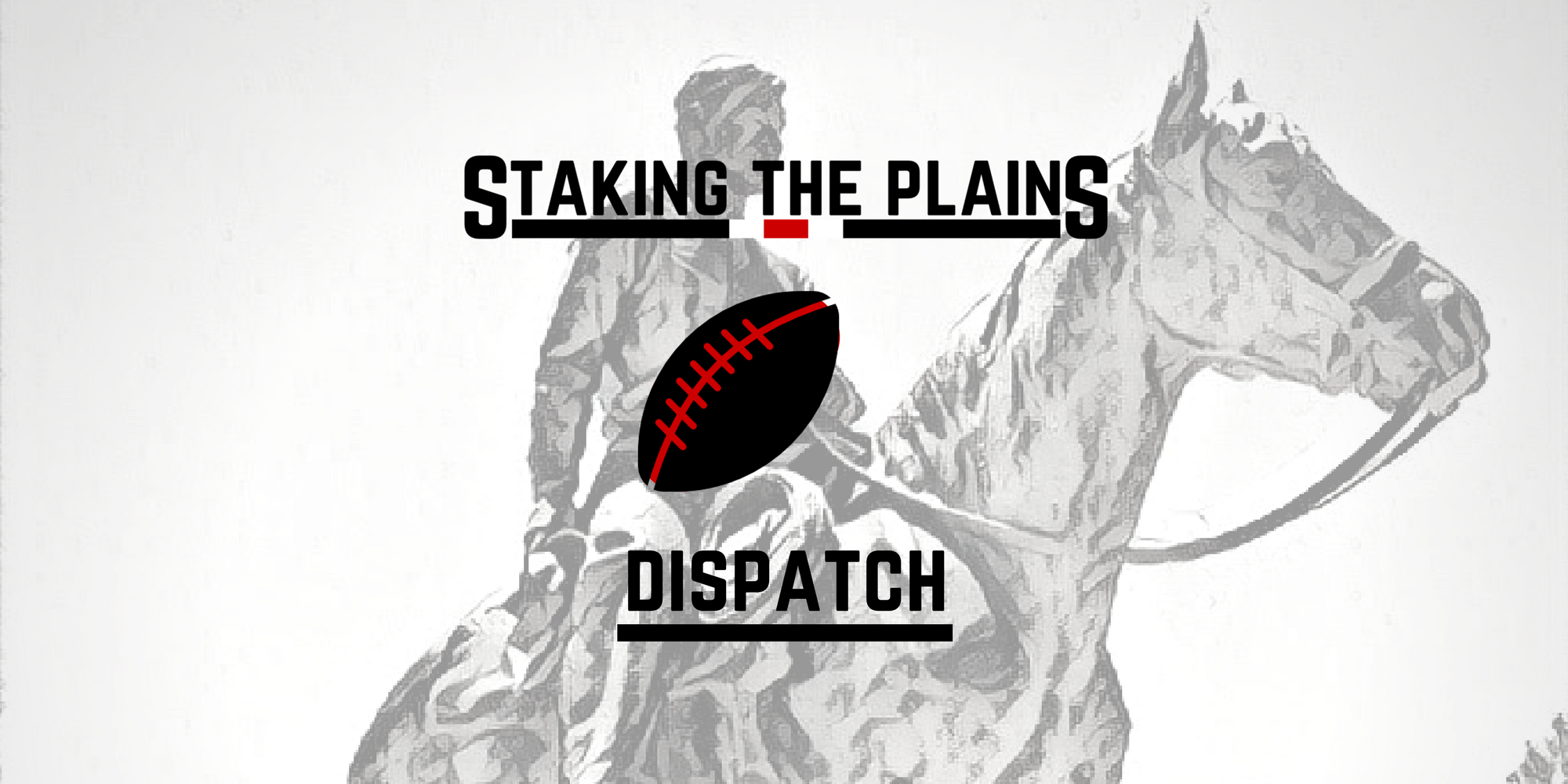 Two Red Raiders represent the Big 12 in the Preseason Team.

The Big 12 announced the All-Big 12 Preseason Team (there is no first or second team, just a preseason team). The Texas Tech official site has a press release:

This is the second-straight season where the media has selected Hatfield to the preseason team. Coutee, meanwhile, was honored for the first time in his career. Both were recognized on various All-Big 12 teams following the 2016 campaign with Hatfield earning second-team nods from ESPN while Coutee was an honorable mention selection by the league coaches.

Coutee was the Big 12’s second-leading receiver during conference play last season after averaging 95.7 yards per game against league foes. Coutee wrapped his sophomore season with 890 receiving yards and seven touchdowns through the air off 55 receptions. He also rushed for one more touchdown and saw action on both of Tech’s kick and punt return units.

The Lufkin, Texas native recorded four 100-yard games during the 2016 campaign, which was capped by his 221-yard performance in the season finale against Baylor. Coutee, who caught two touchdowns in the win over the Bears, also posted 130 receiving yards at Kansas State, 172 against Oklahoma and then 115 at Iowa State.

Tech’s success on offense has provided Hatfield with plenty of opportunities as he has ranked among the most accurate kickers in college football the past two seasons. Hatfield has combined to successfully nail 90 percent of his field goal attempts (27-for-30) over his career, which ranks fourth among active kickers heading into the 2017 season.

The Boerne, Texas native is closing in on etching his name into the Tech all-time record book as he needs to find the uprights one more time to tie Brian Hall (1974-77) for 10th all-time on the career field goal chart. Hatfield already ranks fourth all-time at Tech with 118 career point-after-attempts.

You’ll note that the Big 12 site doesn’t actually have the full team for you to see on their site, you have to download a PDF, and rather than have you do that, here’s a screenshot.