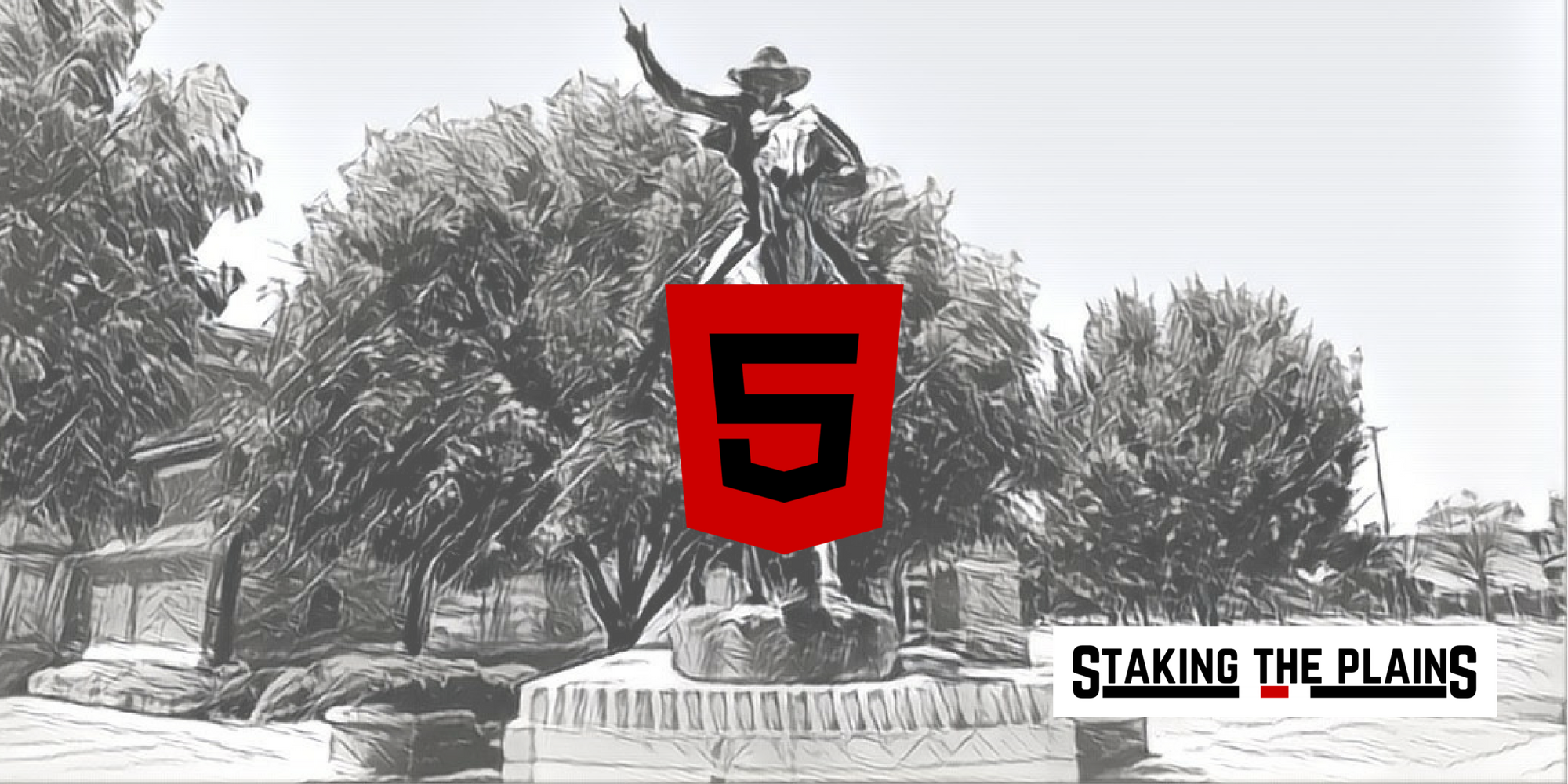 Who are five players that could impress in 2017?

1. S Justus Parker (6-0/210): I’d like to think that Parker as as good as shot as anyone to see significant playing time. He was really good at making plays this spring and I’d expect him to continue that sort of play in the fall. Parker is supposedly pushing Douglas Coleman at the nickel position and although I don’t think he has Coleman’s quickness, he’ll break up some plays and hit some folks.

On third and short, Sullins’ swing pass is broken up by Justus Parker! Three points for Black to cut Red’s lead to 17-13. #WreckEm pic.twitter.com/Xia8WLrlBD

Martin escapes the pressure, but his pass is incomplete thanks to a big hit from Justus Parker! Defense wins in Midland, 50-36! #WreckEm pic.twitter.com/l0UOJJefcB

2. IR De’Quan Bowman (5-11/190): What do we really know about De’Quan Bowman? A redshirt sophomore year without a stitch of playing time, we really don’t know much about what Bowman is all about. Except for a little bit of this.

He’s very quick off the snap and in and out of his cuts with easy separation.#WreckEmTech🔴⚫️ pic.twitter.com/l6dTgZtdns

It’s all good until there’s some defense, but the good news is that Bowman is likely working his tail off to get better. Remember how we somewhat bemoaned the idea of Tony Brown not just holding tight until some guys graduated? Well, if Bowman plays his cards right, he’s going to have a clear path to a starting spot next year.

3. S Kevin Moore (6-1/195): Playing almost only special teams last year, Kevin Moore was actually pretty effective where he registered 13 tackles. All of them were solo tackles, which is really pretty astounding. I wish they kept stats on which tackles came on special teams and which ones were in games, but I’d love for Moore, who is looking like he’s beind a lot of players on the depth chart could really make a name for himself on special teams like he did last year. Truthfully, I think that Moore is going to force his way onto the field and he might be a step slow defensively but he just makes plays. I love his tenacity and I see him working his way up the depth chart sooner rather than later.

4. DT Zach Barnes (6-3/255): I’ve got no idea what to think about Barnes playing defensive tackle and how that will all work. Barnes was originally a linebacker and how he’s worked his way into a defensive tackle. At 255 and being able to do this . . .

I think that Barnes has strengthened his core to the point that he’ll be a big part of the pass rush, especially the standing-up variety that hopes to confuse opposing defenses. This move by Gibbs for Barnes to play the defensive tackle position is really revolutionary for Gibbs. Let’s see if it works.

5. OL Dwayne Johnson (6-6/300): I’ve got this feeling, even though I really don’t have anything to base it on other than suspicion that Johnson is already pretty well accepted by his teammates.

I don’t know that being able to hang out with his teammates is any indication of being able to play, especially after a career at Nebraska where he couldn’t crack much playing time at all, but Johnson is really athletic for his size and that’s not something that you normally see. I keep thinking about pairing Johnson with Jack Anderson and that’s two really athletic and strong guards. That makes some sense with what Brandon Jones likes with the offensive line.