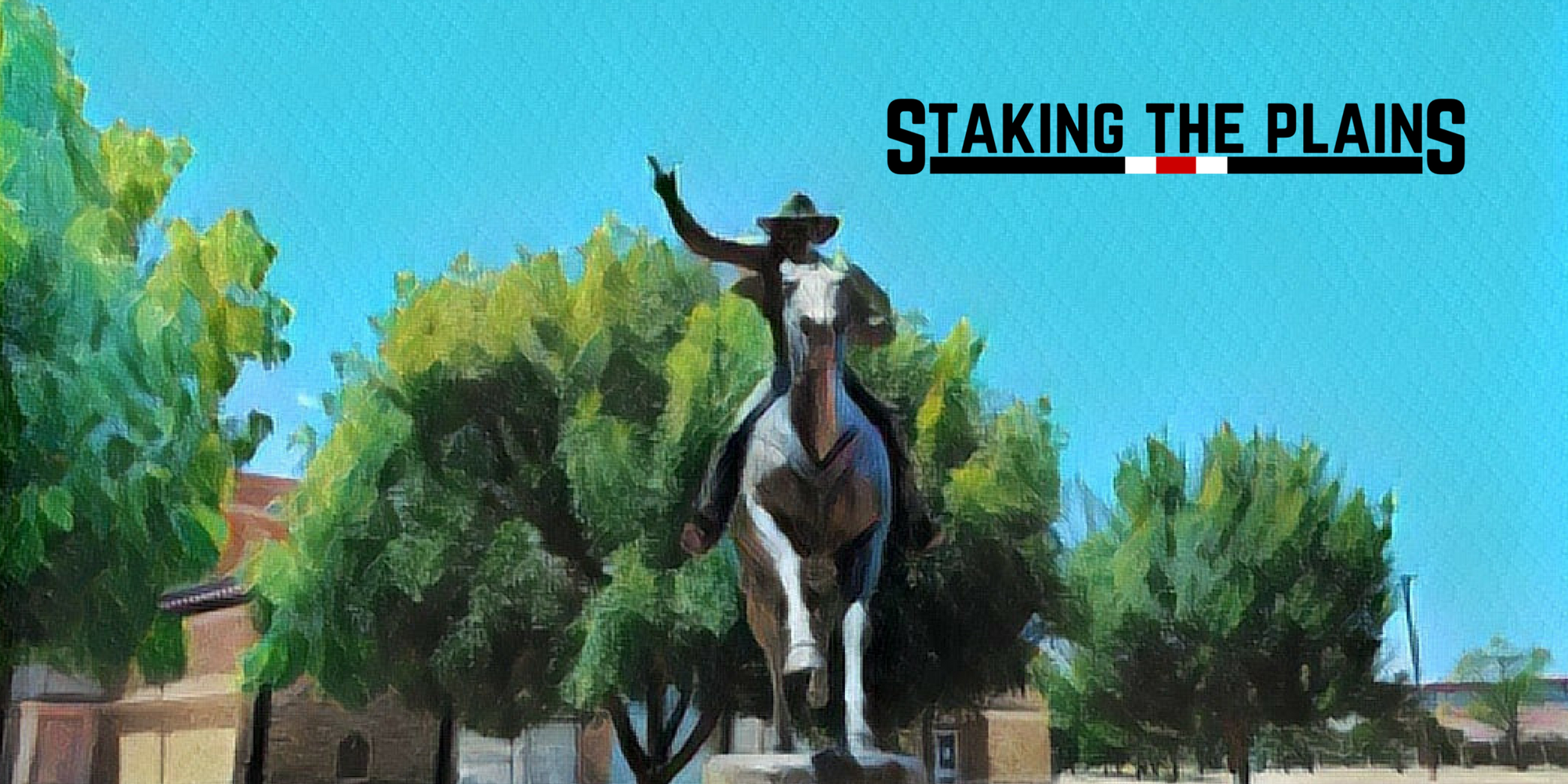 The fourth and only defensive commit from Commitment Sunday (TM).

I haven’t found any news on Scott committing to Texas Tech, but I did want to mention this before getting to Scott’s football highlights.

As you can see, Scott also plays basketball and you can see the athlete. He’s a big kid with a soft touch from the outside, seems to find the right position to be in for a ne easy layup and uses his body well. He doesn’t look out of place on the court.

I think Scott is a bit of a tweener at this point, at least in terms of collegiate projection. He could be either a strongside defensive end or a rush defensive end, depending on what he and coaches want to do to his body. I don’t know if Scott has the quickness to play at the rush end, but he certainly has a big enough frame to add 25 pounds and play the strongside. That’s not as sexy, but I think that’s where Scott is at. Scott has a nose for the ball and I’d like to see his season stats. What’s his overall production? How many tackles for loss does he have? How many tackles on the year? Soctt is definitely aggressive and likes to hit people and those are all good things when it comes to playing football.