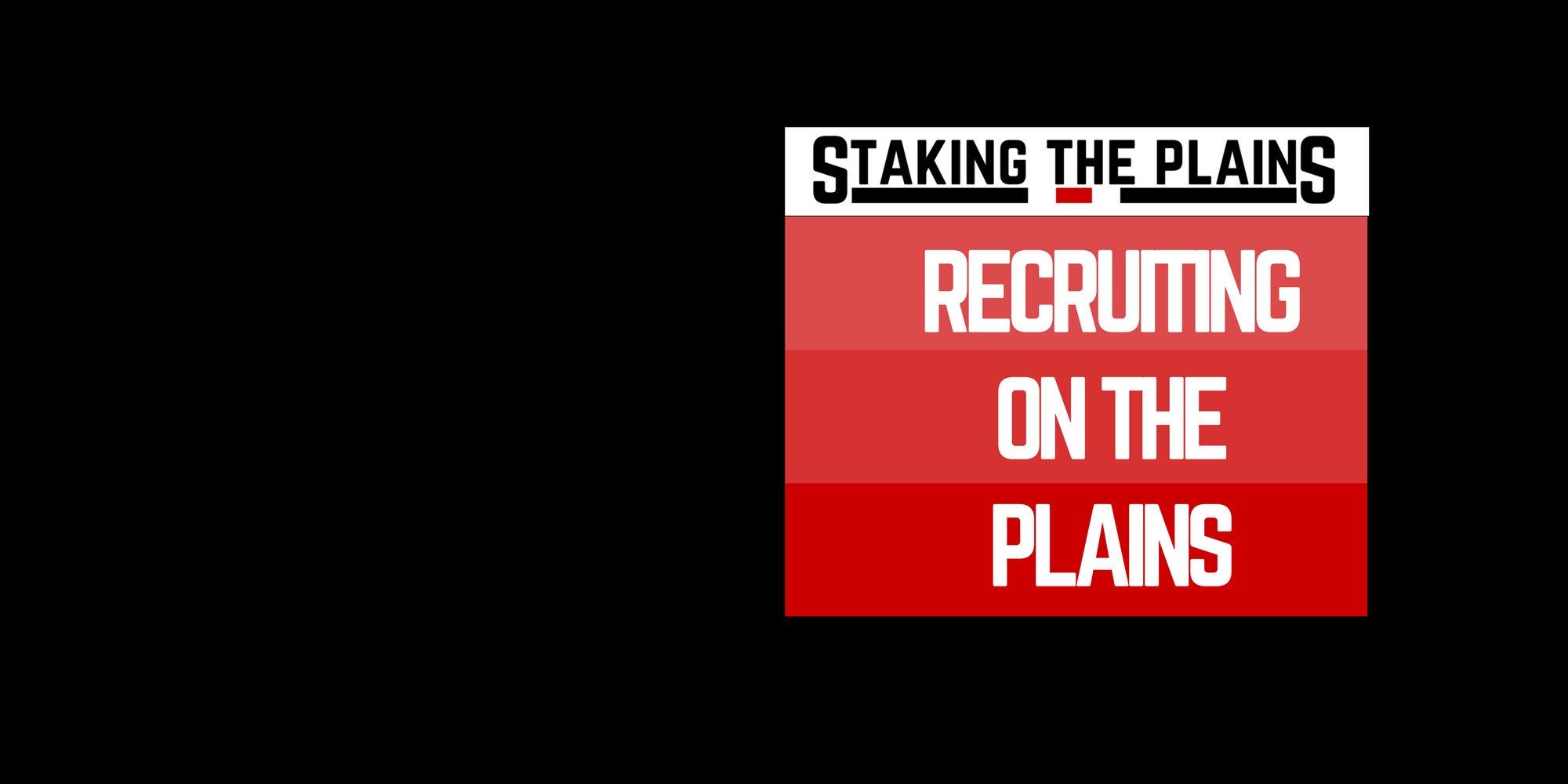 I’ve done a terrible job (relatively speaking) of keeping track of the 2018 class. The early commits, like Douglas and Robinson, I don’t think I ever posted and I felt like I needed to push the re-set button to get back on track. The key to this class is one person, Emmett Jones, who is responsible for all four of Texas Tech’s commits. There are lots of players offered, but only four commits and they all give credit to Emmett Jones as to the main recruiter. Let’s get to this.

Of the players who are still committed, Douglas is the first, committing on October 5, 2016. Douglas is a borderline 4-star receiver who caught 82 passes for 1,302 yards and 17 touchdowns as a junior for a really terrific Denton Ryan team. I’m a bit shocked that Douglas only has 2 offers. A smooth athlete that doesn’t look like he’s really running, but ends up running past just about everyone.

Fulcher committed to Texas Tech on the day that he was offered. He wasn’t rated at all when that happened, but is generally thought of a 2-star player right now. The weird thing about Fulcher is that he is really a running back, but probably projects to wide receiver. The problem is that your really don’t get to see what type of wide receiver that he’s going to be with him playing primarily running back. When Fulcher committed there were some “meh’s” and understandably so. But take a look at Fulcher’s spring film, where Lake Highlands appears to have become more of a spread team and Fulcher is playing primarily inside receiver. Looks like a different player.

Much like Fulcher, I scratched my head wondering why Texas Tech went after Mitchell, who was the second best receiver on his team last year. When Mitchell committed some of you (again, rightfully so) were questioning Mitchell’s commitment, but the spring film is pretty terrific and Mitchell looks again like a kid that changed quite a bit about how he looks in terms of an athlete that can dominate. He kinda looks like a different player to me.

Robinson is probably my favorite player of this class right now because he’s a Keke Coutee starter-kit just waiting to happen. Speed out the wazzoo and tons of moves. He’s slippery, escapes tackles, has a ton of speed and can juke most people out of their jock strap.