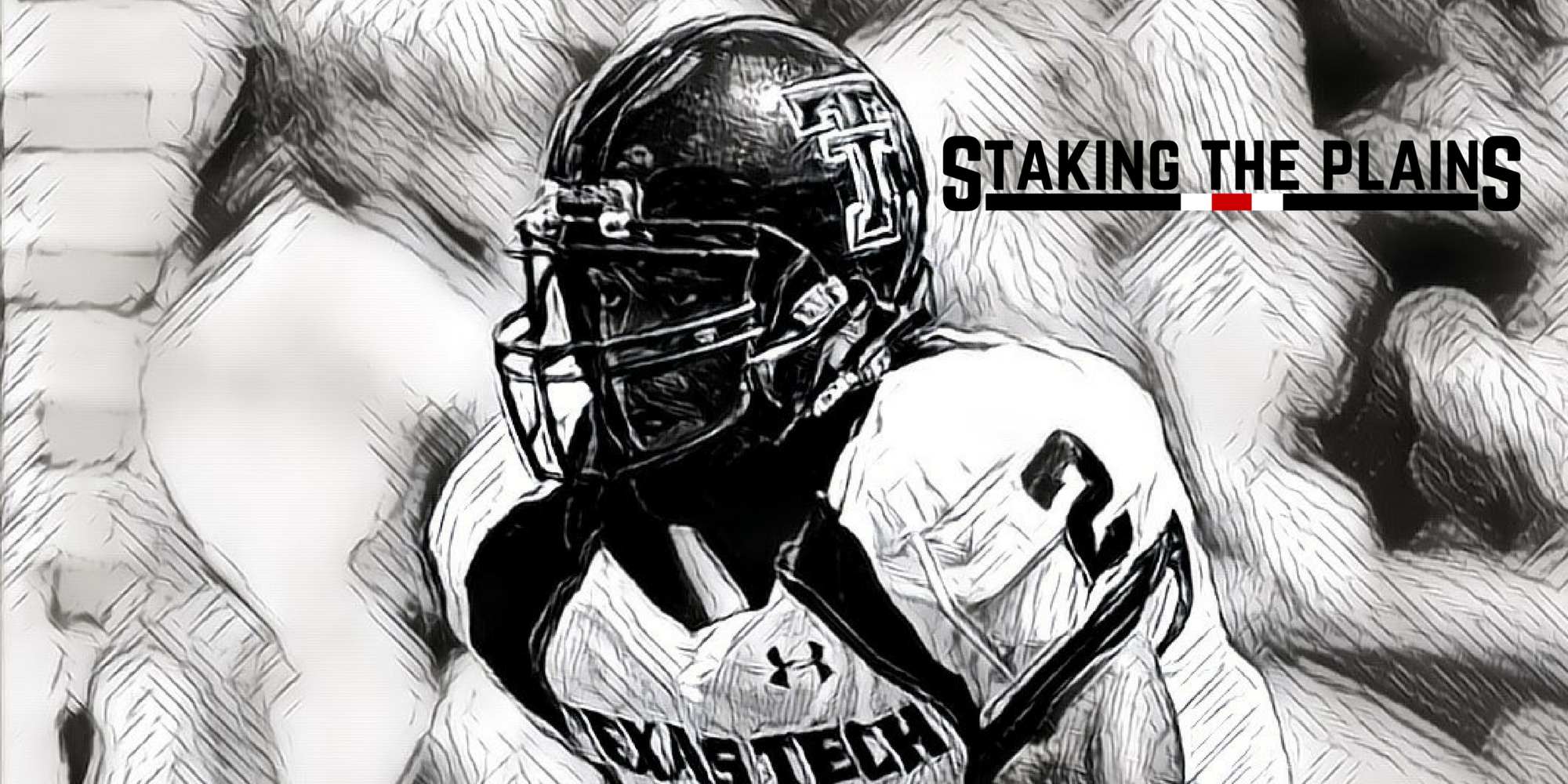 How do the receivers stack up for 2017 and beyond?

This is very top-heavy, but not a really deep position. And there really hasn’t been any attrition at this position. The expectation is that Willies and Cantrell get a ton of the snaps with the younger guys like Brown, Wesley, Vasher and Shorts all getting some time.

It’s time for Willies and Cantrell to absolutely shine and they’ll have as big a part as anyone in the success of the 2017 offense.

I still have a feeling that Vasher might get that redshirt season back, but he’s officially listed as a sophomore, so he and Wesley are at the same spot in terms of eligibility. Vasher has all of the talent in the world and it’s time for him to get his head right with ball. I know that there’s rumbling about Vasher getting that redshirt removed, but if I remember correctly, the coaches intended on playing Vasher and being part of the rotation, but it was some off-the-field stuff that kept his tail to the bench for the rest of the year. I don’t think it was anything bad, but he had to figure out where his focus was (lots of speculation on my part, but this is what I recall). The one redshirt that I don’t understand is Wesley, but he did play 4 games last year. Sparingly, but he did play.

I still very much like Brown and Shorts. Brown was thrown into the fire as a true freshman and then played behind Willies last year. Shorts is another guy that physically, I absolutely loved coming out of high school. He seemed like he had it all, but I recall Eric Morris stating that he had to work on the nuance of the game a bit. I wonder if that light clicked on against Baylor where he had a pretty sweet touchdown.

Overall, this will be a position that’s addressed in the 2018 class, there needs to be some reinforcements in place here and wouldn’t be surprised if there was a JUCO or two as additions.

This may be the most talented group, but it’s really pretty thin overall. We’ve talked about how this is probably a position that is heavily recruited in 2018 and for 2017, there’s a ton of talent here. Coutee, Giles and Batson are all really talented and probably the best receivers on the team. There’s the rumor that Sadler may retire, but I don’t have a clue as to the veracity of that. I’d love for him to take a redshirt year if he’s not healthy and then come back for 2018, but if he’s not healthy and can’t play any more, then I totally understand that.

The one wildcard is probably Bowman, who redshirted last year and that was probably smart. After these four players, there’s Thompson, who could be a good redzone target and if worse comes to worse, Austin can play and I don’t have a clueu about Rittimann.

Again, so long as everyone is healthy, Texas Tech should be good here, but if there’s a lot of injuries here, then it could be problematic.