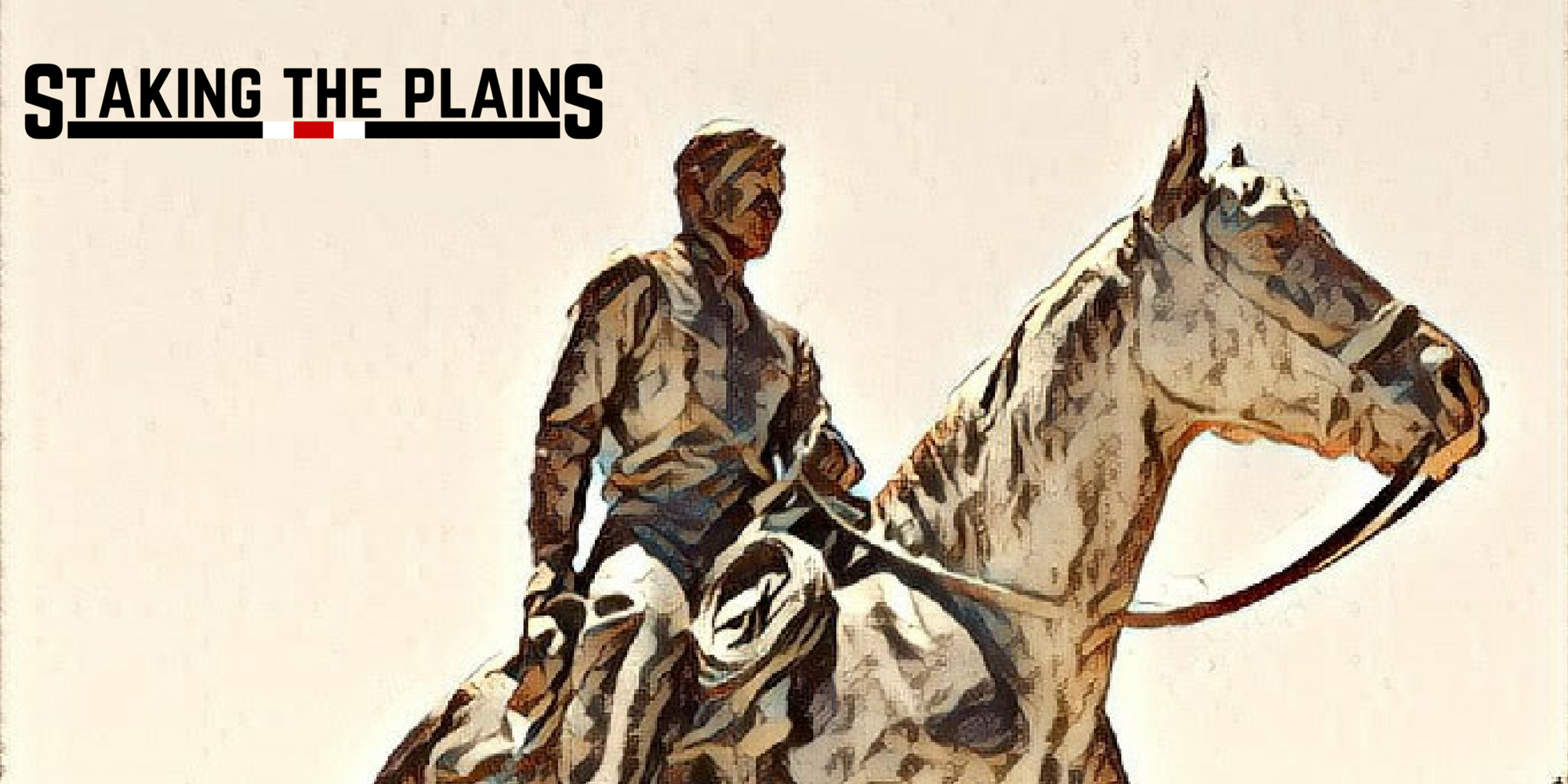 One of my favorite Twitter follows, NFLosophy had some interesting thoughts about coaching and development of players and I thought it was a good discussion. You can click on the link here, but here’s where it starts:

Stream of thoughts coming on scouting/drafting in relation to coaching and development. Thinking about scouting theories of good coaches…

I’m going to blockquote the tweets that I thought were pretty relevant for this discussion, but the whole thing is worth reading.

Here’s the thing: It’s not a coincidence that the best coaches are more successful with translation of size/speed/athletic guys to the NFL. It really didn’t matter if Parcells’ team was smaller or bigger, he was going to coach the daylights out of them & they’d be good. So yeah, the likes of Parcells/Belichick/Walsh can draft size/speed/athleticism & be more successful than others simply because of coaching. It’s not that the great coaches were great at scouting, they’re just really good at coaching so it made them look like they were good scouts. Or they’ll take good athletes and turn them into “football players.” Good coaches can take misses and turn them into special teamers. Teams hit less than 50% knowing what team they’re scouting for. This is one of the things that makes predraft scouting for media so tough. Media has a damn near impossible job scouting a player without knowing who will be coaching him. And that could change everything. I’ll finish with one more thought . . . Those great coaches, go back and look at their staffs. They were all stacked with position coaches/coordinators that ended up being good HCs. Coaching staff is the most important part of an organization, IMHO. Can create opportunities & cover deficiencies with coaching/development.

There’s a lot to unpack here and of course the obvious is pretty simplistic: coaching matters.