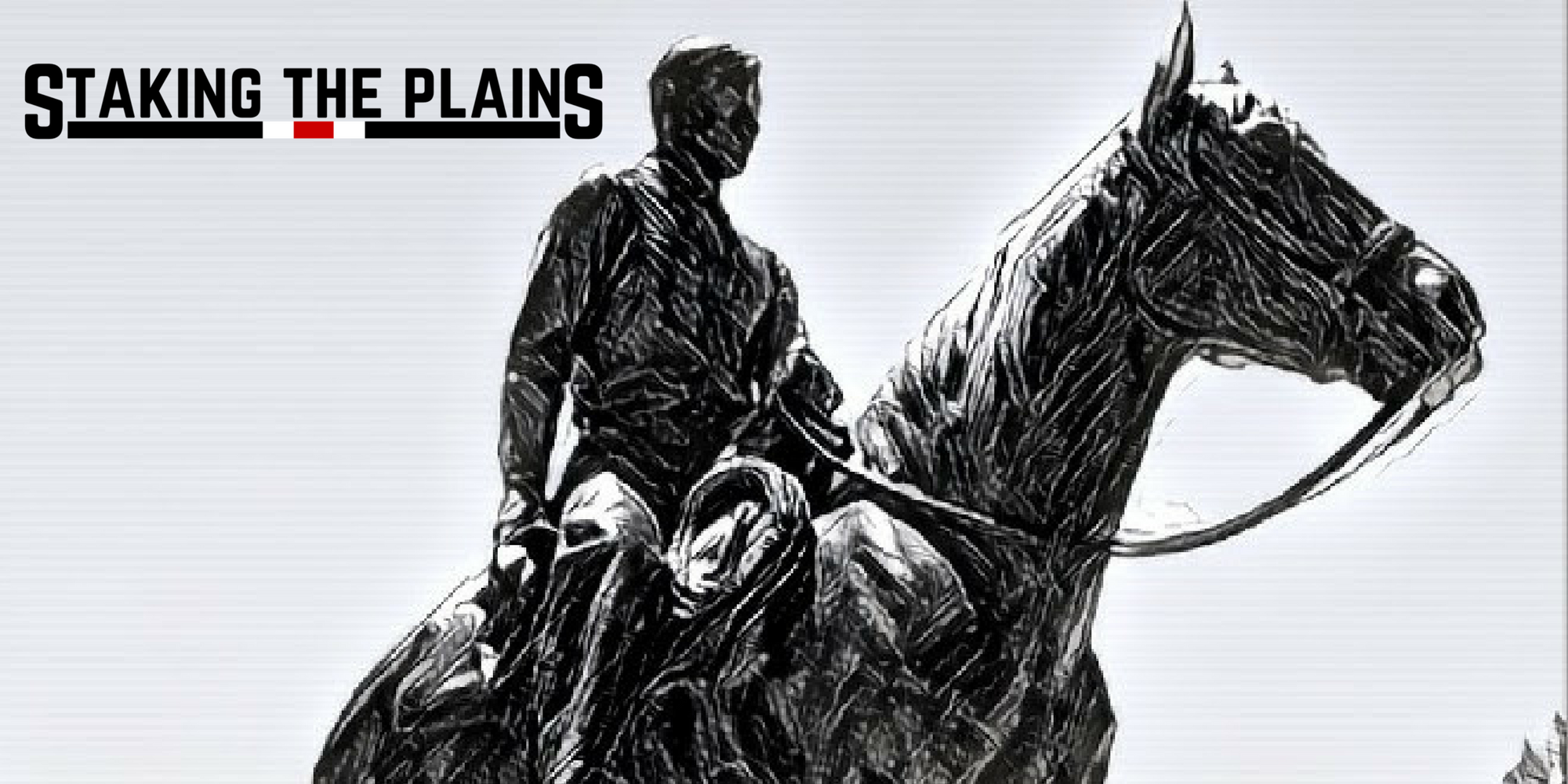 Just not a lot of depth here at defensive tackle. Pretty sure they all need to wear bubble-wrap during spring practices. If I had to guess, if things get tight, Nelson Mbanasor and maybe Noah Jones, Eli Howard and Lonzell Gilmore and any other defensive ends that have put on some serious weight will get reps at defensive tackle. I think these guys need as many reps as humanly possible at these  positions. I really do want this to be a rotation.

I’m genuinely excited about each and every one of these players. I thought Washington was terrific, Wallace is a fire hydrant and difficult to move. Thomas has gotten his weight down and I’d guess that McCann is about as similar to Washington as a player can be. Now, we just need six more of these dudes, which I do think will happen in 2018.

I really will be interested in some of these weights when (and if) they are ever released. Miller, Jones, Howard and Gilmore could, conceivably, all play defensive end or defensive tackle, depending on how they have developed. Like a lot of you, I’m hoping that the new defensive line coach, whoever that is, wants to have big defensive ends bookmark the tackles and prior to Kevin Patrick taking the NC State job, he wanted Kolin Hill at the rush defensive end. Typically, that’s been a 230 to 240 pound linebacker. I would welcome some additional size but the pass rush needs to be there as well.

Regardless, I’m interested to see what happens here. If we get tandems of Howard and Kaleb Hill along with Miller and Jones or Gilmore or Mbanasor or Kaleb Hill, then I’ll take it.  There’s a ton of options, but other than Kolin Hill, it’s largely unproven. That may not be such a bad thing.