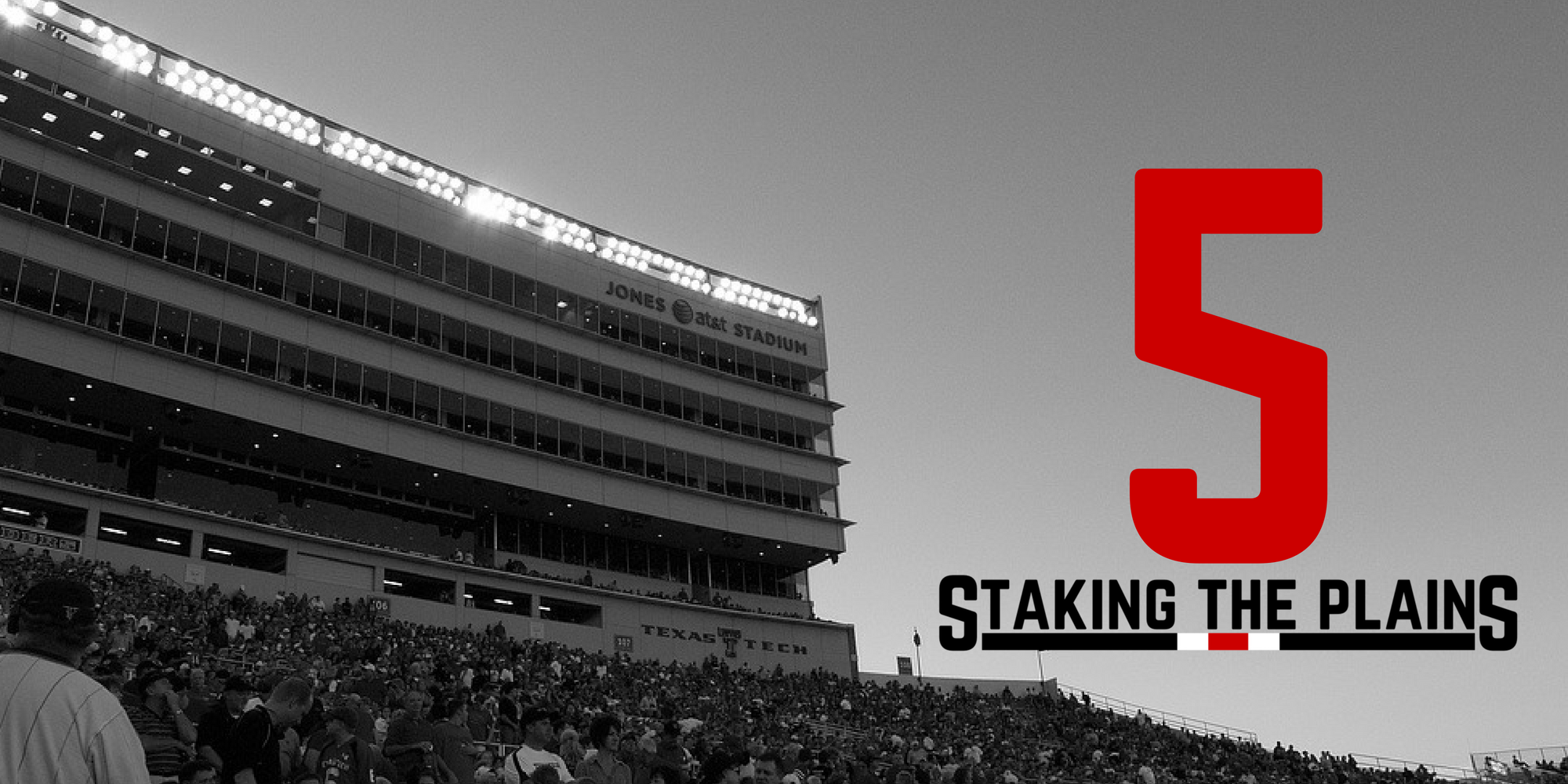 There were a handful fo players who redshirted last year, here are my five that need to step up their game next year.

1. DT Nick McCann (6-2/300): The big defensive tackle is going to be even more necessary with the transfer of Breiden Fehoko. McCann was my favorite defensive tackle from last year’s class, but he ended up redshirting (which was probably for the best) and didn’t see a snap. I was a bit surprised that Joe Wallace got the call over McCann, but the coaching staff said that they liked Wallace’s attitude. I think Gibbs like stashing players for a redshirt when possible, Broderick Washington was one of those guys last year and my hope is that McCann is similar because he’ll need to be. With Fehoko gone, every player ends up having to step up and that probably starts with McCann. Texas Tech has to hit on the big guy.

2. DE Houston Miller (6-4/240): Miller was one of those fan favorites going into the summer, but he was never one of the players mentioned as having his redshirt removed. I always envisioned Miller being a strong-side defensive end and with Kolin Hill as part of that rotation that wasn’t particularly effective, Miller and anyone else that could see a spot at that rush end should have an opportunity. The best thing about Miller coming out of high school was how productive he was and I hope that productivity continues.

3. WR T.J. Vasher (6-5/198): This is one of those weird ones because Vasher is listed as a sophomore, but from what Chris Level has said, Vasher would get his freshman season as a redshirt. Hopefully that happens because Vasher, I think, ended up having some issues getting on the field from an injury standpoint and also from an attitude standpoint. Physically, there are few players that can do what Vahser can do, but when you stand 6’5″ and can jump like few on the team, then he’s going to get noticed. Now, it’s time for Vasher to put it all together and force himself into the rotation with Cantrell or Willies.

4. CB Damarcus Fields (6-0/185): Fields ended up sitting out all of last year with a shoulder injury that ended up costing Fields the entire year. Fields was the best defensive back option, in my opinion, from the 2016 class which ended up having two true freshmen playing in Desmon Smith and Douglas Coleman. Fields has everything that Gibbs wants in a cornerback, size and near equal speed of Coleman (I think he’s faster, but that’s probably debatable). If Fields emerged as a real cornerback threat, that would be nothing short of fantastic for this team that has seemingly not had any consistent cornerback options in years.

5. OT Zach Adams (6-6/315): Adams was, by far, my favorite offensive lineman from last year’s class. Adams was the most physical and seemed like he was the most ready physically to play. But a redshirt and here we are and we don’t know much more than we did last year. Still though, I’m betting on Adams’ physicality winning out, at the very least to start at at guard and I’d love to see him help solidify an interior offensive line.