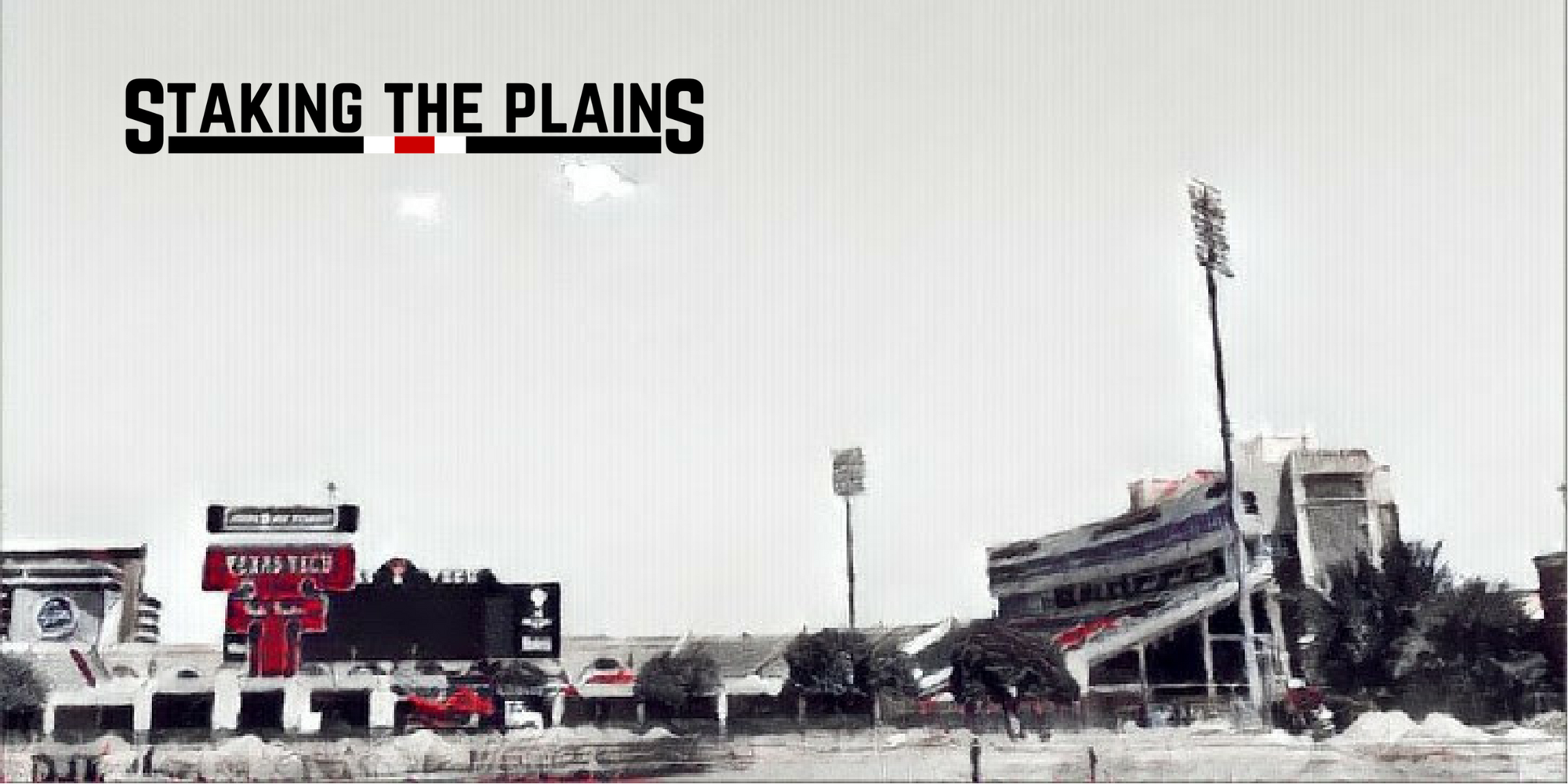 Depending on who is on scholarship or not, Texas Tech will have close to 15 seniors on next year’s team. Just to remind everyone, the red box is the number of years of eligibility and the grey box is if there is a redshirt season available.

Someone tweeted to me on Saturday morning that head coach Kliff Kingsbury said that Texas Tech would take a full class with the 2018 class and unless there’s some roster maneuverings, that’s going to be difficult to do with the current numbers.

The hardest hit area is obviously receiver. And yes, I realize that I have Ian Sadler incorrectly labeled as a wide receiver and I’ve switched it for the positional break-downs, but he’s still a senior. I’d also probably throw in running back as a position that gets hit pretty hard because there’s so little depth there. Other than that, it’s a pretty light class and one where I think the focus will be on the skill positions on offense, quarterback, running back and receivers and on the other side of the ball, the focus will be on those defensive tackles. There won’t be a need to spring for any JUCO’s on the defensive line. I’d prefer freshmen and I think the staff would too. It would essentially give them a few years to get up to speed. If I had to guess as to numbers and the number of spots I have is 20 (5 for attrition) then this is my guess:

The junior class is significantly bigger and I think this is where Kingsbury takes a full class.

Lots of defensive backs, but that’s why David Gibbs recruited six high school defensive backs over the past two recruiting classes. I’m good with this position overall. Also of need will be inside receiver, which is why I’m thinking that the staff will go heavy with offensive skill positions in 2018, both inside and outside. The staff will also need to re-load at running back, same thing as the receivers though, I guess the bottom line is that I think the staff will go after all offensive skill positions in the 2018 class. In 2019, the focus will be on defensive backs again.

I’ll post the sophomore and freshmen classes without much comment. Lots can change between now and then.