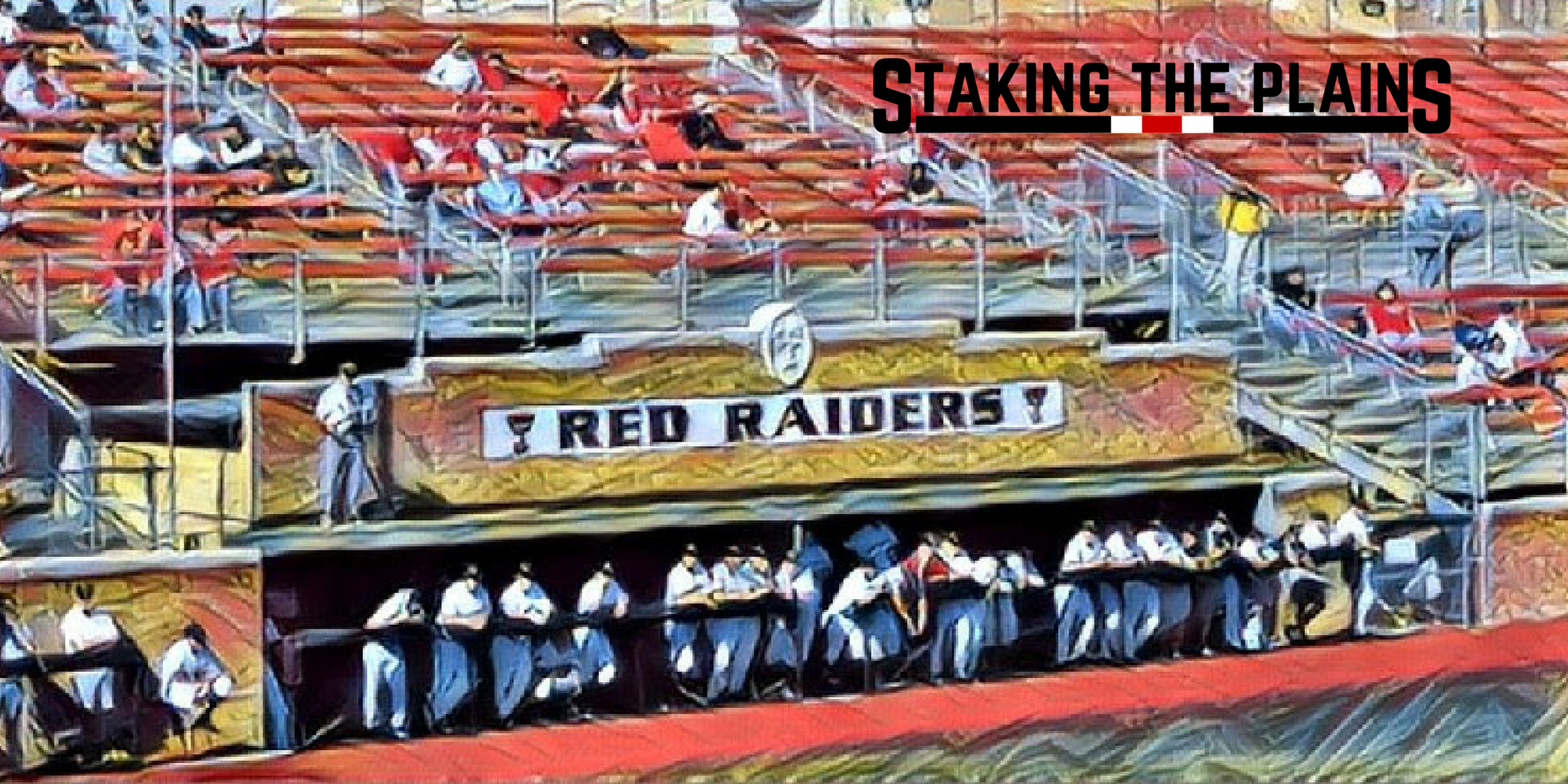 Texas Tech baseball held their first press conference of the year as the first practice was on Friday, starting the season for the Texas Tech baseball team that is set to start their season on February 17th against Western Illinois and Mississippi State in Starksville, Mississippi. The official site has links to the video of the press conference as well as photo gallery from the day.

“There was sincere disappointment in that locker room last year. It was a total different feel from 2014 where we were ‘Hey, we got to Omaha for the first time. Great accomplishment.’ Last year that group could really see what was in front of them, and they could see that they could compete with all those teams, knew the position they were in with the bracket we were in and all those things. Were also in position to win the first game. But, you think about it each and every day to put guys in a position to compete in the postseason. That’s what the schedule is about. That’s about playing good teams, going on the road. It puts you in a position to get into a regional and maybe host a regional. From there to maybe be a national seed. You put them in position with your schedule, and that’s all you can ask for.”

There’s a ton of information there, so make sure and check it out.

Also, Baseball America has a preview up and you really need to watch two freshmen two-way players, Josh Jung and John McMillon. McMillon is slated to start at right field and Jung is at third base and is moving Hunter Hargrove over to first base, while Dylan Dusek hopes to return as well:

Freshman Jake McDonald has been up to 94 mph, and two-way talents John McMillon and Josh Jung could contribute out of the bullpen as well, owning mid-90s fastballs themselves. Tech also gets back lefty Dylan Dusek, who went 8-0, 1.94 as a freshman starter in 2014 but has been limited by injuries ever since, including missing all of last season following Tommy John surgery. His role for this season was still up in the air.