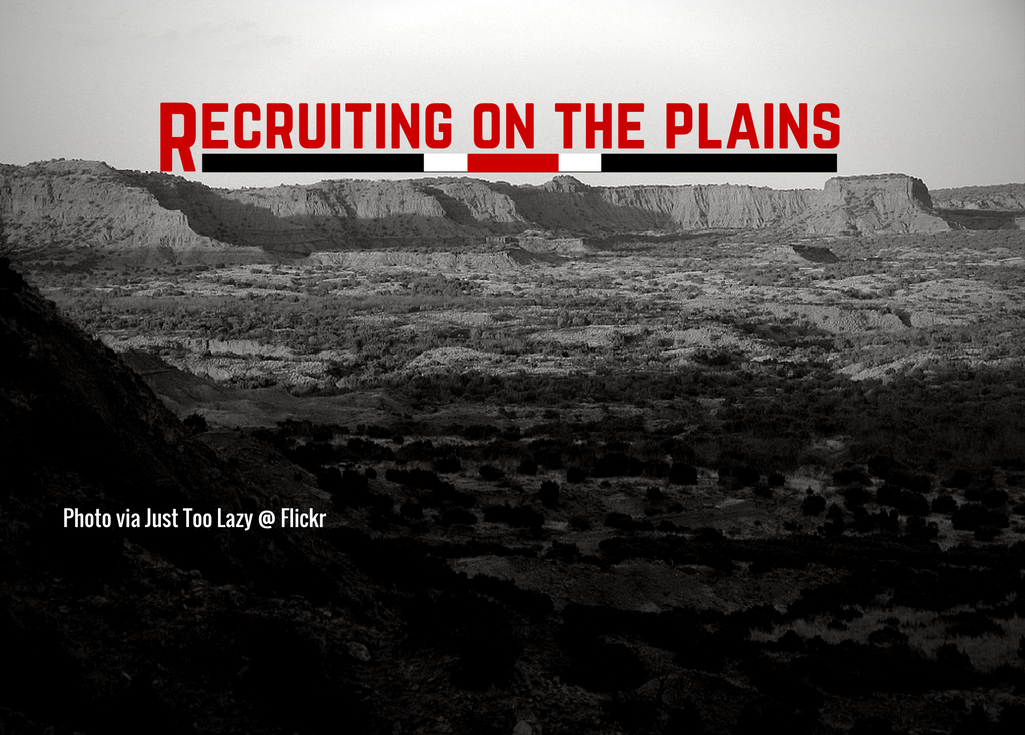 Texas Tech picked up a commitment from a hard-hitting junior college safety on Sunday night.

Texas Tech received a commitment on “Ohhhh Sunday night”, from Vaughnte Dorsey, a hard-hitting safety playing at a junior college in Mississippi.

Dorsey isn’t rated at all, but he’s playing in one of two terrific JUCO conferences, Mississippi, and Kansas being the other one.

Vaughn runs around like a heat-seeking missile and she absolutely lays the wood whenever he gets the opportunity. He’s being asked to blitz quite often from the safety spot and he’s pretty danged good at timing the snap. And he’ll blitz both inside and outside. He’s got really nice pursuit when he’s on the offside of the ball. I wish we saw Dorsey more in the field and actually playing passes because that’s one thing you can’t see. How good of a center-fielder is he and how good is he at the technical aspects of coverage. Maybe David Gibbs doesn’t give a rip about his coverage skills and needs some more guys who can play that strong safety spot.

Dorse was named MACJC All-South Division First Team as Dorsey registered 44 tackles a sack and an interception. His JUCO bio says that he was the 4A athlete of the year his senior year and all-state first team in high school and played both ways, quarterback and defense.