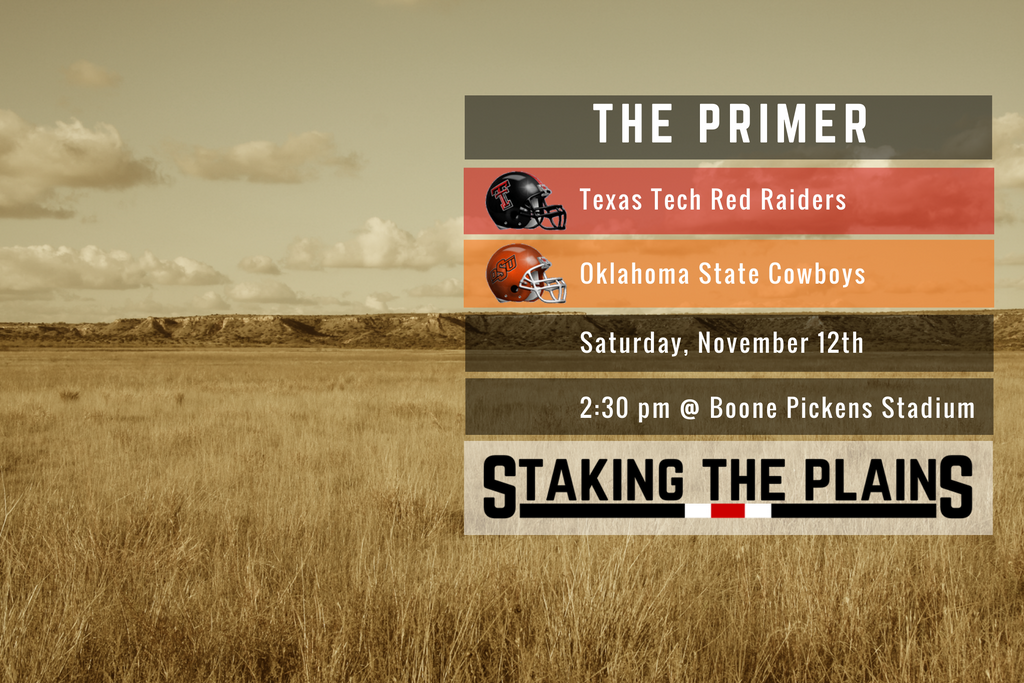 Your introduction to the Oklahoma State Cowboys.

Oklahoma State went into Manhattan and beat Kansas state by 6 and I think we all know how difficult that is. OSU opened up the year with a loss to Baylor in Waco, but since then, they have been on a roll, beating Texas, Iowa State, Kansas, West Virginia and Kansas State. Oklahoma State might be the second best team in the Big 12 right now and if things go according to plan, that should be a fantastic Bedlam game in December between OU and OSU.

4. CB Ramon Richards (5-11/185): Richards is the team’s best corner and we really haven’t seen a big-time cornerback and I’ll be interested to see who he lines up against, as he’ll have to choose between Derrick Willies and Dylan Cantrell. Richards has 45 tackles, 3 interceptions, 4 pass break-ups, 2 tackles for a loss and a fumble return. That’s filling up the statsheet.

Via OddsShark, the line opened up at  with Oklahoma State favored by11 and immediately moved to 12. That does not bode well for Texas Tech, but neither does playing in Stillwater, where it seems that Texas Tech hasn’t won there in a decade (it probably hasn’t been that long, but it’s been a while).