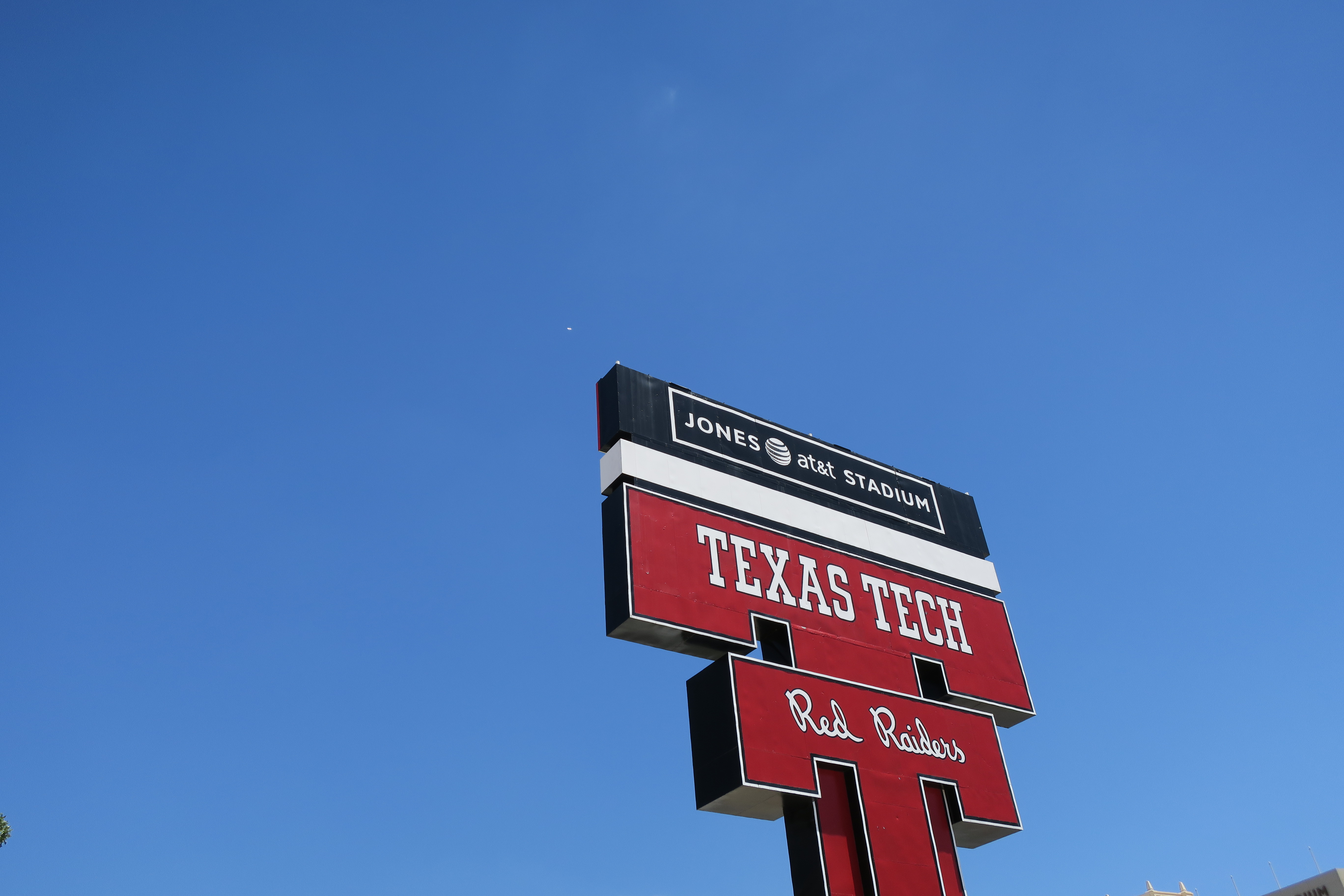 Mbanasor is a solid three-star commitment and he’s already got a frame for defensive end at 270 pounds, it would probably make most Texas Tech fans incredibly happy if Mbanasor stayed at defensive end and didn’t move to tackle (more on that in a second). Mbanasor has terrific strength and is overwhelming high school players with that initial punch and then making a play behind the line of scrimmage.

RRS’s Matt Clare spoke to Mbanasor after the commitment and said that a big part of  his commitment is his relationship with defensive line coach Kevin Patrick and also talked about where he fits:

“Coach Patrick says that Texas Tech is not very deep at defensive end,” Mbanasor said. “He needs talent that can come in right away and compete for playing time. Coach told me that he sees me becoming one of his starting ends. We actually talked about playing multiple positions on the defensive line except the nose, even some 3-technique if necessary.”