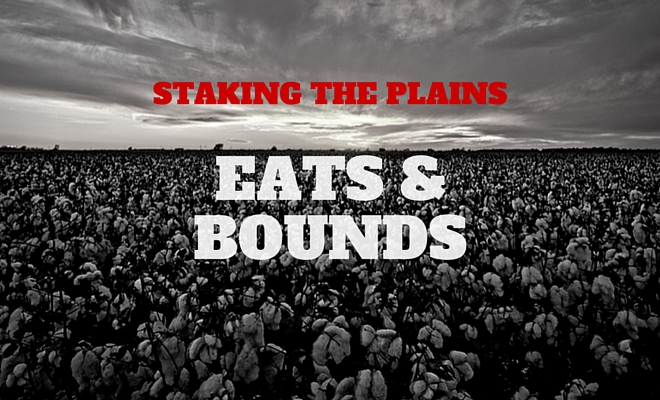 With a 9pm kickoff on Saturday, Lubbock has several ways to fill the time.

Are you going to be in Tempe for the game? Stop by the Alumni Association’s pre-game party.

Join the Texas Tech Alumni Association and the Red Raider Club for the Official Pregame Tailgate prior to the Texas Tech vs. Arizona State game on Sept. 10.

The event will get underway at 3:30 p.m. and is just down the street from the football stadium at Gringo Star Street Bar.

Tickets for the event are $30 for adults and $15 for those under 21. Entry to the event includes fajita bar and water, as well as beer and cocktails for those of age. Purchase your tickets online at RedRaiderFanTravel.com. Tickets will only be available at the door if we don’t sell out, so purchase today to ensure your spot at the tailgate!

Please note: The Arizona State Athletic Department has implemented a clear bag policy, so be sure to leave your purses and other bags at home or in your car before you head up to the stadium. Read more about the policy here.

If you’re from Arizona or are visiting for the game, this is the place to be to get ready for a Red Raider win!

As we motor out west for our desert kickoff, let those of us remaining in the South Plains ponder our options…

The Blue Light
No Dry County