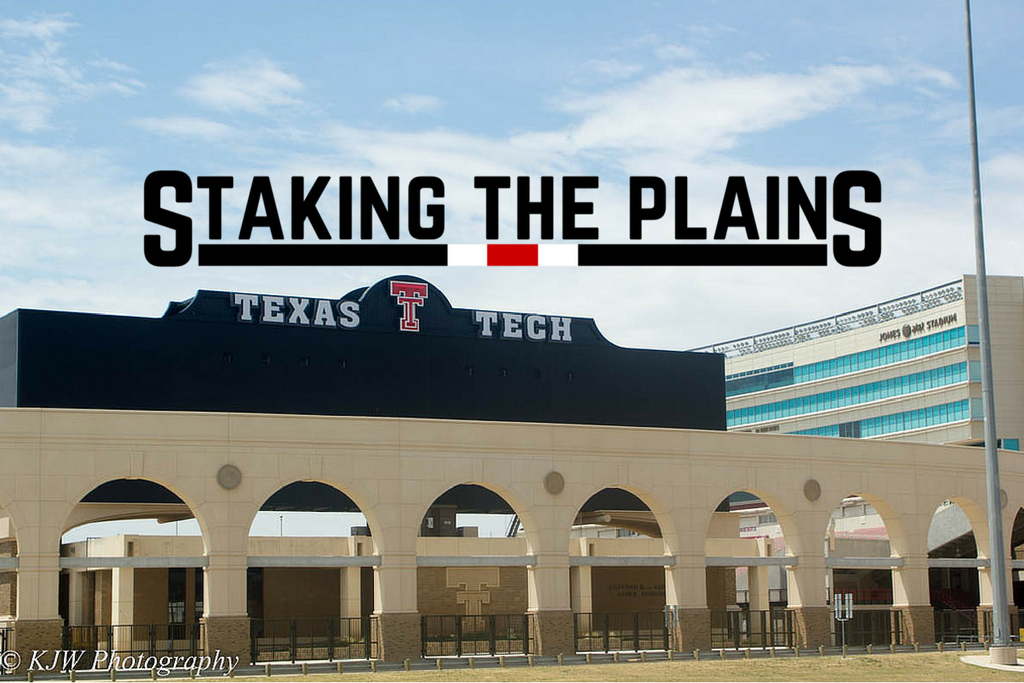 The receiver group truly is two-deep and if Patrick Mahomes has the year everyone expects, the numbers could be off the charts.

“Potential” and “could” are some of the worst and best words that can be used to describe a position group and I think that applies to the receiver group this year for Texas Tech.

There are unknowns, but based on the offseason work done by the receivers, I think this is the deepest and most explosive group, as a whole, that we’ve seen at Texas Tech. Even the coaches think that they might be the deepest group, labeling each one of the receiver positions as an “or” between them. It’s Devin Lauderdale or Derrick Willies. It’s Cameron Batson or Keke Coutee. It’s Ian Sadler or Jonathan Giles. It’s Reginald Davis or Dylan Cantrell.