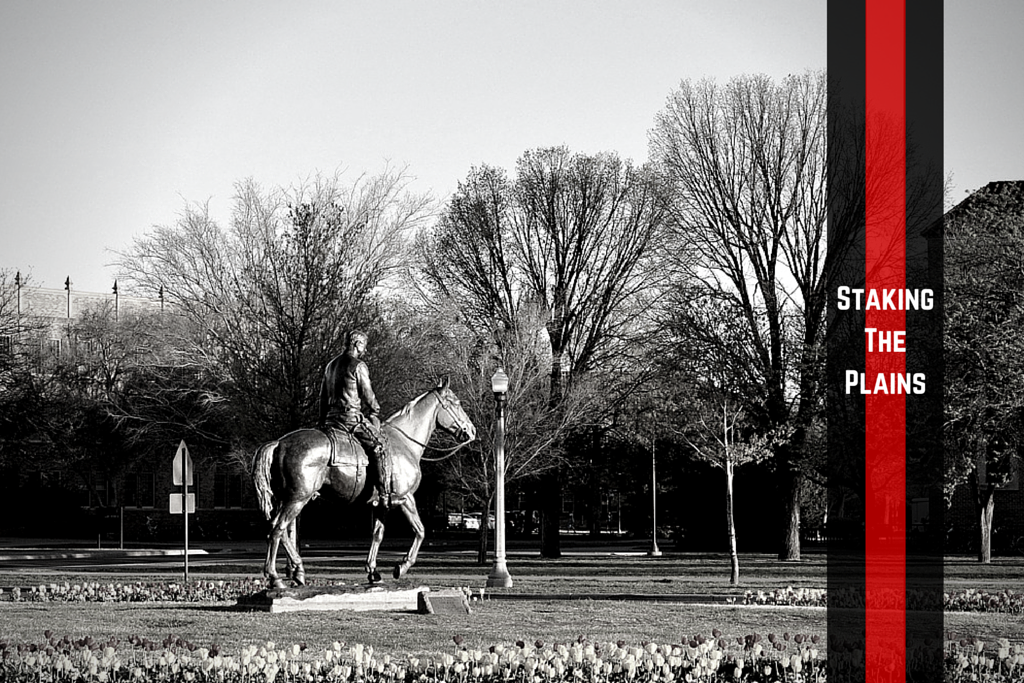 We take a close look at the linebacking corps and consider if the group will be better from last year to this year.

This is part two of a fairly intensive review of the defense from last year to this year and whether or not the roster is any better as a result. Here is the first part about the defensive line where I think the line will be better, but it’s largely dependent on how David Gibbs plays his defensive ends. Let’s get to the linebackers.

I think things will be okay here because D’Vonta Hinton should continue starting at the weakside spot. Typically, your weakside linebacker will have to make a ton of plays and be a bigger linebacker, which is where Hinton fits in perfectly. Luke Stice is supposed to be Hinton’s back-up, but I could see Stice getting the call at middle linebacker as well. Losing Dakota Allen hurts a ton for the depth aspect of things.

I’ve got no idea what happens here. Johnathan Picone was backing up Allen and I just can’t imagine that he’d start as a true freshman. I’ve been wrong before and with Picone being here in December along with Jett Duffey (the only two freshman who made it in December to campus) and maybe that accounts for him being the starter. The problem that I see is that Picone is going to take a beating at middle linebacker and he may just not have the size and strength to man the middle this year. I think the best bet is maybe Luke Stice or Kahlee Woods? Not exactly saying that with a ton of confidence. Stice, at the very least, has a ton of experience and was the back-up to Hinton at WLB. Maybe Stice can play in the middle. With Woods, he really hasn’t been on the field much at all and so it’s tough to give much of an opinion on this one.

If . . . and this is a big IF . . . Malik Jenkins has truly turned the corner, he should fill in nicely and form all accounts, he’s made a huge leap over the spring and was mentioned multiple times by Kingsbury as a guy that has improved significantly. The problem is that there really isn’t a back-up here, namely that Woods is the main back-up here and I still don’t know if he can really play.

The other scenario is that one of the freshmen plays. I thought that Jordyn Brooks would be a guy that already has the size to play at the college level, but I also thought that Mike Mitchell would be an absolute star at this time last year. Brayden Stringer, Kevin Moore and Picone are the other freshman candidates, but thought that they all needed to add some weight to play as freshmen. Oh, and I also forgot about Jamile Johnson at strongside linebacker. I somewhat thought that Johnson would have a terrific spring and we really didn’t hear any news about him. His athleticism jumped out from his high school video,  and I’m still holding out hope on this one.

Now, the question is if these linebackers are better personnel than last year’s group of Micah Awe, Allen and Hinton. I would guess that Awe and Jenkins would probably be a wash and would have expected that Allen and Hinton would have both improved significantly. Without Allen, I think this group takes a pretty big step back in terms of production . . . unless . . . someone really surprises. It happened with Hinton last year and you never know how things will play out. With that being said, without Allen, it’s clear to me that this group is not better off than they were last year. The good thing is that they could prove me all wrong and I’d be totally cool with that sort of thing. I like being wrong when it benefits Texas Tech. It would be one thing if these guys were in the system for a couple of years and we could project based on some play, but we just don’t have that opportunity with this group.