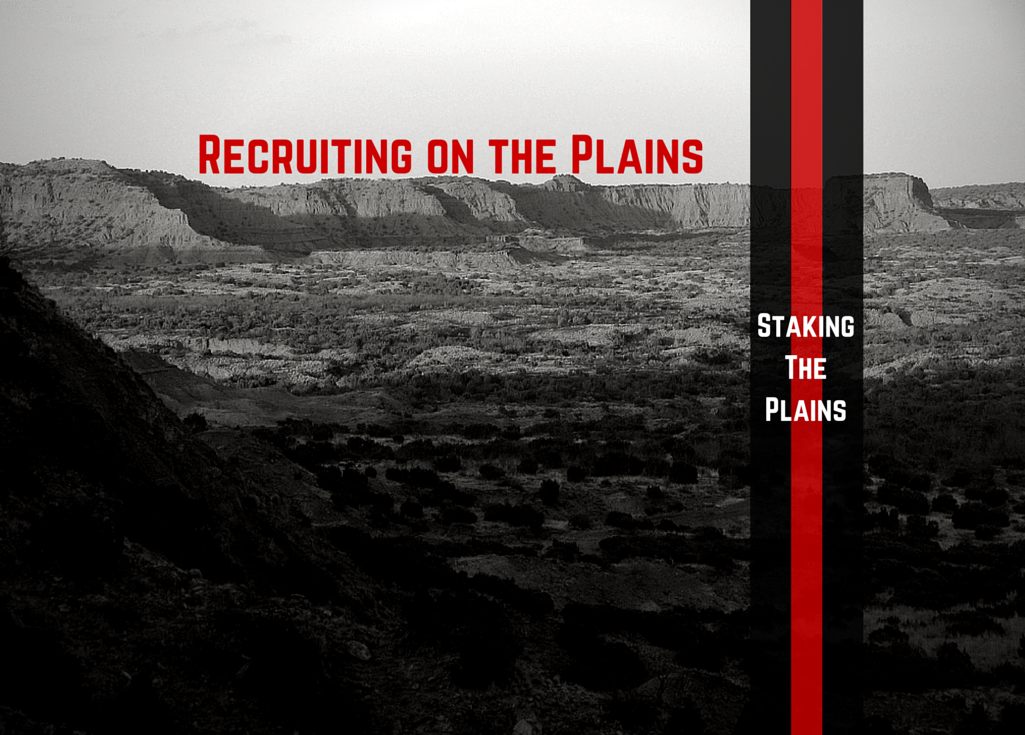 We take a closer look at offensive lineman commit # 5 for the 2017 recruiting class, Jared Hocker.

“I pulled the trigger so soon because I just didn’t want to wait anymore. I really liked it up there, there was nothing I didn’t like. It’s so close to home, it has everything I could want, and I feel like we could be one of the best offensive lines in the country, and I wanted to be a part of it.”

“When I was committed to Kansas, I didn’t feel very dead set on them. When I saw Tech it was always in the back of my mind how much I liked Tech over them. I realized it early on this week. After I de-committed, I was just thinking about all my options and what I should do, and I decided on Tech and am sticking with them.”

Scouting Report: Maybe not as quick off the ball, but this is another really nice and athletic tackle, who already weighs in at over 300 pounds and carries it very well. His high school team has him pulling early in his film and he looks great doing that. Hocker has a terrific motor and you can tell he’s putting effort into his footwork, it’s not perfect, he still looks a little mechanical, but he’s got it down. Long arms and it looks like he uses them well. Add Hocker to the long list of projectable tackle types. I think Hocker is further along that Verhulst and Weaver, but behind Farrar, Deaton and Anderson. Either way, I love this team stocking up on offensive linemen.

Jared, welcome to Texas Tech and Git Your Guns Up!