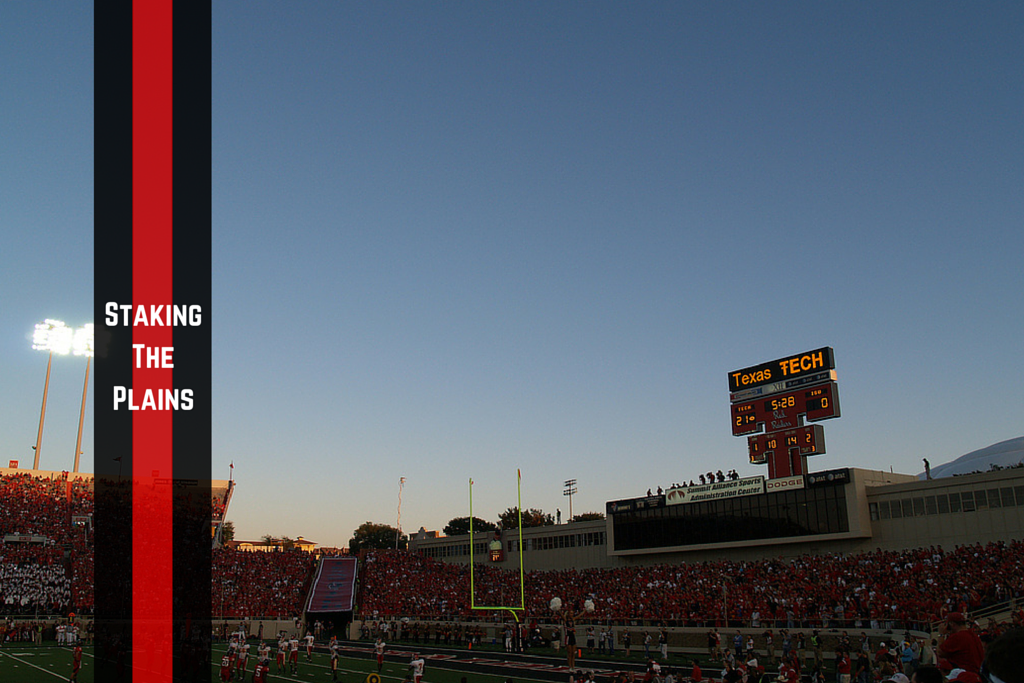 How scouts look at a handful of factors to evaluate a prospect and how that relates to recruiting high school players.

ESPN’s Bruce Schoenfeld has a really interesting article about baseball scouting, mainly following the Minnesota Twins and a scout named Mike Ruth, who is using analytics and so much more when it comes to scouting baseball players.  I really recommend sitting down and reading the whole thing, which could take 20 or 30 minutes or so and join back here for the comments.

The gist of the article is essentially the idea how traditional scouting and analytical scouting has changed over the course of the years since Billy Beane’s Moneyball revolution and as the GM for the Toronto Blue Jays said, Moneyball wasn’t about analytics per se, but it was about finding a competitive advantage, analytics being the competitive advantage at the time. However, things change and perhaps things are changing with how scouts are scouting players, using analytics as well as using all of these other little things that scouts picked up on when looking at a player.

The fact finding doesn’t stop with just looking at the player, but at pastors, girlfriends, teachers and anyone else that will talk. Everyone is watching.

Reading this article couldn’t help but make me think about how reliant these coaches are on their own evaluations and the evaluations of the high school coaches. There are no real advanced analytics for high school football. There’s no equalization of 1A to 6A through any stats.  All you have is film and high school coaches to let you know the type of player that’s being recruited.

It’s why hiring that high school contact and having coaches that have coached in and around Texas is so incredibly important with any sort of hire. Coaches recruit where they know the coaches, they can watch all of the film that they want and see the production, but you can’t get to know the player without their high school coaches giving their opinion of the player because, as we’ve seen at Baylor, you, as a coach, sometimes put your career on the line for these players in offering them a scholarship.  You better be incredibly sure as to the type of player that you’re recruiting in addition to the talent on the field.

The other part of this process is how hollow it is for me, sitting at this end of the computer, when it comes to player evaluation. There’s so much that goes into recruiting and scouting a player, you can see how much effort goes into a single player and how long it takes for these scouts to get to know the player, the family, the teachers, the friends, etc. That’s a huge process and as much as you get right, you also get incorrect. I think the other part of this is that the longer you do something, the better than you are at evaluation. It probably took a couple of recruiting cycles for Kingsbury to figure out who Kingsbury is as a coach and the type of player he wants. Not only that, but the same could be said for the defensive side of the ball where the philosophy changed on an annual basis for so many years.