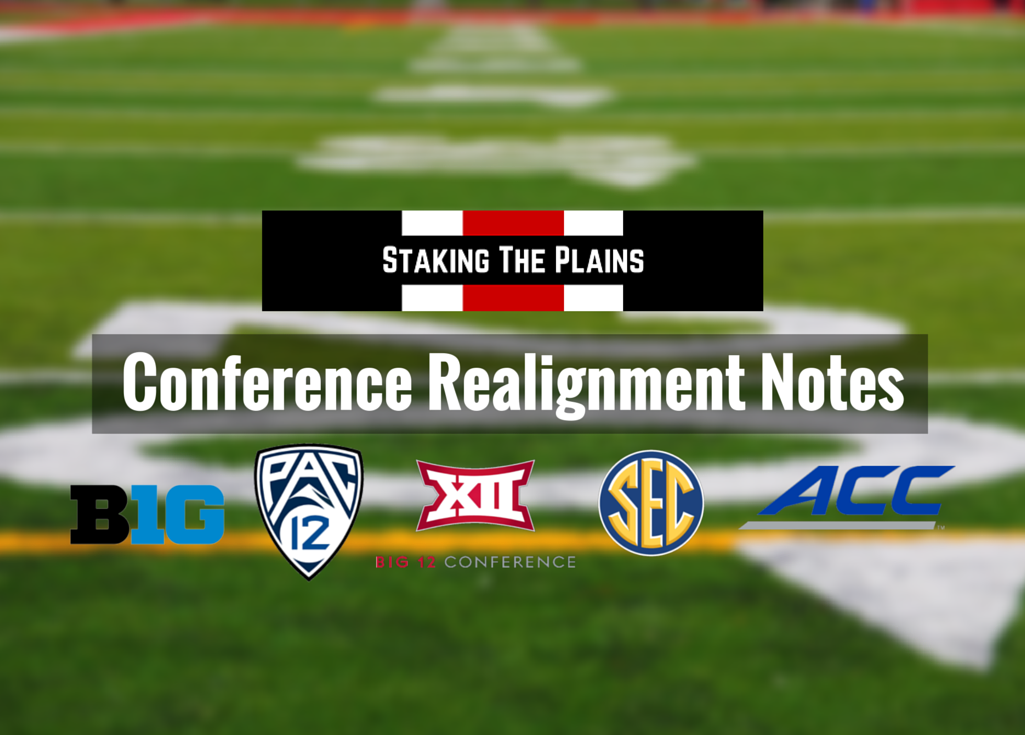 A Texas source says there’s a 15% chance of adding a team to the Big 12 and the rest of the Big 12 is a bunch of scaredy pants.

So You’re Saying There’s a Chance? Hookem’s Kirk Bohls and Brian Davis have a pretty good discussion about expansion, focusing on the Longhorns. There’s a handful of good things there, so we’ll post as much as I feel comfortable, but you should read the whole thing.

I know everyone likes sources, but I found this to be both interesting and probably pretty accurate:

An influential Texas source puts the likelihood of expansion for the Big 12 at 15 percent. The source said the Longhorns could eventually go elsewhere, but not before the grant of rights involving first-tier television rights for marquee football and basketball games expires in 2024.

Would Texas ever consider leaving the conference?

“Hell, yes,” he said. “Broadcast rights are pledged through 2024. That is eight years of forced marriage. I see another realignment at that time, if not sooner. The Texas-OU football game would survive regardless of a league change.”

Would Texas leave before 2024?

So yeah, I think this is going to be it in the long run. Texas Tech will sit tight with Texas until such time that makes sense for Texas to make a move, if they even make a move, and there you go. It’s really got to key on the idea that expansion is wholly dependent on the ability of the television markets to put something together that makes sense for expansion. Those numbers probably won’t come out until the next meeting, but I’m not expecting those numbers to really move the needle.

Bunch of Scaredy Pants. Via CBS Sports Dennis Dodds, Houston billionaire Tilman Fertitta is essentially calling any program that doesn’t want Houston to join the Big 12 scared of what Houston would bring:

“I think this goes back to when we were in the Southwest Conference and we won,” Fertitta said. “Our basketball teams won and our football teams won. That’s where it all comes from.

Fertitta thinks that Houston owns the television market for Houston and also says that the SEC is creeping into Houston and that by adding Houston, it will make the Big 12 as great as the SEC. For me, this is a bit laughable because I still don’t think that Houston owns the Houston television market, it is most likely sufficiently owned by TAMU, Texas and Texas Tech and Houston joining in the Big 12 won’t stave off the SEC. I think someone else on the Twitter said that if Houston were to join the Big 12, you’d see a lot more programs snitching on Houston, i.e. you don’t rise up this quickly without “something” happening.