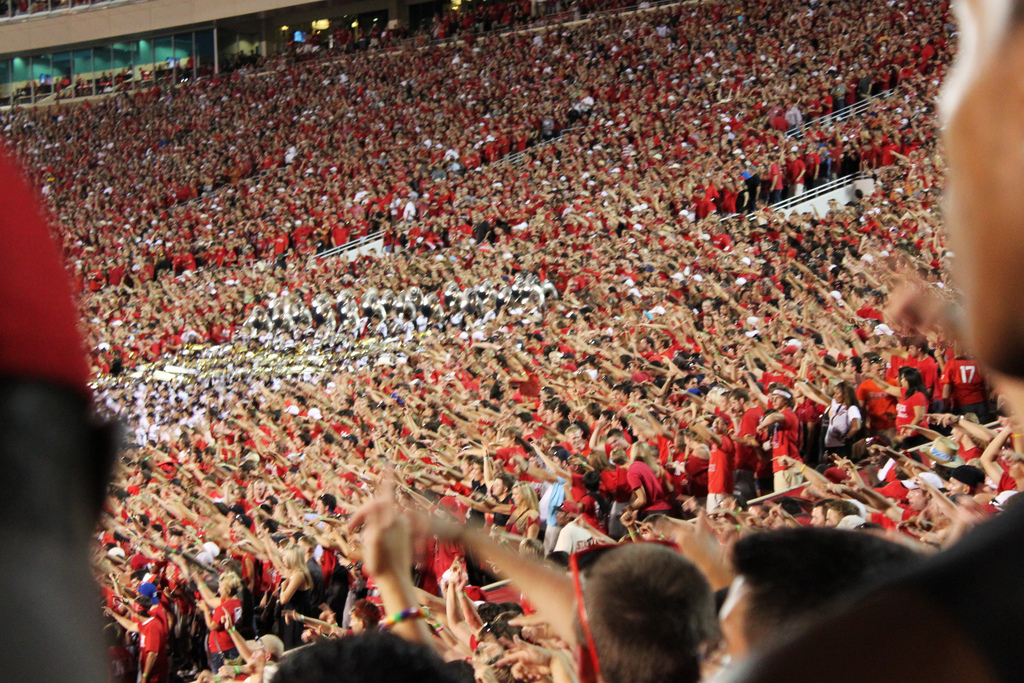 Le’Raven Clark was selected with the 82nd pick in the third round by the Indianapolis Colts. Via the IndyStar, Clark is expected to contend for the right tackle spot:

Clark, all 6-5 and 316 pounds of him, owns experience at the guard position but is expected to contend for the right tackle spot in Indianapolis. With Kelly and Clark both in the fold, the Colts will enjoy a luxury in training camp they haven’t in recent years: consistent competition along the offensive line. It’s what makes teams better, what drives players to improve. So porous has that unit been in recent seasons the competition has been almost nonexistent.

No more. The Colts picked Clark — whom they thought about taking in the second round — for both his production in college and his pro potential. He started 51 straight games for the Red Raiders and was named second-team All-America as a senior. And those arms. Grigson spouted off their alarming length (36 1/4 inches) off the top of his head Friday night.

Clark is probably is probably one of the few people in the world that doesn’t need a selfie stick and that smile is infectious and making me smile at 5:00 am. So happy for him.