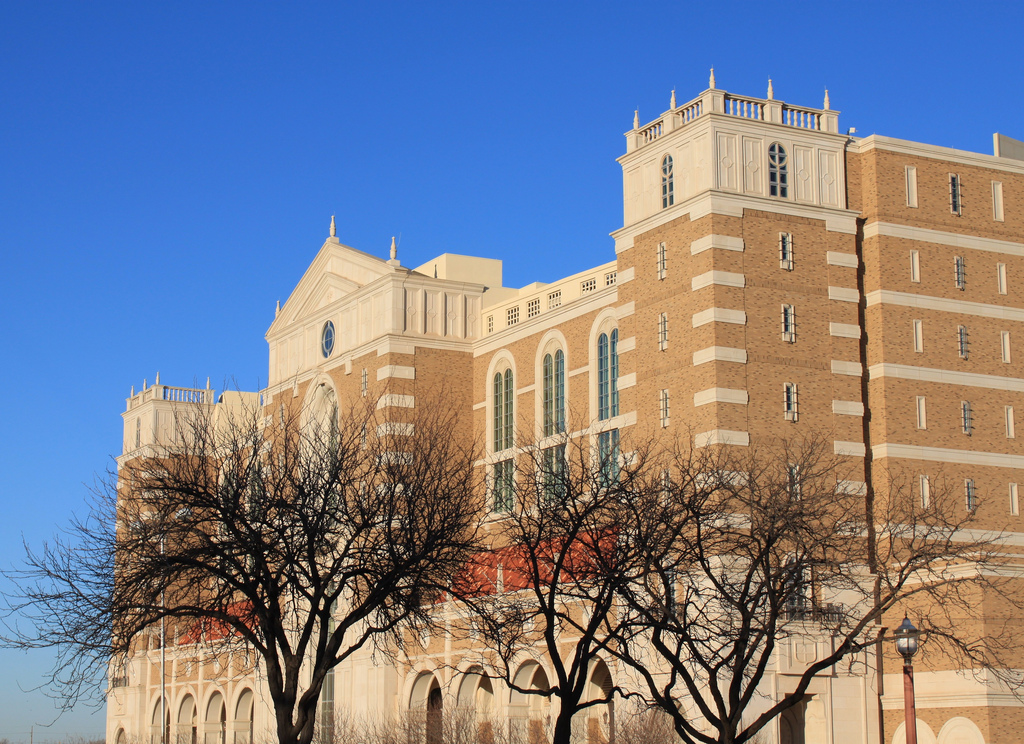 The Raiders choose on eof our favorite Red Raiders.

Texas Tech running back DeAndre Washington was selected at pick 143 in the 5th round by the Oakland Raiders.

Washington is, I think, a lot of Texas Tech fans’ all-time favorites as he battled back from a knee surgery to become a 1,000 yard rusher for two years in a row, as well as being a threat out of the backfield. Washington was a true leader for Texas Tech and just an all-around good person and player. Washington will join fellow Red Raider, Michael Crabtree in Oakland:

“He [Crabtree] is the most talked about guy when you come through Lubbock, Texas, when you talk about receivers or Texas Tech players period,” Washington said. “He’s that guy, one of the first names that roll off anybody’s tongue. I’ve actually never met him personally, but I definitely look forward to being with another Red Raider.”

Washington talked about coming out of the backfield and blocking, as well as being drafted by the Raiders:

Q: Coming from a pass-heavy offense at Texas Tech, how comfortable do you feel coming out of the backfield and with blocking assignments?
Washington: “I take that personally, man. I think if you watch my film, anytime I get a chance to take on a defender, I play with a chip on my shoulder when it comes to that part of my game. I definitely take that personally. I look forward to protecting Derek Carr or whoever the quarterback may be.”
Q: Do you find that at your height, you may have an advantage in pass blocking?
Washington: “No, I think it just comes down to willpower – pass blocking is all tenacity. If you deliver a blow instead of take a blow, you’re going to win a lot more than you lose.”
Q: What does it mean to be drafted to the Raiders, a team that has a major need for you?
Washington: “It’s huge, man. The Raiders are a rich-tradition organization – tradition runs deep. I know they have some die-hard fans out there, so I’m looking forward to getting out there and competing and having some fun and doing some big things for the Raider Nation.”