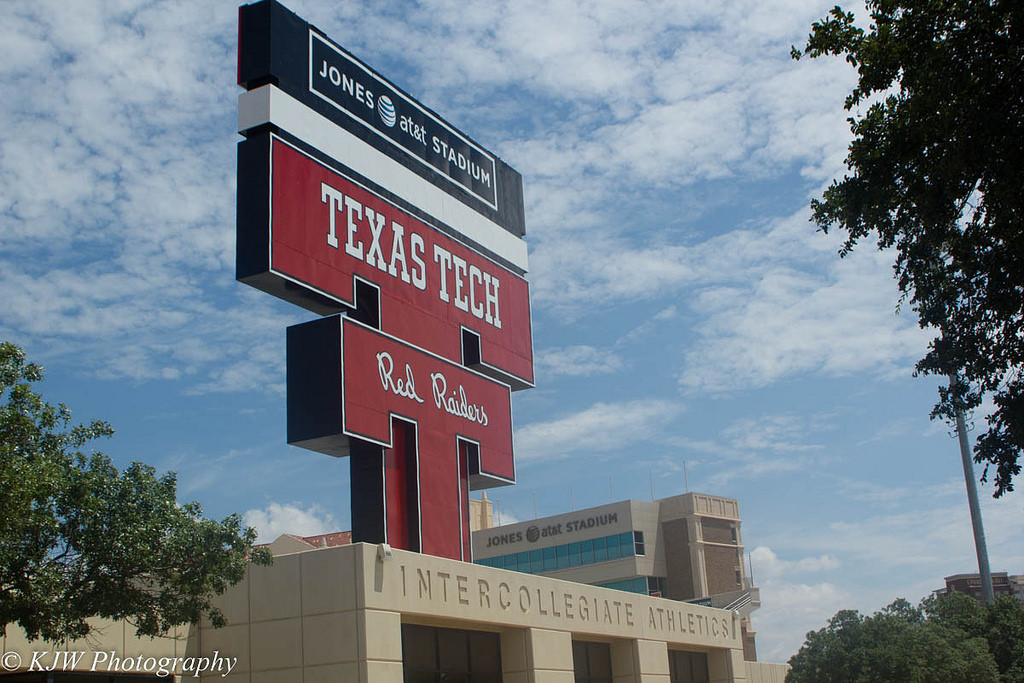 A commit receives his 4th star and a player transfers.

Dillard to Transfer Man, this was maybe the most amicable tweet I’ve ever seen from a student-athlete about transferring from a program. Dillard was never able to break through the depth chart at outside receiver and as of right now, I think Dillard was behind Derrick Willies, Dylan Cantrell, Ja’Deion High, Reginald Davis, Michael Coley, etc.

Four Stars. Via 24/7 Sports, 2017 Texas Tech QB commit Xavier Martin has earned his fourth star for 24/7 Sports and is now the #6 dual-threat quarterback in the nation. The link above is from Barton Simmons, who compares Martin to Trevone Boykin, but I’m not sure about that. I honestly think that Martin is further along than Boykin in terms of his passing, but I’ve thought that Martin is further along than most in terms of his passing. The three stars are the composite rankings, but 24/7 Sports does have Martin with his fourth star.

In a lot of programs, Martin may have more upside as an athlete, playing a different position. Under Kliff Kingsbury at Texas Tech, he seems to be a perfect fit as a guy that can improvise, threaten a defense with his legs and still make you pay with his arm. Kingbsury has proven he knows how to play to that skill set with Johnny Manziel at Texas A&M and more recently with Patrick Mahomes in Lubbock.

The move up in the rankings now slots Martin as the No. 6 dual-threat quarterback in the country according to 247Sports.