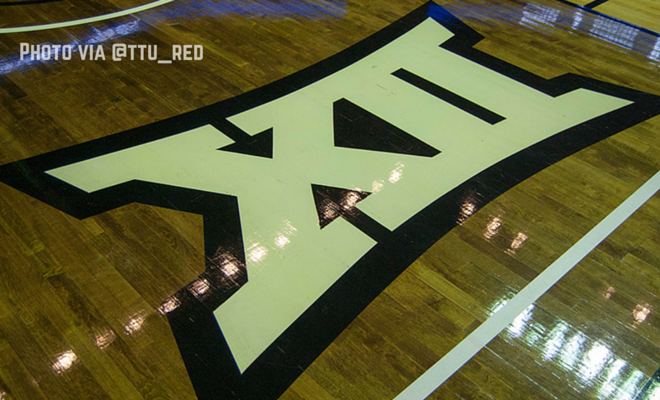 Via WVSports.com’s Greg Madia, West Virginia president Gordon Gee says that the Big 12 is no longer looking to expand and that everything is coolio. The main reason being that the Big 12 now has the option of a conference championship game. Seriously, that’s it. Going on to say that two or three years ago there was real disruption, but now, everything is just fine:

“I think it has helped a lot,” West Virginia University president E. Gordon Gee told WVSports.com on Saturday night, after speaking during an Intercollegiate Athletics Panel in Morgantown.

“In the Big 12, it helps us in the fact that we don’t have to expand in order to be able to have a conference championship game. I think everyone is now working very hard to keep us together. I would have said maybe two years ago there was a real possibility of a disruption, but I feel that it’s much less now.”

It wasn’t just Gee, but Oregon AD Rob Mullens and Virginia Tech AD Whit Babcock both echoed Gee in that everything is settled now:

“I think everything is settled in now,” Mullens said. “I think everyone is probably watching a league that only has ten teams and wondering, do they need two more? But, with the recent NCAA legislation that passed allowing a conference to have a league championship football game, without having two divisions and twelve members, I think you’ve seen it settle in.”

If you recall, it was just a couple of months ago when Oklahoma president David Boren was actively seeking expansion and even had an order of preferred candidates, Cincinnati, UCON, Houston, UCF, USF, Memphis, Tulane and BYU. Boren even went so far as to advocate re-purposing the Longhorn Network into a Big 12 Network and I even thought that Oklahoma would bolt if something wasn’t done relatively soon.

Of course, Gee has historically been in favor of expansion and this is a bit of an odd course for Gee who is on the Big 12 Expansion committee.