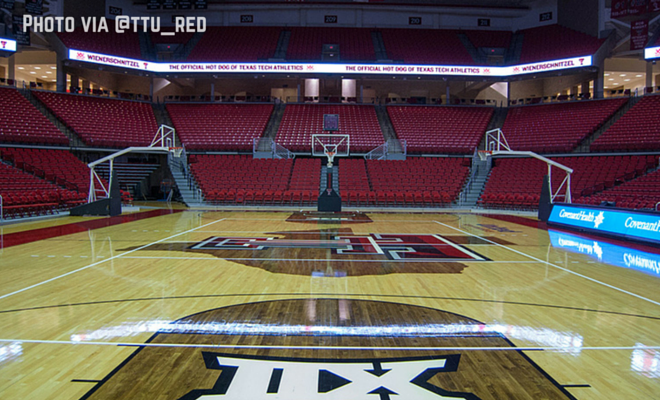 Today, news broke that Texas Tech head coach Tubby Smith interviewed with Memphis and it had gotten to the point that reporters were all but confirming that Smith was going to be hired at Memphis yesterday afternoon, barring some unforeseen situation, via CBS Gary Parrish.

Then, Texas Tech made a counter-offer:

Seeing lots of chatter on twitter that #TexasTech has offered Tubby 2.8m a season, up from 1.8m. Can’t confirm but wouldn’t surprise me.

If these figures are accurate, this would put Tubby Smith in line for about 14th in the nation in terms of salary (If you included bonuses, Smith would be behind Shaka Smart at Texas I think but need to study this a bit more).

Texas Tech is doing everything it can do to try to keep him. So we wait. https://t.co/yjOElyLQa6

And Dan Wolken said that we’re all currently in a holding pattern:

At the very least, I think there are some good things here, namely that AD Kirby Hocutt stayed in the game and didn’t back away. Personally, if Memphis goes higher than $2.8 million then maybe that’s outside Texas Tech’s budget and I don’t have a huge problem with that. Stay tuned folks. I could see this situation being resolved sometime tomorrow, but I can’t imagine it lasting much longer