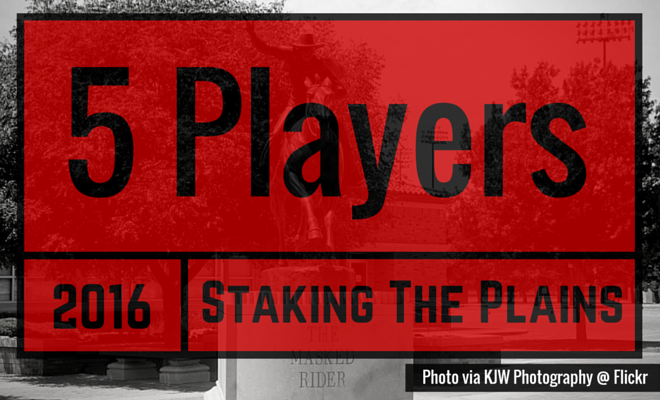 1. CB Nigel Bethel. I tend to not write a ton about Bethel because I’ve always thought that he was or is the best player in the secondary. Now, with Bethel not participating in spring practices, but running track, I’m not sure what to think, although I hope he does have a terrific spring and I hope he gets back on the team in the fall. Whether it’s grades or anything else, there just aren’t a ton of cover-corners on this team that can get it done and Bethel is one of them. When I wrote my post about Bethel, some commented not to worry about it, that Bethel would be back on the team and this was a bigger deal from the media’s perspective than anything else. I hope that’s correct.

2. CB Tevin Madison. I don’t know what to do with Madison. From all accounts, Madison is one of those great student-athletes that you don’t hear about. He’s a bright kid and nice and all of the things you want a student-athlete to be, but he has been on the tail end of a ton of big plays. At this point, it feels as if Madison is being targeted by opposing coaches. Throw the ball where Madison is playing. Madison tends to play a bit of cornerback and he’ll also play the slot receiver. Both end up being bad plays for Madison because more times than not, Madison seems to be on the bad side of a big play. This is a make-or-break sort of year for Madison. If he can’t get it done, one of the freshmen will replace him or someone like Paul Banks, III will take his spot. It may not work out as well, but Banks and the freshman have size, something Madison really does not.

3. S Payton Hendrix. I hadn’t really thought all that much about Hendrix until Kingsbury mentioned him as a guy that’s really impressed thus far. Hendrix was one of my favorite commits from the 2015 signing class, but after a redshirt year where we didn’t hear all that much from him and then a redshirt freshman year where he didn’t get on the field all that much, we don’t know all that much about him. Physically, Hendrix seemed like a finished product when he arrived, and he wasn’t so much as quick as he was fast. He is big and rangy, something that Texas Tech has lacked in the secondary for quite some time. I’m hoping that Hendrix does put Johnson and Ward because this team needs some depth and needs competition. It seemed as if last year, Gibbs didn’t have any answers other than a rotation of J.J. Gaines, Johnson and Ward in the safety spot and wasn’t comfortable playing anyone else. From what I’ve heard, Hendrix is the likely starter alongside Johnson, but it’s a long time between now and the spring. It’s time for Hendrix and Taylor to make or move or they’ll face the same fate that Madison is facing right now.

4. S Christian Taylor. We’ve already talked about Taylor earlier in February this year, but if Taylor can emerge as a serious candidate at safety then that gives Gibbs more options and more players rather than only depending on two, Ward and Johnson. One other note is that I seem to recall that Chris Level was always talking about Taylor as a guy who was always playing well during his redshirt season last year. That means that someone is talking to Level about how well Taylor has played and that’s usually from the coaches or the coaching staff.

5. CB D.J. Polite-Bray. When Kingsbury spoke about Polite-Bray after practice a few weeks ago, someone was asking specifically about Polite-Bray (I think Will McKay) and I’ve had this hope that Polite-Bray can help solve some problems at the cornerback spot. It seems that the cornerback spot is essentially Bethel and we’re really not sure who else. Based on the scrimmage from last weekend, the secondary may need significant work. At times it was Gaines or Justis Nelson or Madison, but when Gibbs is running through so many options, that means that he probably doesn’t have any answers either. If Polite-Bray can just be average, then this helps the team a ton. I suppose that you can say the same thing about Banks, but I’ve had this recollection that when Polite-Bray did play he was competent. With a year off to recover from injury and hopefully improve that body, I’m hoping he’s an answer to some of the issues that this team has had at cornerback the last few years.