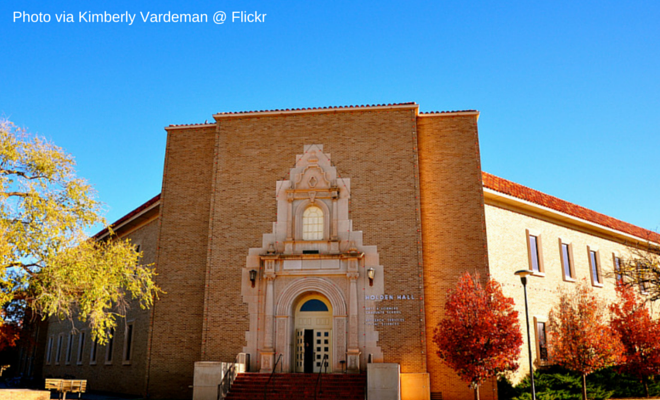 The Texas Tribune obtained the financial records for the Texas Tech athletics department. We break it down.

The Texas Tribune compiled the financial information for all of the athletic departments, including Texas Tech’s (linked above). These figures are from the 2014-15 academic year. From a bottom line perspective, Texas Tech had revenues of $75,718,190 with expenses of $76,525,961 for a loss of $807,771. In the grand scheme of things, that’s not all that bad. As you might expect, there are two programs that make money for Texas Tech, football and men’s basketball. Football had a profit of $22,723,871 and men’s basketball had a profit of $2,088,521.

If you ever wanted to know why the athletic department doesn’t spend more money on assistant coaches in football or extend Tubby Smith or stuff like that, it’s because, I think, Kirby Hocutt is trying to run a fiscally sound athletic department. There’s just not as much money to go around OR maybe the pie needs to be divided a bit differently. At some point, the assistant coach salaries will have to change for football. The other interesting thing, and I don’t have the answer, but would love to hear yours, is whether or not the football program is maxed out in terms of revenue? Texas Tech is maxed out on season tickets and maybe other than media rights, is this the ceiling?

The full report from Texas Tech contains all of the details and is 64 pages long. Here are some highlights that I found.