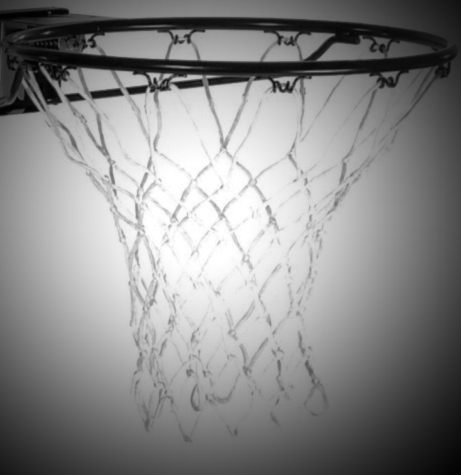 There are many stats trending upward for the Red Raiders this season, let’s take a look.

It is early in the season and our Red Raiders are off to a nice start with a 5-1 record. There are many improvements with our squad that are contributing to the winning formula Tubby Smith has put forward this season compared to last year. The Lubbock-AJ wrote about a few of them.

When asked who the free-throw coach was, Tubby Smith quickly answered with a smile, “It’s me.”

Last year, Texas Tech struggled at the free-throw line, connecting on only 64.2 percent of them.

Furthermore, no Red Raider finished in the top 15 of the Big 12 last season in free throw percentage.

Now, Texas Tech is fourth in the league in free throw percentage at 72.3 percent with four Red Raiders in the top 15.

“I think the guys are maturing and getting better,” Smith said. “The right guys are shooting most of the free throws.”

While still only six games into the season the Red Raiders are making the most when getting to the charity stripe. That has kept us in a lot of the games, and not been a problem having to close out tight contests. The maturity is showing when our guys are making key free shots at the end of games. It also shows that the team is taking it upon themselves to get the extra practice in on working with their shooting mechanics. Hopefully this is a stat that stays trending upwards as the season goes on.

Another statistical category that the Red Raiders struggled with last year was turnovers. While the roster was filled with freshman getting a lot of minutes, it showed on some of the poor decisions made on offense. That has not been as much of a problem this season.

So far this year, Texas Tech is off to a better start with 76 assists to 71 turnovers.

Senior guard Toddrick Gotcher leads the team with 17 assists to only five turnovers.

“We’re doing pretty good, getting people the ball when they’re open,” sophomore guard Keenan Evans said. “Not being selfish. Coach harps on that in practice. If someone else’s man comes to help that means someone’s open, so give them the ball.”

Right now Texas Tech is ranked in the top 100 in turnovers per game at #80 averaging around 11.8 tpg. It was a big concern last season as all year long the Red Raiders were at the bottom of the list ranked #286 with almost 14 tpg. This is another factor of maturity and experience showing on the court with the teams improvement. There are still going to be mental breakdowns, but fewer errors with the ball will keep the score within reach. Another hope that going forward we can keep this stat from getting out of control.

Along with the good comes the bad, and a problem that I was worried about this offseason is still a struggle. The outside shooting has been terrible for our guys in games. There are stretches where our guys get hot, but at times they are ice cold. Texas Tech ranks #324 and is making 24.3% of their downtown shots. It has not been an issue that has messed up our games so far this season, but it needs to be fixed before teams start playing off our weakness. Our inside game and finding the open shots have worked so far.

Keenan Evans, Devaugntah Williams, and Toddrick Gotcher are all shooting over 30% behind the arc, so it is not time to start the worrying too much because we do have guys that will fill in and hit the outside shots when needed. Also, Tech is not a live by the three die by the three type of team. What is working for the team so far is winning games.

To conclude, there is a bunch of things to be happy with as the team is looking good and trending up in most of the stats that were low last season. Heck, the Red Raiders are ranked #5 in the ESPN.com RPI rankings! That is not something that will hold up all year long, but it is a great thing to be proud of while it lasts. Small steps forward and winning games is all we need to give these guys the tools to kickoff the Big 12 conference games. Let’s see how the rest of the non-conference games turnout… I think we are off to a much better start than anyone gave us credit for to begin the season. Wreck ’em Tech!