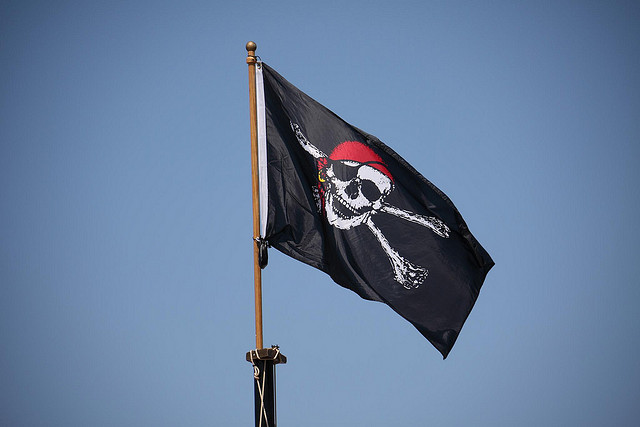 You can support a documentary to chronicle one of the best eras in Texas Tech football history.

Maybe five or six years, when my wife and I were still in the process of bringing Fitsum home, I met Mr. Mitchell Patton at a Chili’s in Tyler, Texas, to discuss all things Texas Tech. Mitchell is a proud Red Raider, he’s from the Tyler area and he had followed us on Double-T Nation and Viva The Matadors and everywhere else. Mitchell had produced these game-day videos where he would travel to games and interview Red Raiders who were tailgating. He wanted to capture the essence of Texas Tech and their fans. Oh, and Mitchell did this pretty much all on his own. Not for any glory or notoriety, but because he loved/loves Texas Tech. Mitchell was a radio producer at the time and he’s moved onto bigger and better things, including a new documentary where he hopes to capture one of Texas Tech’s greatest runs in a documentary titled “Pirates of the South Plains”.

This documentary isn’t done. It hasn’t even really started other than the promo linked above. Mitchell and his crew need your help to make this documentary happen by donating to their Indiegogo page as well as liking their Facebook page. You can also help by spreading the word, tweeting this out and doing whatever you can to raise awareness.