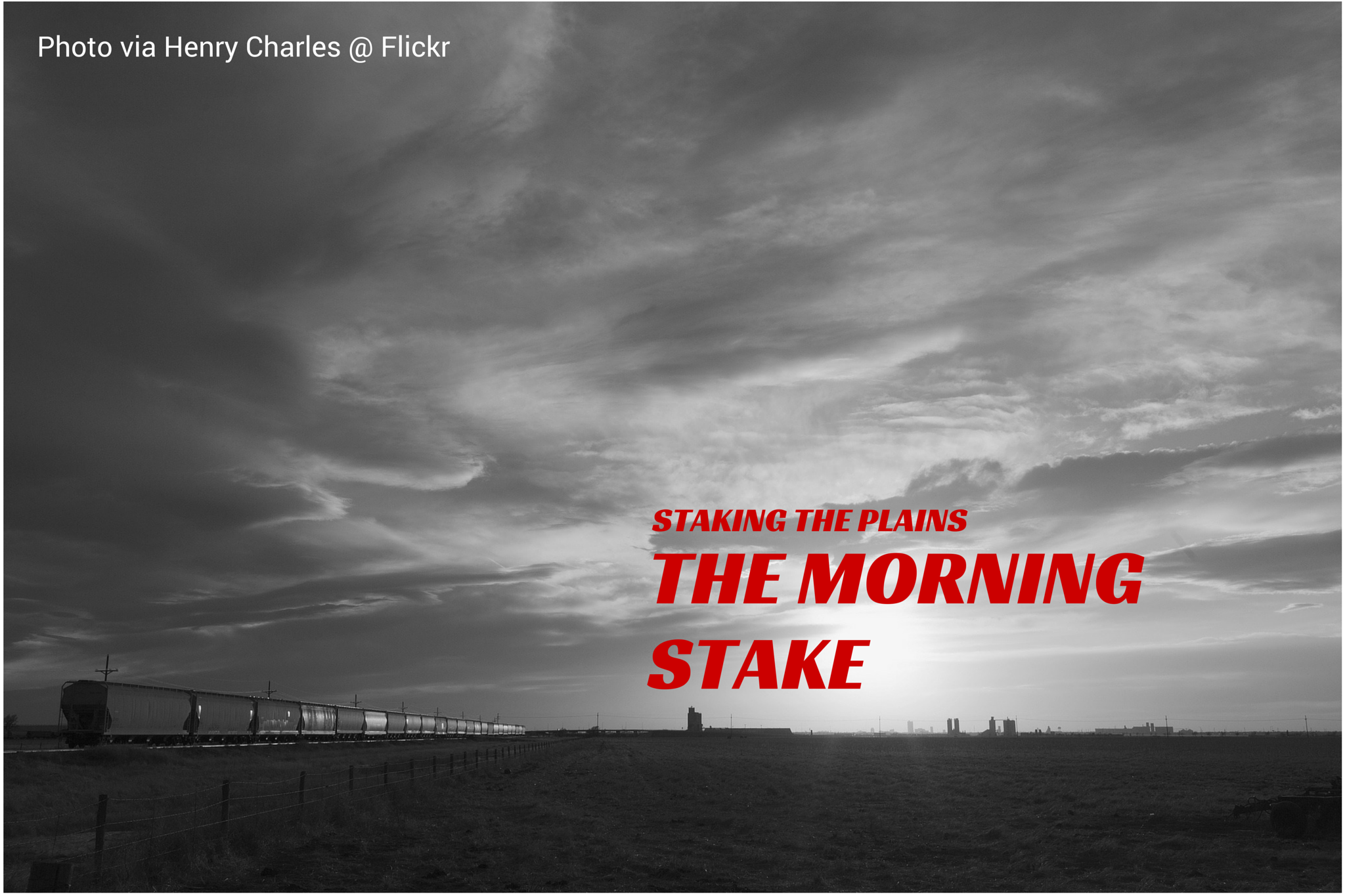 Keep thinking Good Thoughts. This is very tough for me to write about because I cannot imagine having to go through this, but via the LAJ’s Denise Marquez, she updates on Luke’s situation. To catch everyone up, Luke was injured in a golf cart accident last week, suffering severe head trauma. On Thursday, Luke was in stable condition for a full 24 hours. There are places to give linked in the article as well as his GoFundMe page and I hope you continue to think good thoughts.

“I am excited to welcome Brett Masi into the Texas Tech family and to have him leading our men’s tennis program,” Hocutt said. “Brett has been successful at every stop during his coaching career, his teams continually earn NCAA appearances, win and challenge for conference titles and he graduates his student-athletes. He has been a part of an NCAA Championship team and has experienced tremendous success as a head coach.”

Peters Named Director of Operations. Congrats to Alyce Peters who was named as Texas Tech’s Director of Volleyball Operations, which is a promotion as she was a volunteer assistant coach last year. Peters played volleyball and ran track at Nicholls State.

*We’ll have football news up in a separate post.